Simon Sinek is a best-selling author, visionary thinker and captivating speaker who wants us all to find fulfilling and lasting work.

His instant-classic book, Start With Why, launched a movement, encouraging people to do the things that inspire them. The encore, Leaders Eat Last, explores how the best organizations foster trust and cooperation.

Sinek is at work on a new book and he is ready to give us a window into his findings on stage at Inman Connect New York. He’ll also stick around for questions and a book-signing.

It’s going to be the can’t-miss moment in a jam-packed Wednesday general session.

His unconventional and innovative views on business and leadership have attracted international attention and have earned him invitations to meet with an array of leaders and organizations, including: 3M, Costco, Deckers, Ernst & Young, HSM, jetBlue, KPMG, Pfizer, NBC/Universal, the military, government agencies and entrepreneurs. He has also had the honor of sharing his ideas at the United Nations, the United States Congress and with the senior leadership of the United States Air Force, United States Marine Corps, and United States Army.

He is an adjunct staff member of the RAND Corporation, one of the most highly regarded think tanks in the world. He is also active in the arts and not-for-profit world, working with charity: water, an organization devoted to helping bring clean water to the over 700 million people around the world who don’t yet have it. He also serves on the board of the Tami Stronach Dance Company. He lives in New York. 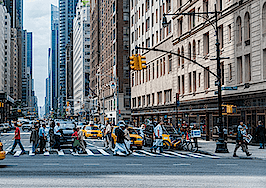 Connect the speakers: Leigh Brown on being uncomfortable 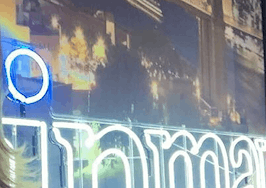 Connect/Reflect: Bring comfortable shoes, jump in with both feet! 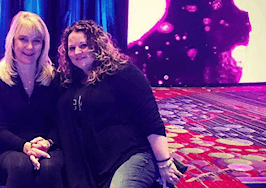 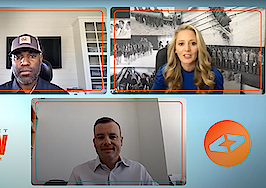