Branden announced the news on Instagram Wednesday afternoon, just hours after his wife and business partner Rayni Romito made an emotional plea for the dog’s safe return during an Inman Connect discussion at the Marriott Marquis in Times Square alongside celebrity broker Dolly Lenz. 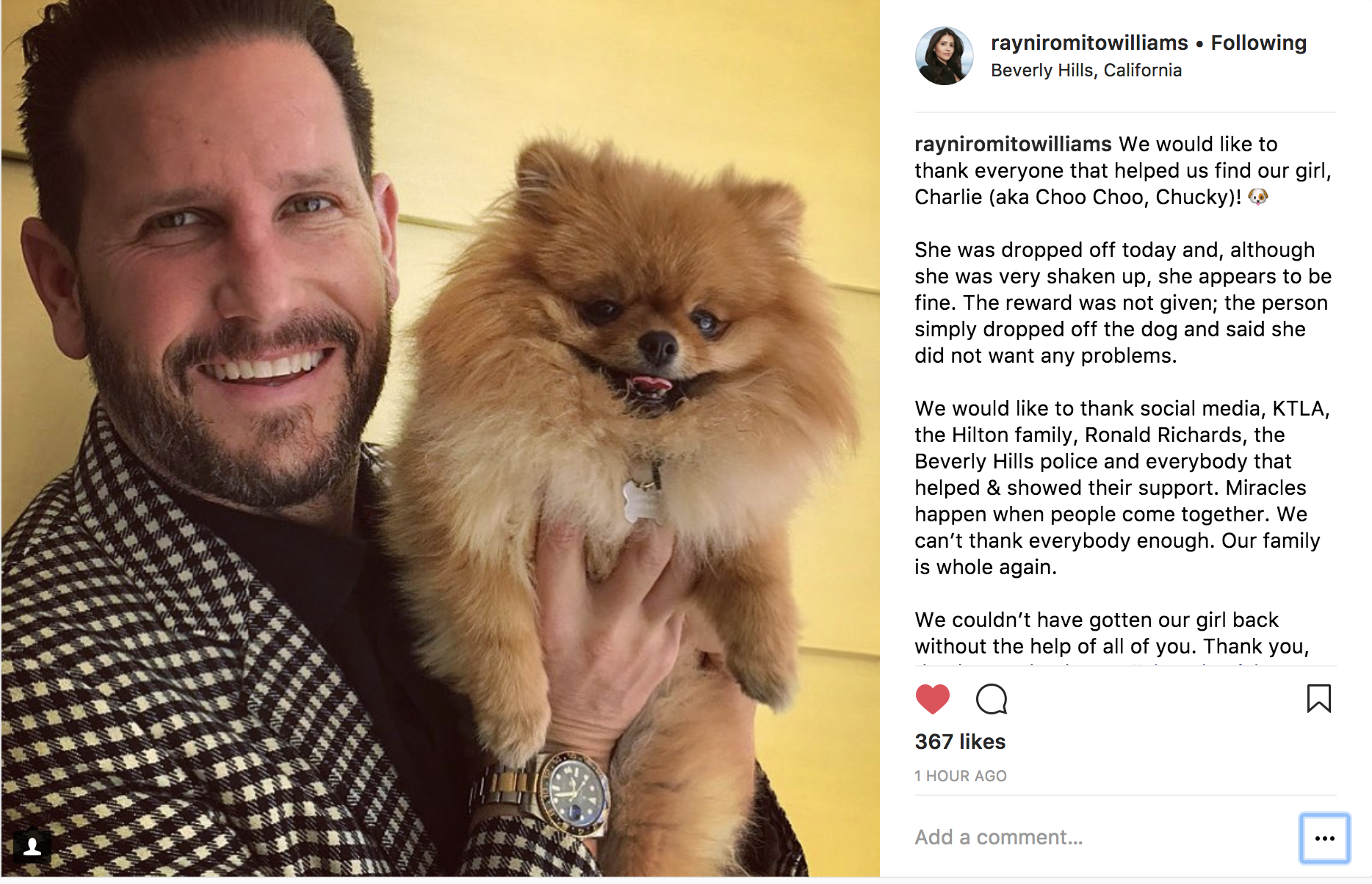 “In Beverly Hills, if you can believe this — a very exclusive neighborhood — our mini Pomeranian was stolen by a woman that walked by, came past our gate, went to our property and took our dog, that actually escaped [out the front door],” Williams told the crowd at Inman Connect.

“I had a newborn baby that I was carrying, asleep, out of the car seat, into the house,” added an emotional Williams, who counts The Avengers co-star Jeremy Renner among a roster of celebrity clients. “I couldn’t close the door with my leg, and the door was open for 15 minutes and my security cameras — everybody has security cameras [on the block] — I tell you, the footage I have of this woman is uncanny, so a lot of people have come forward. This happened on Sunday, but my husband stayed back in Beverly Hills to try to find the dog.”

Chucky was plucked from the Williams’ midcentury property on Sunday afternoon in Beverly Hills, where the median home price hovers around $5.2 million, according to Zillow. The alleged suspect, sporting styled brown hair, was captured on multiple surveillance cameras fleeing the block, dog in hand, cloaked in a fancy red jumper, skinny jeans and snow boots, video shows.

The unlikely dog-napping garnered international attention after Williams’ family friend, hotel heiress Paris Hilton, posted a “missing” poster on Instagram to her 8.1 million followers, offering a $10,000 reward and promising, “No questions asked. They just want their baby back.”

Please help us find my friend @rayniromitowilliams dog that was stolen right out of her own driveway! If anyone has any information on this woman please let us know immediately! $10,000 Reward, no questions asked. They just want their baby back🙏 #HelpFindChooChoo 🐕

Among Beverly Hills’ top grossing brokers, Rayni Williams has tallied more than $1 billion in transactions over a career that most recently includes time at Hilton & Hyland, the high-end brokerage founded by Paris’s dad, Richard Hilton.

Branden, a Beverly Hills-native and former actor who appeared in the Halloween horror movie reboot Halloween H2O: 20 Years Later, also worked at Hilton & Hyland for a time, and claims over $3.5 billion in transactions throughout his real estate career so far. 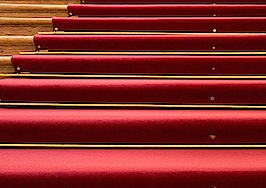 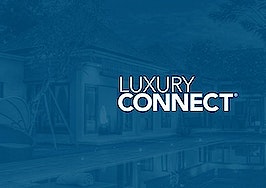 Inman Luxury Connect in a nutshell 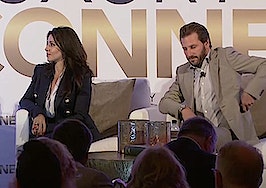 The art of selling luxury properties