Keeping in tune with the last two weeks, mortgage rates have continued their steady climb into the third consecutive week of increases.

Last week was the first time interest rates reached 4 percent since July 2017, and it appears they’ll only keep inching up. Kiefer said existing-home sales data showed that 2017 was the best year for home sales in over 10 years, and he — like everyone else in the industry — is wondering whether 2018 will be even better.

“Homebuyer affordability will be a challenge, with mortgage rates moving higher and robust house price gains across the country,” Kiefer said. “The FHFA reported that house prices increased 6.5 percent from November 2016 to November 2017, with all regions showing positive 12-month changes.”

NAR chief economist Lawrence Yun and Keller Williams chief economist Ruben Gonzalez both believe 2018 will shape up to be a strong year for home sales as well, despite continued inventory issues.

“The current strength of the employment situation and consistent economic growth leads us to believe that the fundamentals driving demand for homes in 2018 will remain strong,” Gonzalez said in an emailed statement. “Low inventory remains an issue for existing homes and may constrain sales if it persists throughout the year.”

“Overall, we look forward to 2018 being another strong year for home sales, likely similar in magnitude to the previous two years,” he concluded. 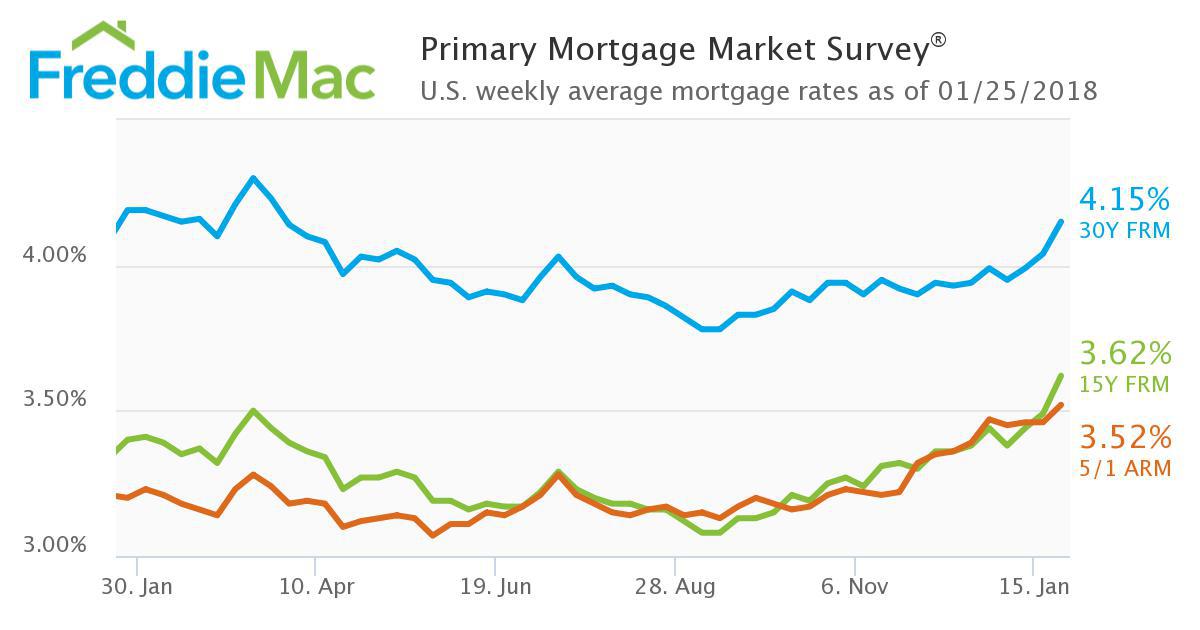 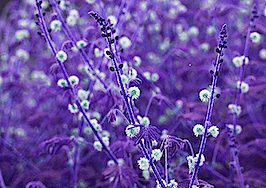 See Pantone's 2018 Color of the Year in action 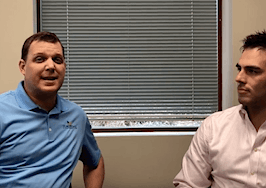 What agents should know about mortgages in 2018