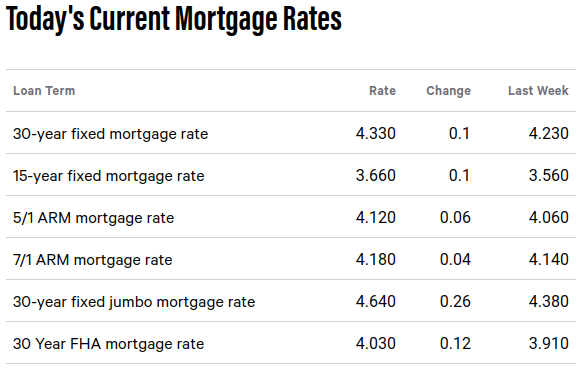 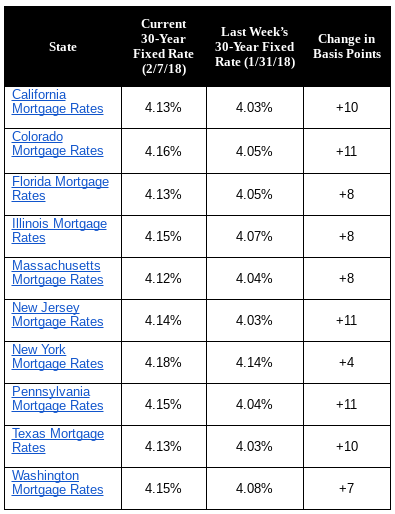 “Rates matched their highest level since September 2014. This week political uncertainty should wane as Congressional negotiators have agreed to a two-year budget, but financial market volatility could continue. Short-term market fluctuations aside, the trend in rates is clearly upward after spending years near historic lows.” 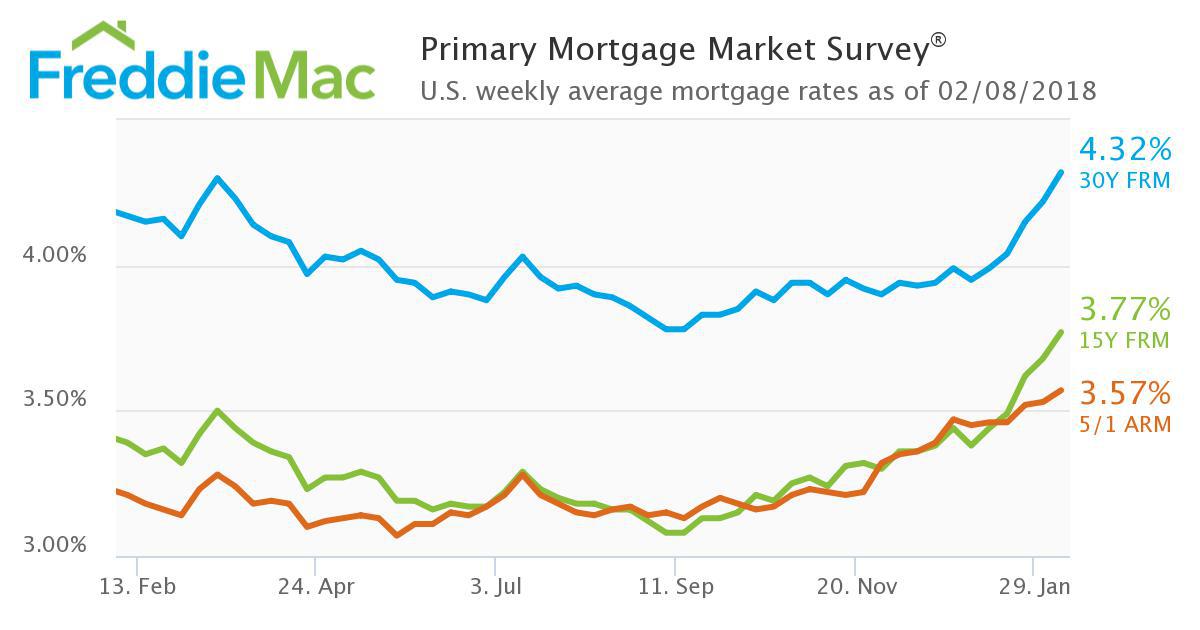 “The 30-year fixed mortgage rate is up 33 basis points since the start of the year. Will higher rates break housing market momentum? It’s too early to tell for sure, but initial readings indicate housing markets are sustaining their momentum so far.

“The MBA reported that purchase applications are up 8 percent from a year ago in their latest Weekly Mortgage Applications Survey.”

“The 30-day delinquency rate actually dropped by 15 basis points in the fourth quarter of 2017, as homeowners affected by Hurricanes Harvey, Irma and Maria either became current on their payments or moved to later stages of delinquency,” according to Marina Walsh, MBA’s Vice President of Industry Analysis.

“Regardless of the hurricanes, an increase in delinquencies – particularly FHA delinquencies – off historic lows is not particularly surprising given the seasoning of the loan portfolio, expected higher interest rates, declining average credit scores on new FHA endorsements since 2014 and rising debt-to-income ratios. Mitigating factors include low unemployment and increasing home equity levels that provide homeowners with more options to cure a potential default.” 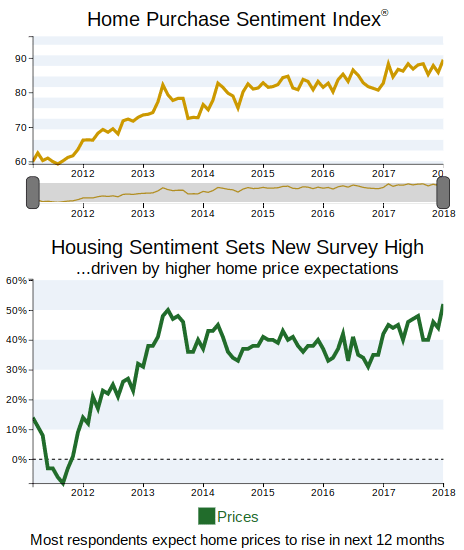 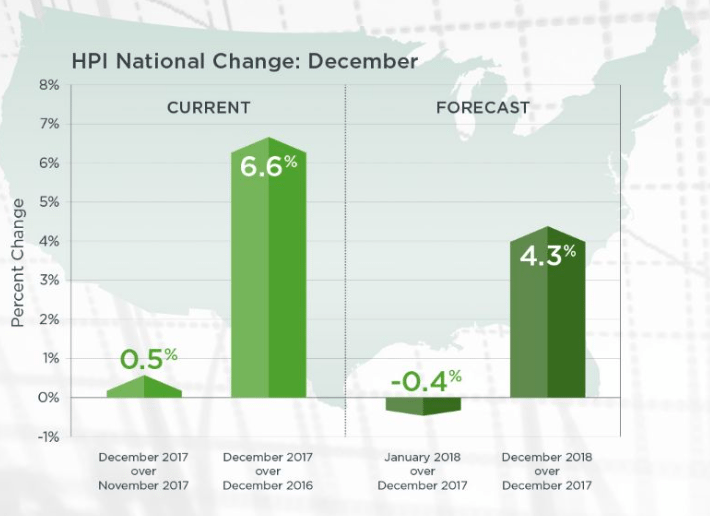 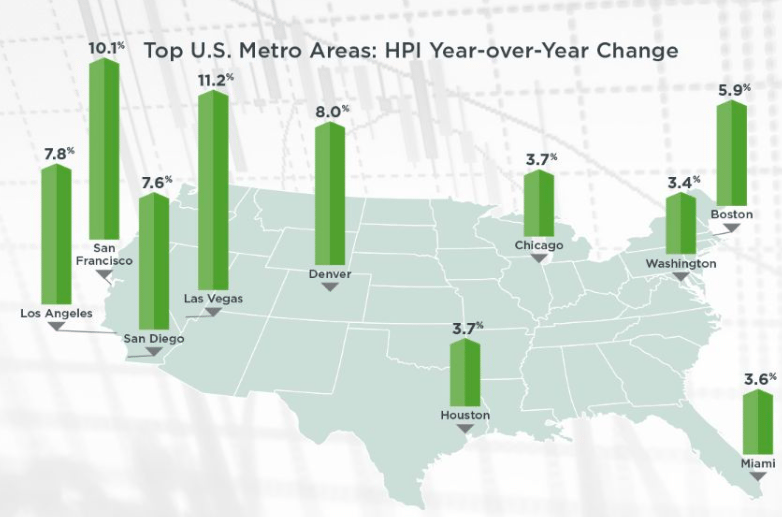 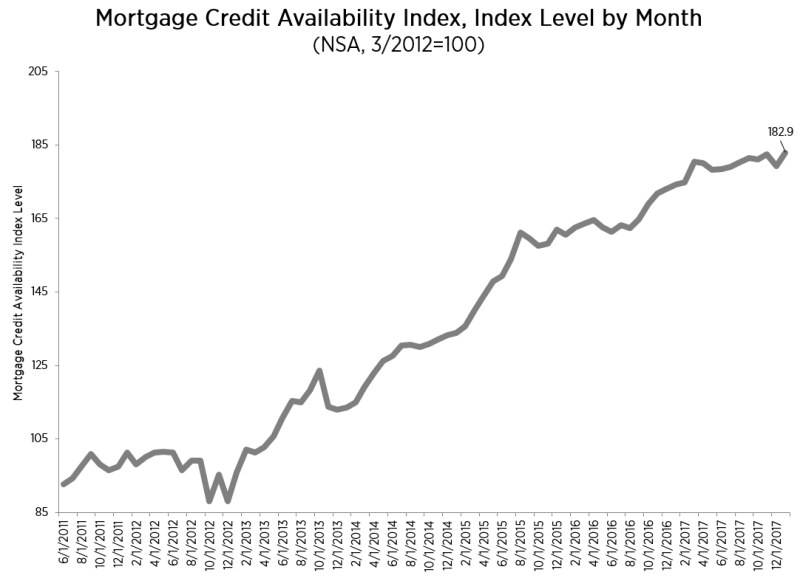 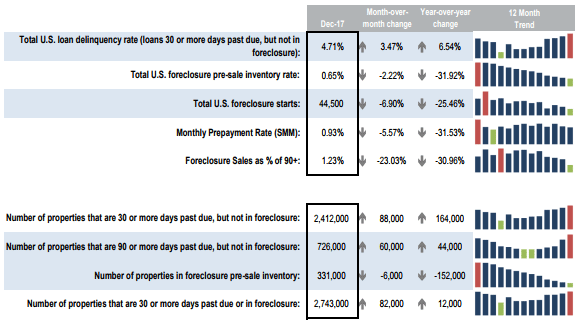 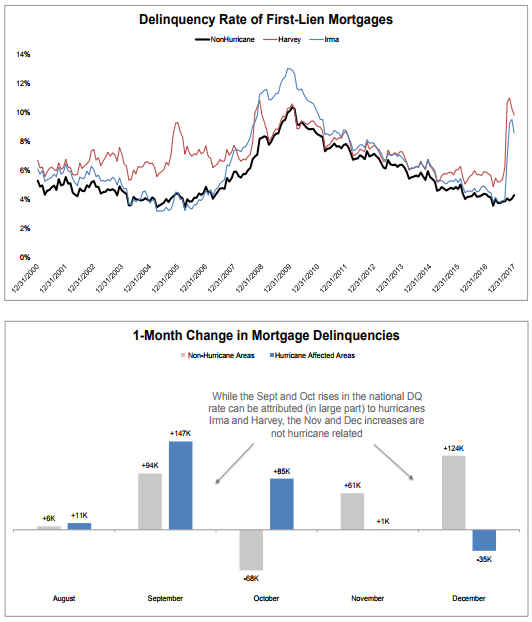