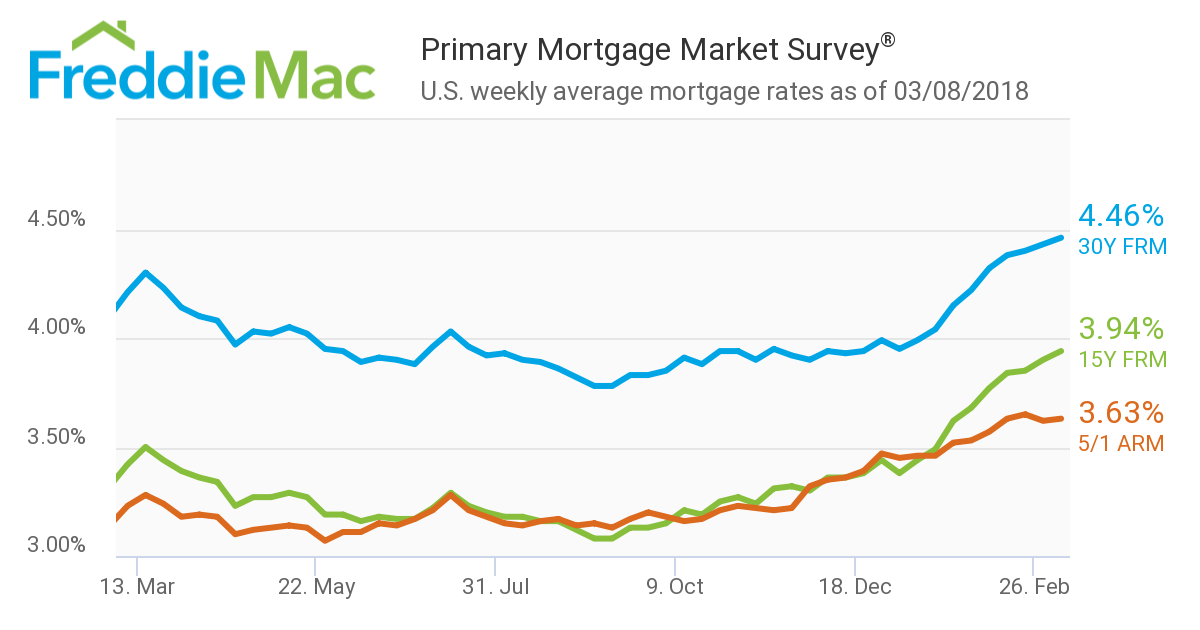 “The 10-year Treasury yield has been bouncing around in a narrow 15 basis point range for the last month. While the yield on the 10-year Treasury is currently below the high of 2.95 percent reached two weeks ago, mortgage rates are up for the ninth consecutive week. The U.S. weekly average 30-year fixed mortgage rate rose 3 basis points to 4.46 percent in this week’s survey, its highest level since January 2014.” 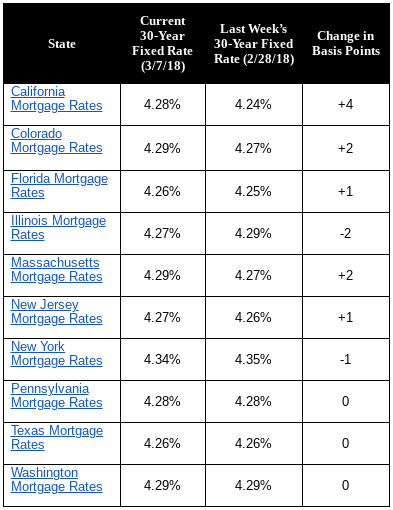 “Markets could be particularly volatile over the next couple of days as the tenor of U.S. economic and trade policy gets worked out, but eyes will still be watching Friday’s jobs report, although to a lesser extent.” 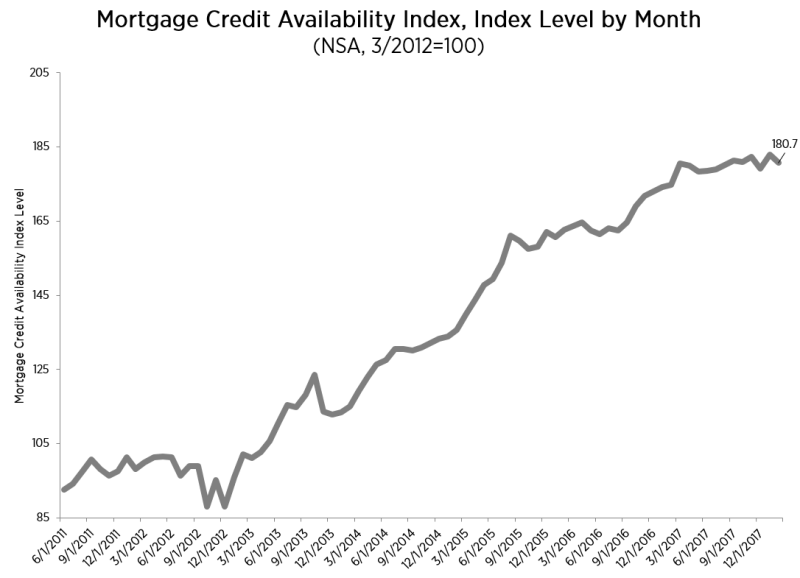 “Credit availability fell in February by 1.2 percent, led downwards by a decline in conventional offerings,” said Lynn Fisher, MBA’s vice president of research and economics. “A change in program offerings from a single large investor in the conventional space was responsible for much of the net decline.

Based on the unpaid principal balance (UPB) of loans, delinquency rates for each group at the end of the fourth quarter were as follows: 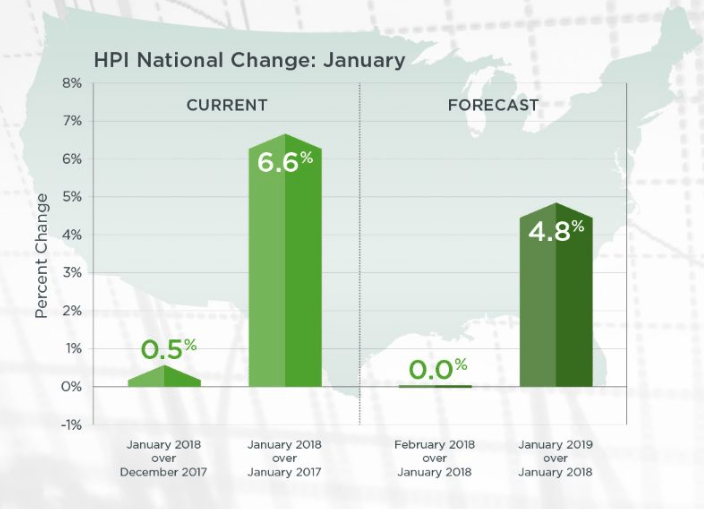 “Entry-level homes have been in particularly short supply, leading to more rapid home-price growth compared with more expensive homes,” said CoreLogic chief economist Dr. Frank Nothaft in a statement. “Homes with a purchase price less than 75 percent of the local area median had price growth of 9.0 percent during the year ending January 2018.”

“Homes that sold for more than 125 percent of median appreciated 5.3 percent over the same 12-month period. Thus, first-time buyers are facing acute affordability challenges in some high-cost areas.” 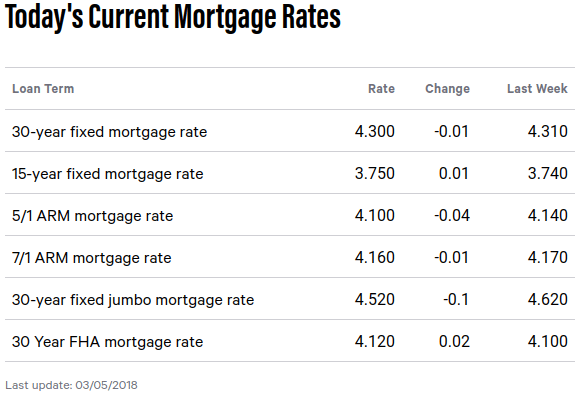