Everything But The House (EBTH), an online company that arranges estate auctions, has just appointed a new CEO. 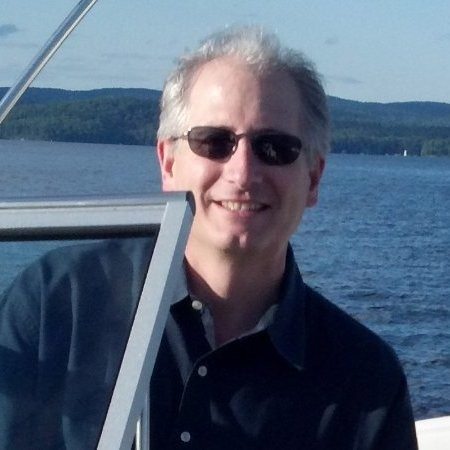 Griffith, who served as CEO of the car sharing service between 2003 and 2013 and led the company as it went from private to public, has been working with Nielsen and EBTH Chief Business Officer Jon Nielsen since 2016 to prepare to take over as the two move into roles more focused on media and content. Griffith resigned from Zipcar in 2013, after it was acquired by Avis, and since been in leadership roles with several other firms.

“Scott is currently spending his time getting up to speed with the team, and evaluating the company’s organization and structure,” Nielsen wrote in an internal email obtained by Inman.

An EBTH spokesperson confirmed the change in leadership and gave Inman the following statement:

“Everything But The House (EBTH), the world’s premier online estate sale marketplace where every item starts at $1, has announced it has hired former CEO and Chairman of Zipcar and current board member of EBTH, Scott Griffith. Scott will oversee EBTH’s strategy and go-to-market approach.”

Launched in 2007, the Cincinnati-based company works by liquidating and offloading the items that homeowners or estate executors want to sell — the company catalogs each possession in an estate and then places it on their site for an online auction starting at $1. The service, which the company claims has over 1.3 million users, is particularly popular with people looking to downsize or distribute a family estate.

“I’m excited to be stepping into the EBTH CEO role at a time when the product-market fit is largely proven for both sellers and buyers,” wrote Griffith in another internal email obtained by Inman. “Moreover, it’s clear the company’s longer term potential is vast.”

Griffith also added that he’ll spend the coming months crafting an updated business strategy and working with company employees to see how EBTH can continue to grow and expand in the coming years.