California Insurance Commissioner Dave Jones today released preliminary data reflecting $421 million in property losses as a result of the Montecito mudslides that tragically took 21 lives in January, including one of real estate’s own. The data was gathered by California insurers processing 2,000 policyholder claims broken down into 1,425 partial residential losses and 107 total residential losses, as well as commercial structures, auto, marine, aircraft and personal losses. 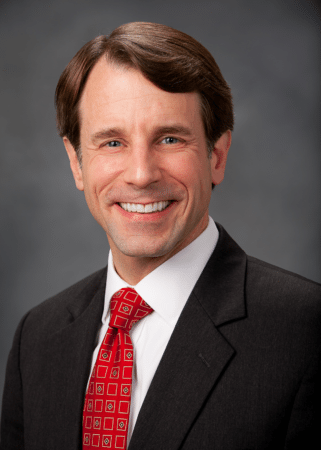 In January, the commissioner issued a formal notice to insurance companies reminding them of their duty to cover damages from the recent mudslide and debris flows if it was determined that the “ravaging of” hillsides and vegetation by the Thomas and other SoCal wildfires last December was the “efficient proximate cause” of the mudslides.

Usually homeowner’s insurance policies exclude flood, mudslide, debris flow and other similar events, but because vegetation that would otherwise have stopped the fatal mudslides in January was destroyed by the SoCal wildfires, insurers have been recognizing the “efficient proximate” doctrine and have been processing and paying mudslide claims under homeowner policies, he said during today’s press conference.

Commissioner Jones said the recovery and rebuilding process could take two to three years for those who lost their homes, and he urged homeowners who were affected by the mudslides to file claims on the basis of the “efficient proximate” doctrine, even if they are concerned they would not be covered.

“Over $421 million in insured losses represents more than property lost,” Commissioner Jones said. “Behind these numbers are the tragic deaths of 21 people and thousands of residents traumatized by unfathomable loss.”

“Recovering and rebuilding lives, homes and neighborhoods will take time, and it will be difficult. We will continue to do all we can at the Department of Insurance to help residents navigate the claims process and recover,” he added.

The SoCal and North Bay wildfires caused a total of $12.3 billion worth of damage in 2017. Insurance losses from the mudslides bring the total to more than $12.7 billion, and that number is expected to rise, said Commissioner Jones.

“That represents the most devastating fires that California has ever experienced,” he said. “The new norm will be more frequent fires and loss of life.”

Commissioner Jones told Inman that the county of Santa Barbara and others had begun remediation efforts to stop further mudslides, especially in the hills surrounding Montecito. There were concerns when heavy rains fell recently, but the area held.

Formal notice to insurance companies reminding them of their duty to cover insureds: 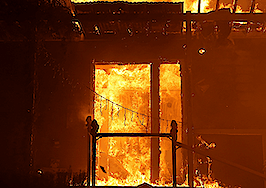 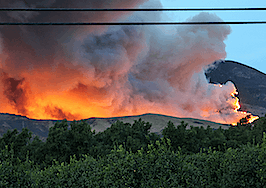 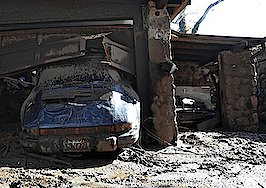 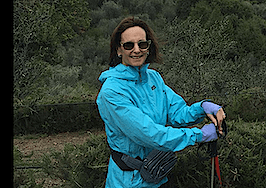