Roofstock.
by Veronika Bondarenko
Share this article
You successfully shared the article.
Close

Roofstock, an online marketplace of single-family rental properties for investors, is expanding to Pennsylvania and South Carolina.

The real estate startup, which launched  in 2015, is expanding to Pittsburgh and Columbia, South Carolina, with new tools that will allow investors there to find and sell single-family rental properties. The Oakland-based company currently operates in 25 U.S. markets, including New York and Los Angeles.

“Inexpensive SFR properties make the Columbia region an attractive investment market for real estate, as rental yields are considerably higher than they are in more expensive coastal markets, such as the Bay Area and New York,” said Gary Beasley, co-founder and CEO of Roofstock, who added that the median price of a single-family rental in Columbia is $135,000 and that Pittsburgh is experiencing a rise in first-time millennial homebuyers.

Roofstock has grown in popularity by giving investors property information typically not found in an MLS through third-party inspectors. Following a $35 million Series C funding round late last year, the company expects to expand into 40 new markets by the end of 2018, according to a release.

“Employment and population trends are positive in the metro area [of Pittsburgh], partially fueled by an influx of millennials attracted to the metro’s tech sector, as well as its arts, cultural and entertainment scene,” Beasley said. “The relatively low cost of real estate also makes Pittsburgh an attractive investment market.” 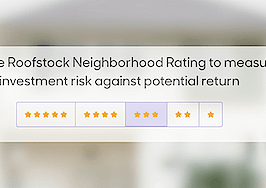 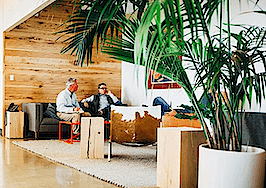 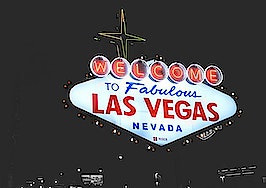