Jayme McColgan on Unsplash
by Jijo Thomas
Share this article
You successfully shared the article.
Close

For decades, the Disney name has been synonymous with breathtaking animation, captivating storytelling and all the magic that childhood dreams are made of, and now that Disney has forayed into real estate, the magic of those dreams has become a reality. 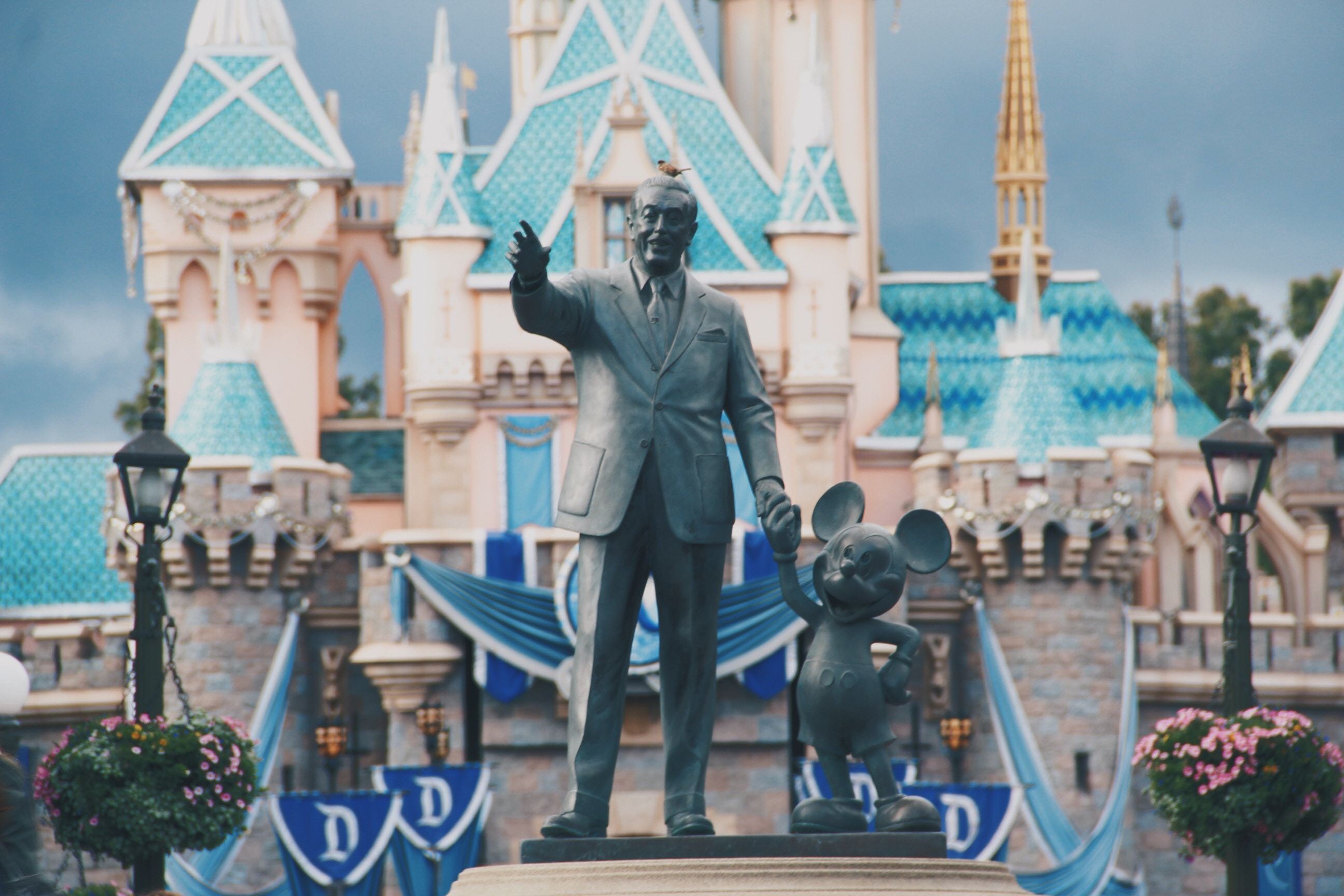 While founder Walt Disney may not particularly be known as a real estate revolutionary, he was so intrigued by urban development that he planned and constructed a district within the sphere of Disney World, complete with monorails, shopping centers, Victorian-style villas, a fire station and an impressive fountain.

After Disney passed away in 1966, the company ventured into building Epcot — a park that explores themes of science, innovation and cultural integration. 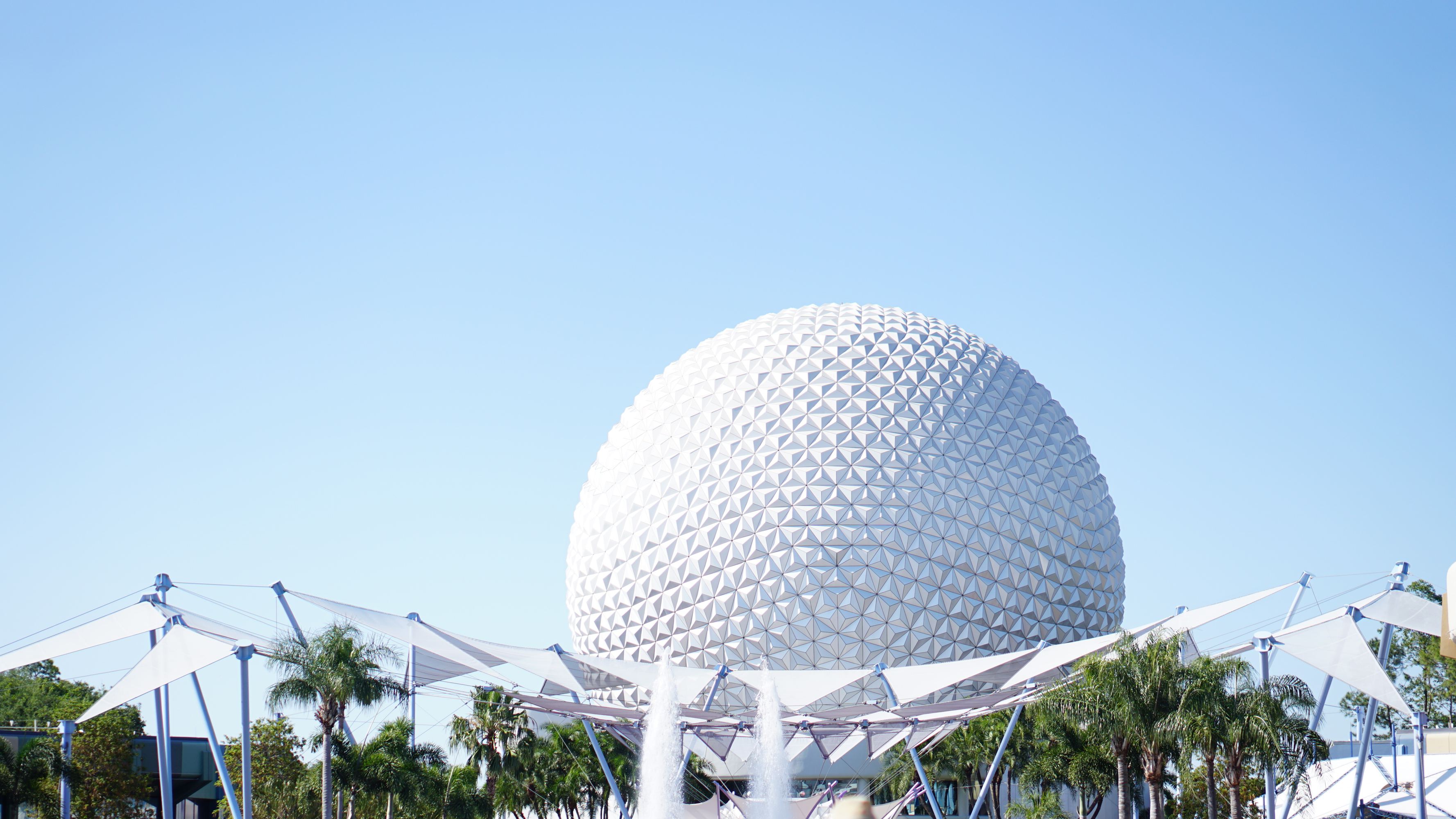 The Disney Company spearheaded its real estate development two decades ago in 1996, with the unveiling of Celebration, a town situated south of Orlando, which set a benchmark in the real estate industry owing to its meticulous town planning and traditional home designs.

However, since Celebration has no direct access to the theme park complex, residents still couldn’t buy a home inside Disney’s carefully-developed universe; but in 2011, the company took a path-breaking stance when it constructed the luxurious Golden Oak resorts — with prices starting at around $2 million.

As far as properties go, Golden Oak makes up only a fraction of Disney’s real estate. Here is the rest:

The empire consolidated by Walt Disney, which is now worth a whopping $179.5 billion, is one of the finest reflections of American imagination and craftsmanship.

Disney has one of the most widespread asset catalogs around, so let’s take a quick trip through the magical world of Disney real estate.

The Walt Disney World Resort, which opened its doors for the people on Oct. 1, 1971, consists of 34 resorts, hotels and luxury residential areas. Massive expansions have been completed within the property (in terms of entertainment hub and luxury livelihood).

Golden Oak at Walt Disney World Resort is a 980-acre sprawling residential complex in Lake Buena Vista, Florida, which is located right beside Walt Disney World. The residential area features 450 luxury custom homes priced between $1.8 million to $7 million. (So for all the tourists who frequently wondered, “Can we just live here?” — you now have an answer.)

Four Seasons Private Residences is a luxurious complex that is part of the Golden Oak development project. It consists of private residential communities, and it promises to offer a glimpse of luxurious lifestyle coupled with Disney’s trademark aesthetics. The private homes, which are roughly priced at $5 million, are meticulously designed to offer a memorable experience of contemporary living.

The Disneyland Resort is a 500-acre, world-class, state-of-the-art, iconic theme park. It’s the ideal destination for a relaxing family vacation.

In the words of Walt Disney himself, “Disneyland will never be completed … as long as there is imagination left in the world.”

Disney World in Florida on its own can be compared to the size of San Francisco. Spread across 43 square miles, with 28,000 acres of land, the property boasts 27 themed resort hotels, nine normal hotels, four theme parks and golf courses and two water parks — and all this has been constructed using only 35 percent of Disney World’s land. 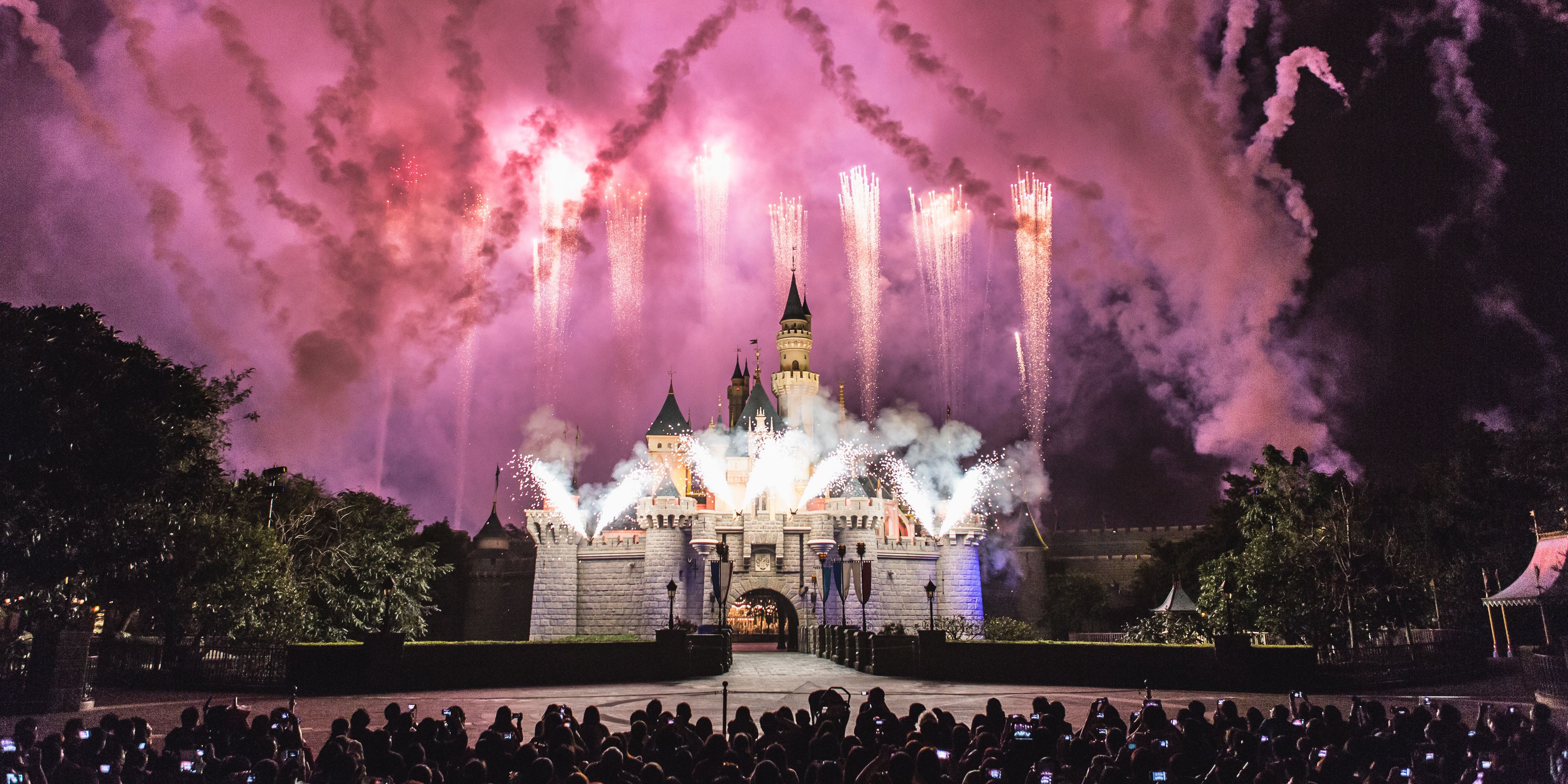 Disneyland Hotel, which started in 1955 as Jack Wrather’s cheap motor inn, is today nothing short of palatial. Situated in Anaheim, California, the AAA Four-Diamond hotel consists of 975 rooms, including luxurious Disney-themed suites.

Disney California Adventure Park is a 72-acre theme park that was inaugurated in 2001 and represents the California culture and history with its regionally relevant tourist attractions and rides. It celebrated the Disney Company’s five-year expansion in June 2012 with seven additional themed areas, including Cars Land. 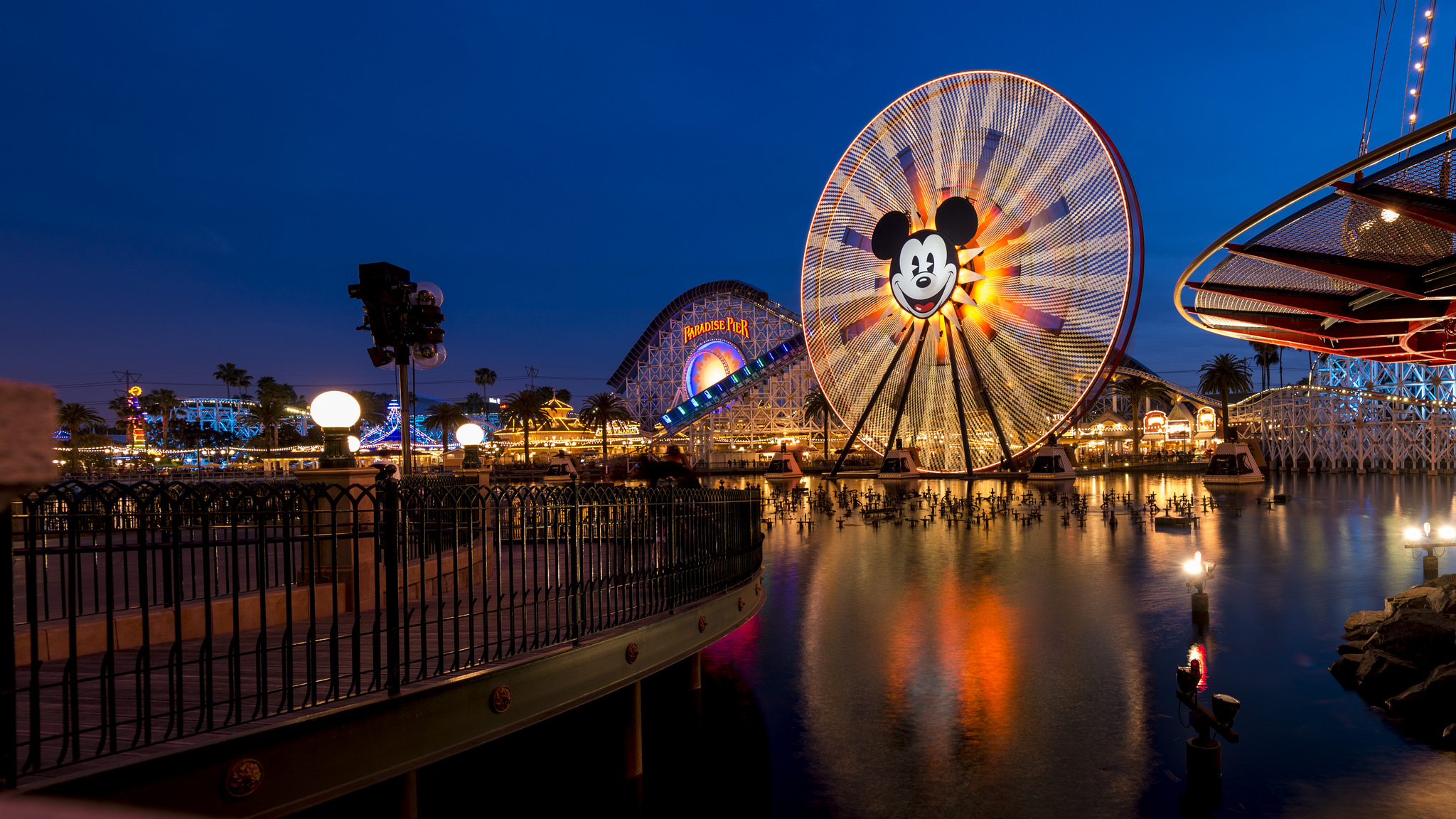 Disneyland Paris, which is also known as the Euro Disney Resort, is located in Marne-la-Vallée and is the most famous theme park in all of France and Europe. The resort is spread across 4,800 acres of land and contains two theme parks, a number of resort hotels, a golf course and a dining, shopping and entertainment complex.

The establishment is the second Disney property to open outside the U.S., following the Tokyo Disney Resort in 1983.

Disney Village is an entertainment complex within Disneyland Paris located between the theme parks and the hotels. Val d’Europe is a planned complex close to Disneyland Paris, which consists of train stations, hotels and a town center complete with a shopping plaza and residential and commercial areas. 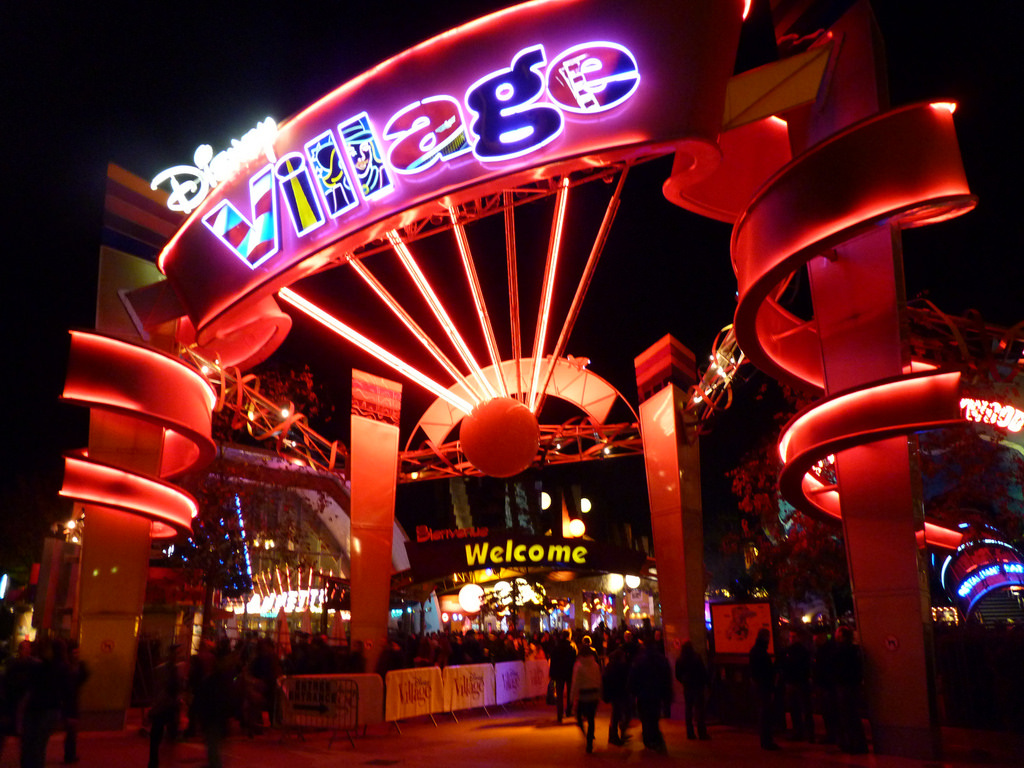 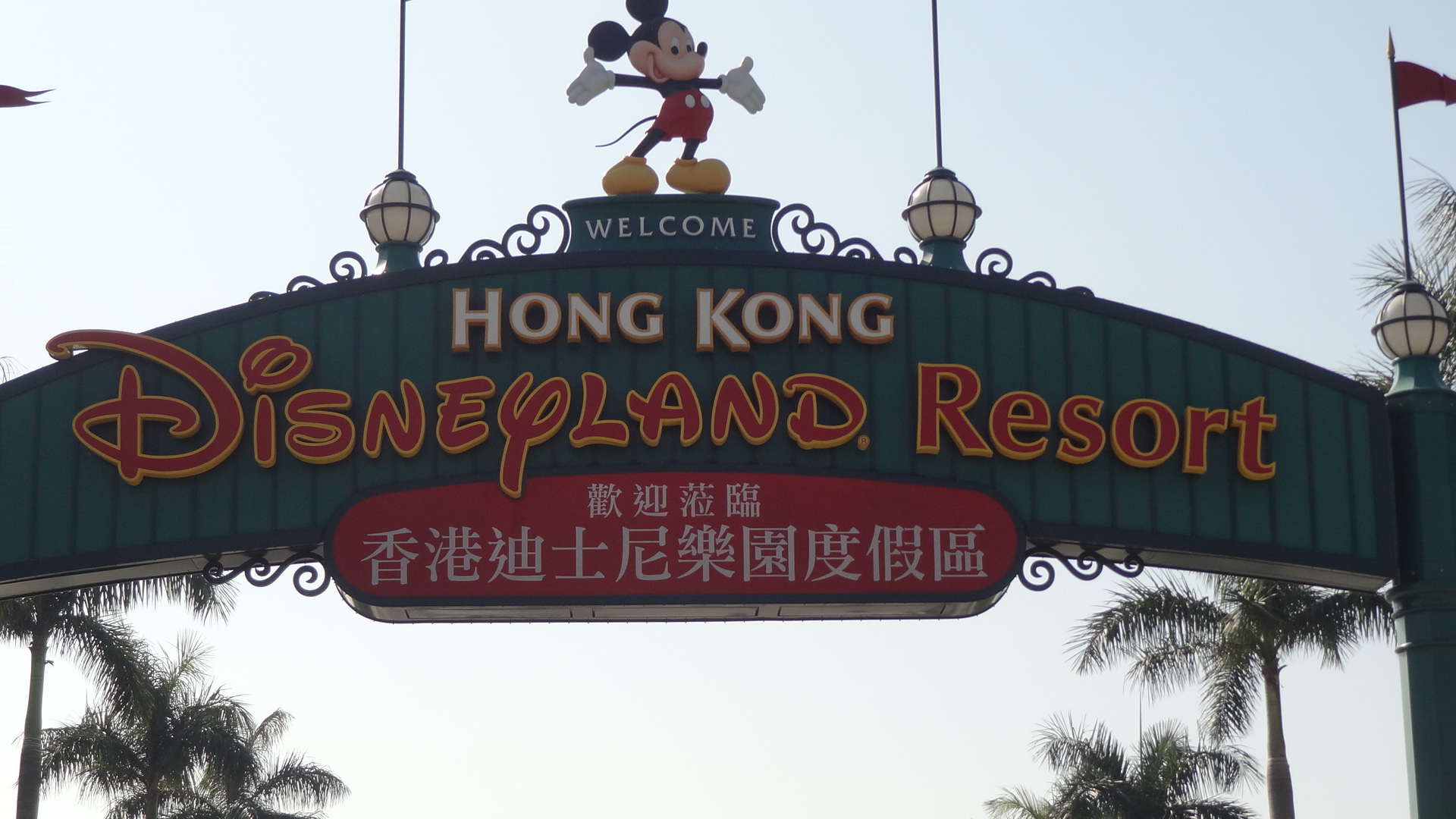 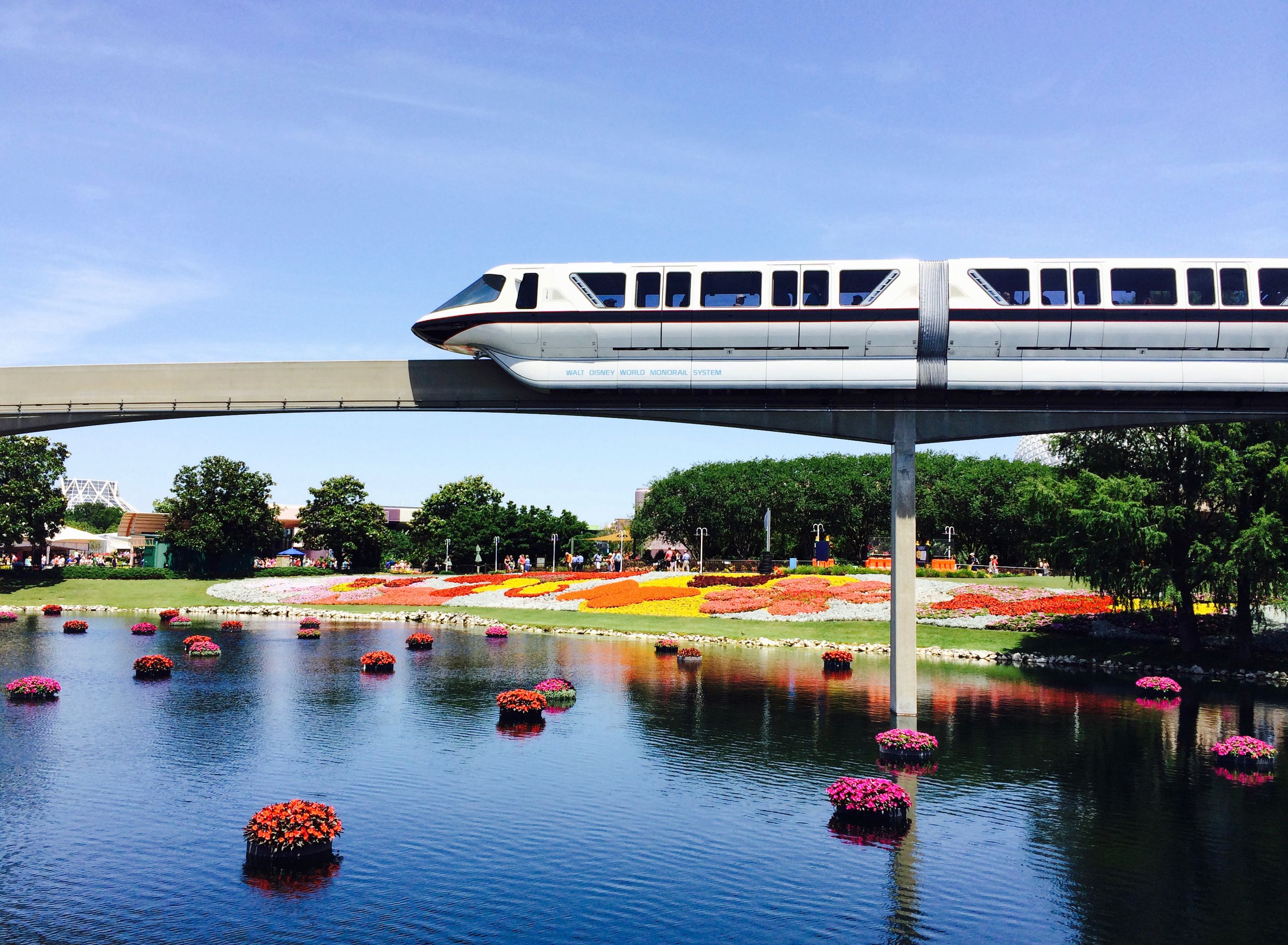 As reported by CNN, Disney has retained its reigning position in the amusement and theme park industry, with collective revenue totaling more than a few billion dollars in 2017. The Disney-owned theme parks have also been featured in the list of 25 most-visited theme parks around the world, as per the attendance figures collected by AECOM, an international consulting firm.

The list features some of the Disney theme parks on the top-10 most profited destinations, including the following: 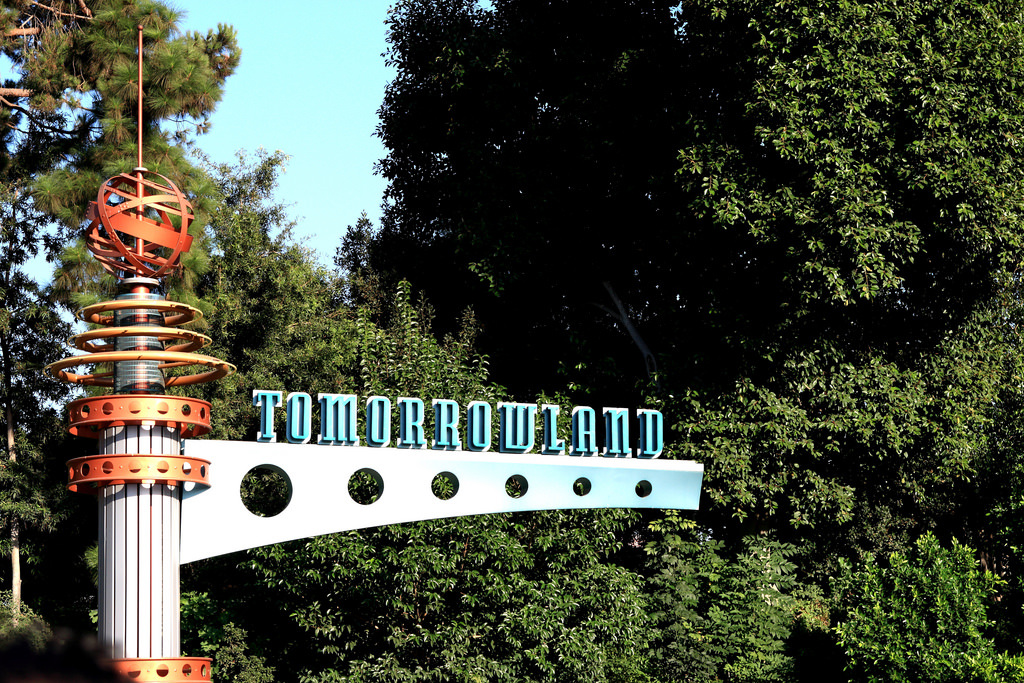 Florida. As of April 2017, Walt Disney World has reportedly begun the construction of a Star Wars-themed establishment set to open at Disney’s Hollywood Studios in Florida. It will stand alongside the new Toy Story establishment.

Paris. The Walt Disney Company also has plans to invest 2 billion euros in the expansion of its Disneyland Paris theme park and resort. Per the expansion plan, Disney is set to build three new areas dedicated to Frozen, Marvel and Star Wars, along with multiple other establishments and live entertainment experiences, to Europe’s most famous theme park.

The resort in Paris records approximately 6.2 percent of France’s tourism income. According to reports, the expansion is touted as one of the most ambitious projects to take place at the Paris park since it opened in 1992. Construction will begin in 2021, but Disney has not confirmed or specified a time frame for completion.

Set to be inaugurated in 2019, the new castle will consist of an eclectic blend of architectural styles influenced by different cultures, which will be a tribute to the multiple Disney princesses and heroines, such as Snow White, Belle, Pocahontas, Jasmine, Mulan, Rapunzel, Tiana, Merida, Moana and more. 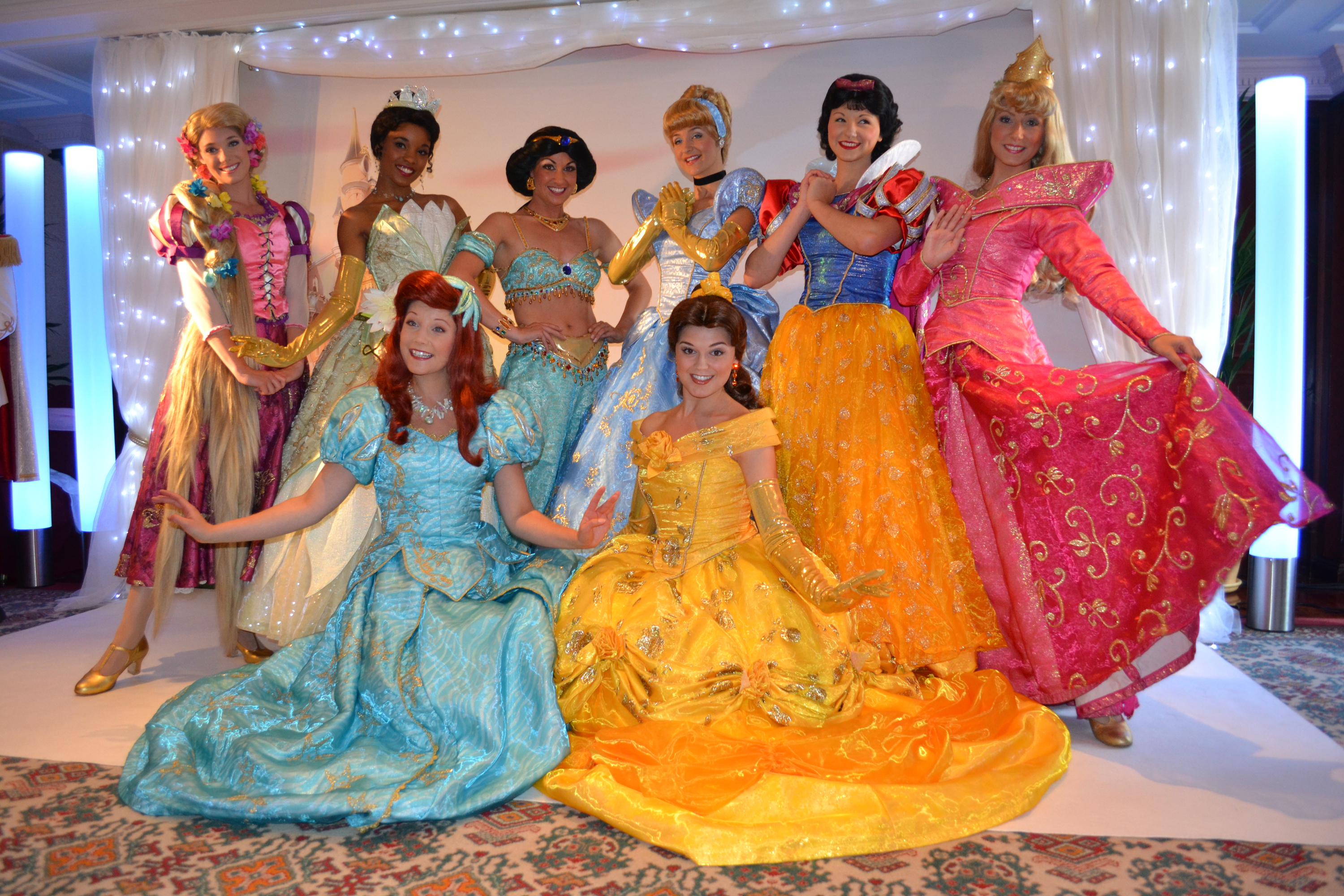 The growth of Disney’s real estate and property ventures is truly indicative of its inclination to blur the lines between Disney magic and real estate so that residents and audiences can experience both from close quarters.

Jijo Thomas is a London-based digital marketing analyst and academic writer at My Assignment Help. Follow him on Twitter. 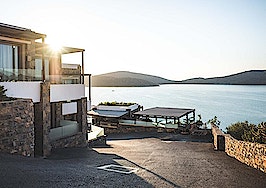 3 strategies for breaking into luxury real estate in 2022

Lesson learned: Be willing to pivot, and follow the money 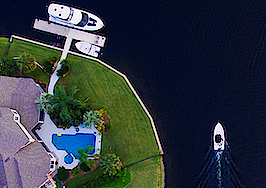 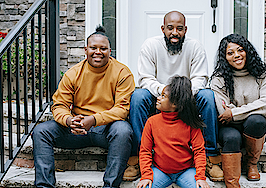