If you live in San Jose or Washington, D.C., chances are you’re not far from a very generous bank, according to a new study.

Homebuyers in San Jose wield the most borrowing power in the United States, with the ability to reel in homes valued at a whopping $660,884 based on the city’s annual median household income. Washington D.C., San Francisco, Boston and Seattle rounded out the top five, according to a Real House Price Index report by title insurance provider First American Financial Corporation.

“House-buying power, how much one can buy based on household income and the 30-year, fixed-rate mortgage rate, has benefited from a declining rate environment, and slow, but steady household income growth,” said First American Chief Economist Mark Fleming in a prepared statement.

Nationwide, borrowing power has grown by 23.6 percent since 2011, according to the study. Assuming that a third of one’s income goes toward paying a mortgage, the average American family could afford to spend $353,455 on a house in May 2018. 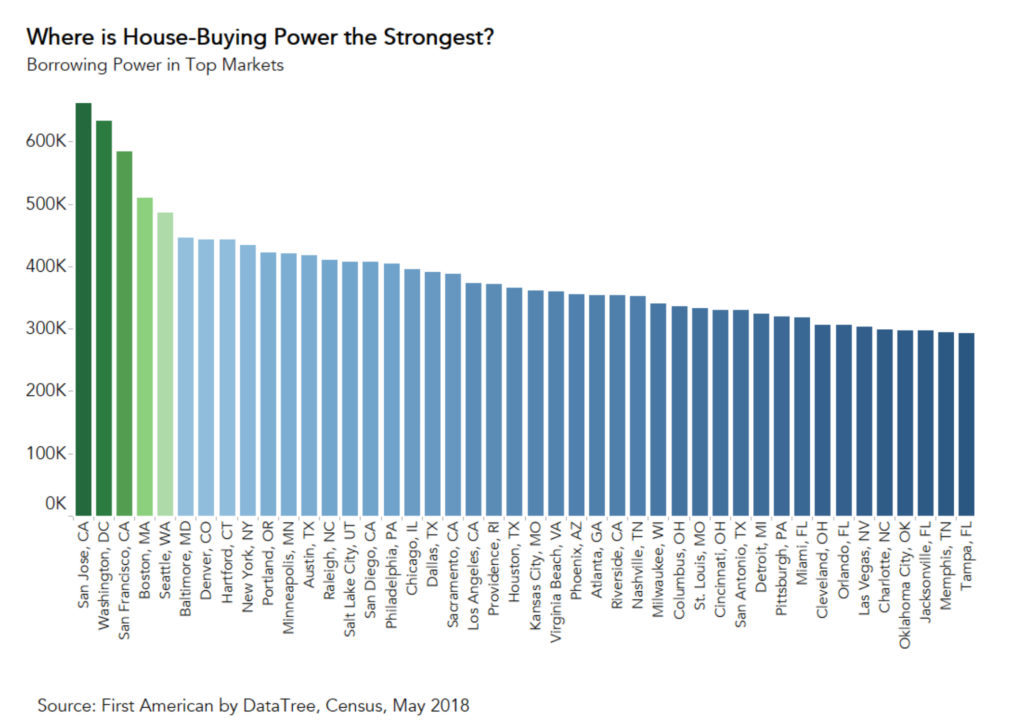 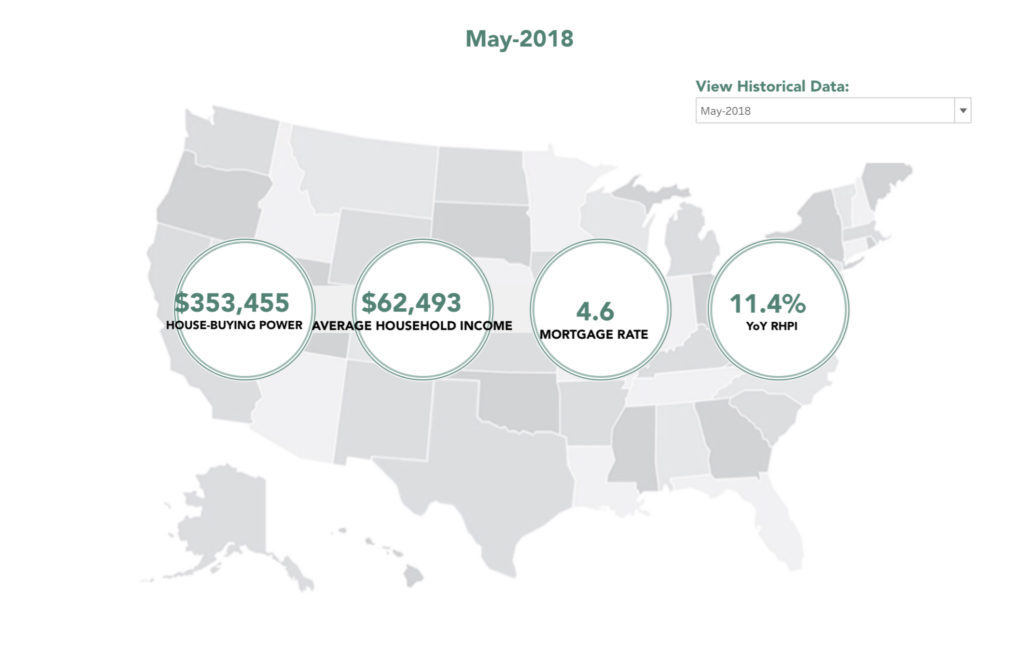 In general, homebuyers can spend more on a house when mortgages rates are low and they earn more income. In the top five cities, household income has increased by 44.5 percent while the 30-year, fixed-rate mortgage rate fell 6.3 percent since the housing market peaked in 2006 in advance of the financial crisis. As a result, house-buying power grew by 74.7 percent in the top five cities while only growing 55 percent overall.

High house-buying power, however, also comes with increased unaffordability, Fleming said. Home prices, when adjusted for impact of income and interest rate changes, have grown 11.4 percent since last year and 1.5 percent between April and May of 2018., according to the study. Despite overall growth, house-buying power fell 1 percent between April 2018 and May 2018, and 3.6 percent year-over-year.

Despite rising house prices, affordability is still relatively good when compared to previous decades. Real house prices fell 36.9 percent from July 2006 and 11 percent from January 2000. And so how much any particular family can spend on a house then becomes a balancing act — as the cost of homes goes up, so do income levels and house-buying power. 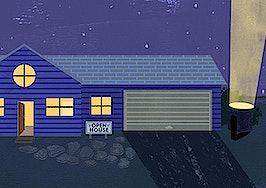 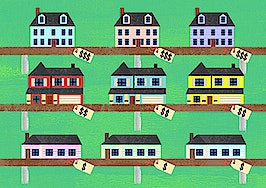