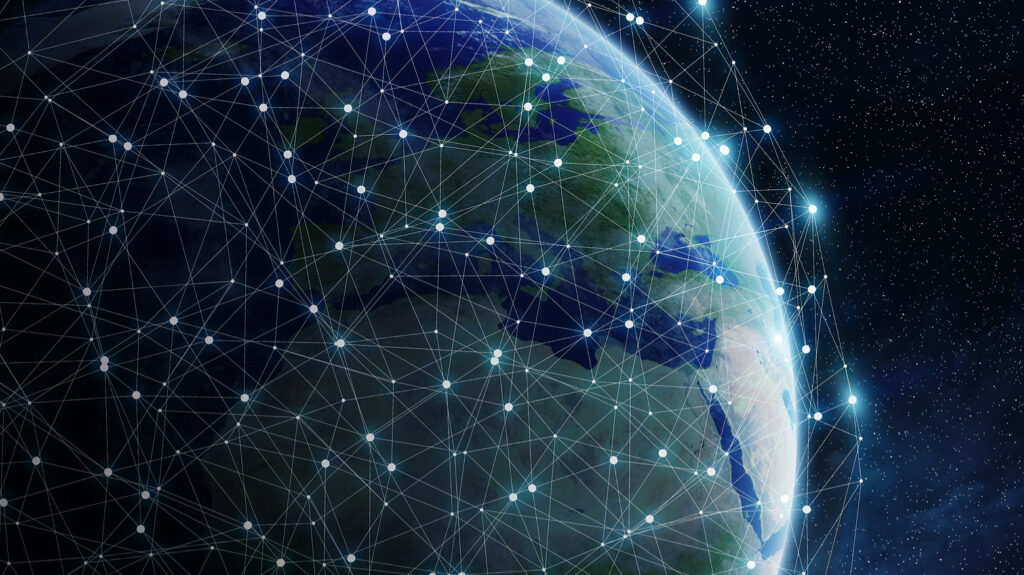 The company, based in Switzerland and founded in 2012, collects listing information directly from brokerages via multiple listing service (MLS) or customer relationship manager (CRM) integrations for distribution to “120 leading real estate sites in more than 60 countries,” according to a press release.

In essence, the service markets a single property across a network of foreign real estate portals, translating listing information into 16 languages.

The press release states ListGlobally’s intent for moving into the states is to provide international buyers more exposure to a market currently not penalizing foreign buyers with additional fees and taxes.

Recently, Vancouver, Australia, and New Zealand have put financial regulations in place in hopes of slowing swelling home prices and decreasing the exclusion of local citizens from the housing market.

Byron Burley, president of ListGlobally North America and Oceania said in a press release that because of limitations being put on foreign buyers in other nations, “there has been a significant uptick of interest in U.S. properties.”

The company also stated that a survey of its agents reported that 86 percent of their foreign clients spend more money on homes in America than those who already live here.

“With a booming tech industry that contributes to the global economy, the Bay Area has become a go-to-market for foreign buyers looking to invest in homes,” said Rainy Hake Austin, executive vice president and COO of Alain Pinel, in the release.

Citing their own 2018 study, ListGlobally said in the press release that California, Florida, New York, Arizona and Louisiana are the nation’s top markets. 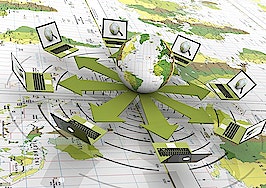 ListHub, ListGlobally partner to provide international exposure for US listings 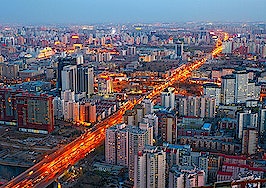 Zillow listings searchable in Chinese, but details about homes are presented in English 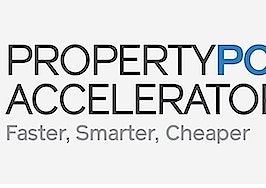