Tis’ the season for giving and, according to the National Association of Realtors’ Community Aid and Real Estate Report released on Wednesday, Realtors are more likely to give money to charitable causes (82 percent) than the average American (56.6 percent).

The CARE report is based on the responses of more than 4,000 NAR members who identified themselves either as general members at-large, broker-owners or association executives of multiple listing services. More than 80 percent of broker-owners (81 percent) and association executives (90 percent) said they’ve donated funds to or volunteered with a community organization.

“The findings in this report highlight what we’ve known all along — that Realtors go above and beyond to serve their neighbors,” NAR President John Smaby said in a prepared statement. “Realtors across the country not only work to help people achieve the American dream, but they also work hard to make a difference in our communities and make them better places to live.”

So, how much are NAR members giving back?

Eighty-five percent of MLS association executives and staff and 77 percent of broker-owners reported volunteering an average of 10 hours each month. Sixty-six percent of NAR members at-large said they volunteer an average of eight hours — about 10 times as much as the average American (6.1 hours).

In addition to volunteering, NAR members give at least $1,000 annually with broker-owners leading the way with median annual donations of $1,950. MLS association executives and staff reported a median contribution of $1,250, and local Realtor associations gave an average of $7,500 — $5,000 to community groups and $2,500 to NAR.

Furthermore, 89 percent of MLS association execs and staff said they’ve held a community fundraiser in the past year, with 54 percent saying they’ve had three or more. Eighty percent of broker-owners said they encourage their agents to volunteer, and 64 percent of at-large members say their brokerage pushes volunteerism.

Seventy-five percent of respondents identified as general members at-large, 20 percent as broker-owners and six percent as AEs or MLS staff. The survey was sent out in June 2018 to 162,474 people, 120,000 were randomly selected Realtors who are not Brokers of Record and 40,000 were sent to a random sampled of Designated Realtors. A total of 4,095 people responded. The margin of error for the survey is +/-1.5 percentage points at the 95% confidence level. 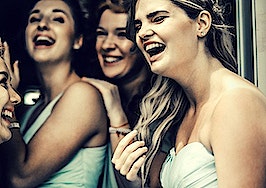 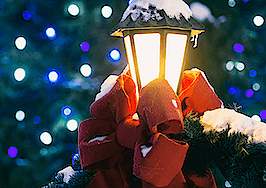 The right way to market yourself during the holidays 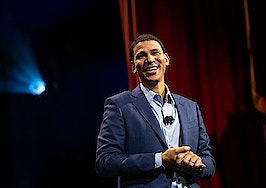 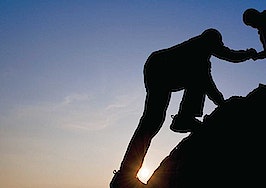