Denver, Colorado-based Realtors Ann Spoor and Ryan Garvey found careers in real estate at very different times in their lives. But the two became fast friends and have joined forces to help their community, playing the role of Santa Claus by coordinating a holiday gift drive this week for nearly 100 residents of a local elderly care center.

With only a few weeks of planning, the two — who both work for Berkshire Hathaway Innovation Real Estate — reached out to friends and family to secure gift donations for the residents of ManorCare Health Services. They used some of their real estate networking skills, including text messages, social networks, and the online social network Nextdoor, and were able to secure presents for the entire facility. 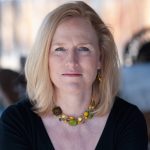 “We took on 97 residents and were able to get all 97 resident’s wishes filled,” Garvey said.

With help from ManorCare project coordinator Chavanna Fluker, Spoor and Garvey received a list of three wishes from each resident. These wishes ranged from a curly brown wig, maroon lipstick and a B.B. King album, to more practical items, like t-shirts, sweatpants, and a hat with a fish on it (Garvey’s personal favorite).

On December 17, the presented the presents to residents and were overcome with emotion at their grateful response.

“I think I was the most misty-eyed of all. I barely got through hello at the beginning of the event,” Spoor wrote in an email following the event. “People really see the authenticity when you’re getting involved and it’s something that you’re passionate about.” 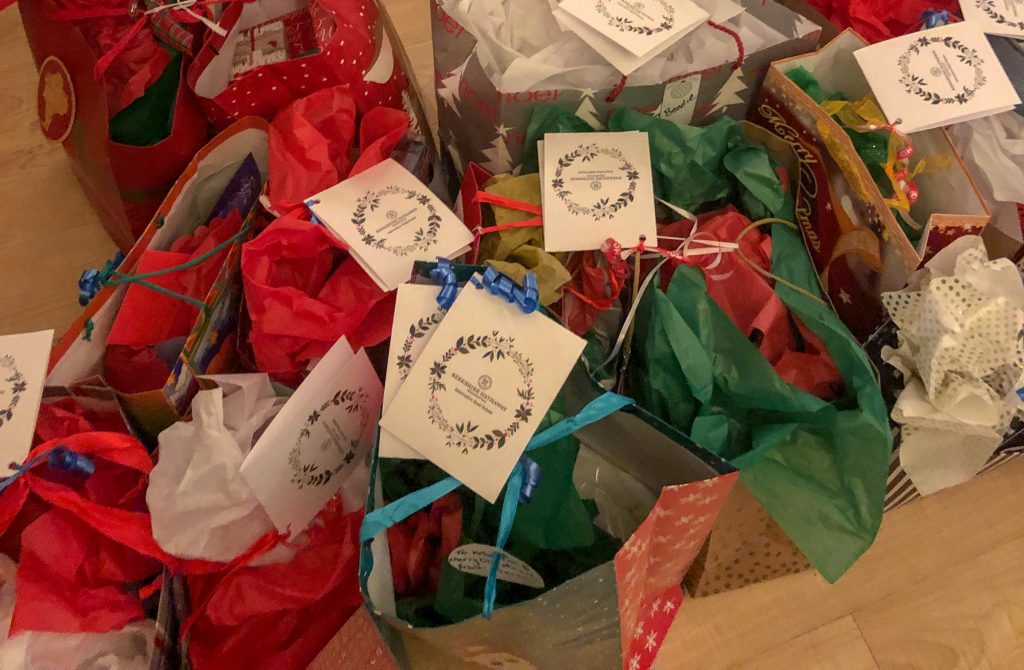 It’s not the first time Spoor has arranged a drive for ManorCare. This past Halloween, she held a pumpkin drive that yielded an opportunity to deliver a handful to ManorCare Health Services. “I noticed how just a little gift… their eyes lit up,” Spoor said.

Thinking further ahead, she inquired with Fluker about Christmas and if anyone was organizing presents for the residents. Nobody was.

“It really means a lot to our residents that there are people out there in the world who care for them without knowing them,” Fluker said. She added that many of the people who reside at ManorCare do not have family members with whom to celebrate the holidays, or have family out of state, which can make the holidays a difficult time. 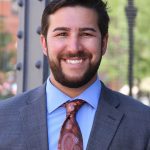 Garvey has been in real estate for just 15 months, having previously worked in the music industry doing event production.

Spoor, a Realtor of two years, joined the industry after successful career in executive search and coaching. She understands the importance of supporting and building in your immediate community.

“Getting involved in your community in a lot of different aspects, through volunteerism, getting on boards, and in general just giving back… real estate is an interesting career that allows you to do that,” she said.

During her time in the “corporate world,” Spoor found herself traveling often for work often. This prevented her from getting as involved with her community as much as she would’ve liked.

In addition to her work as a Realtor and her charitable work at ManorCare Health Services, she started a free children’s coding school called Coder Dojo that has met every Saturday for four years; she’s the membership chairperson for her neighborhood association; and she fosters golden retrievers.

“Community is the key to not only success, but fulfillment,” Spoor said.

According to the latest NAR Community Aid and Real Estate Report, Realtors are among some of the most charitable of any profession. Roughly 82 percent of Realtors report participating in some sort of charitable giving.

With a little more help from their community, Spoor and Garvey may bump that up to 83 percent next year. 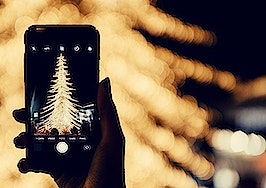 Not another holiday card: 5 fun ways to market this season 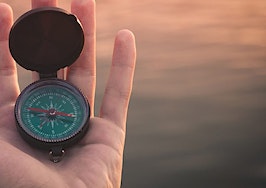 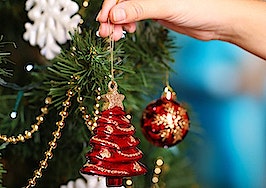 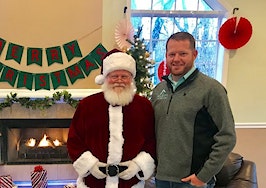