The California Realtor reported missing on Monday has been found dead in a remote part of the state without suspicion of foul play, local police report.

Briana “Bri” Ferguson, 41, was last seen on Friday, December 14 at around 2:48 p.m. in her home in west Roseville, near Sacramento, California.

Ferguson’s white Jeep Grand Cherokee was seen in a remote part of Nevada County. After an investigation, sheriff’s deputies found it to be unoccupied while Ferguson’s body was discovered nearby.

Nevada County Sheriff’s Department is in the process of investigating the circumstances of the death, but foul play is not suspected at this time.

Ferguson was a Realtor and the broker/president of The Ferguson Group, a property management and sales firm, which she owns with her husband Dan Ferguson. Her husband, who was the one to report Ferguson’s disappearance, has been with his wife for more than 15 years. 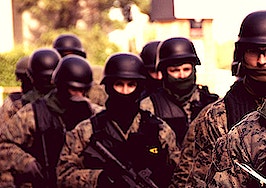 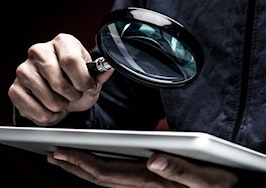 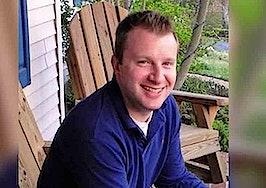