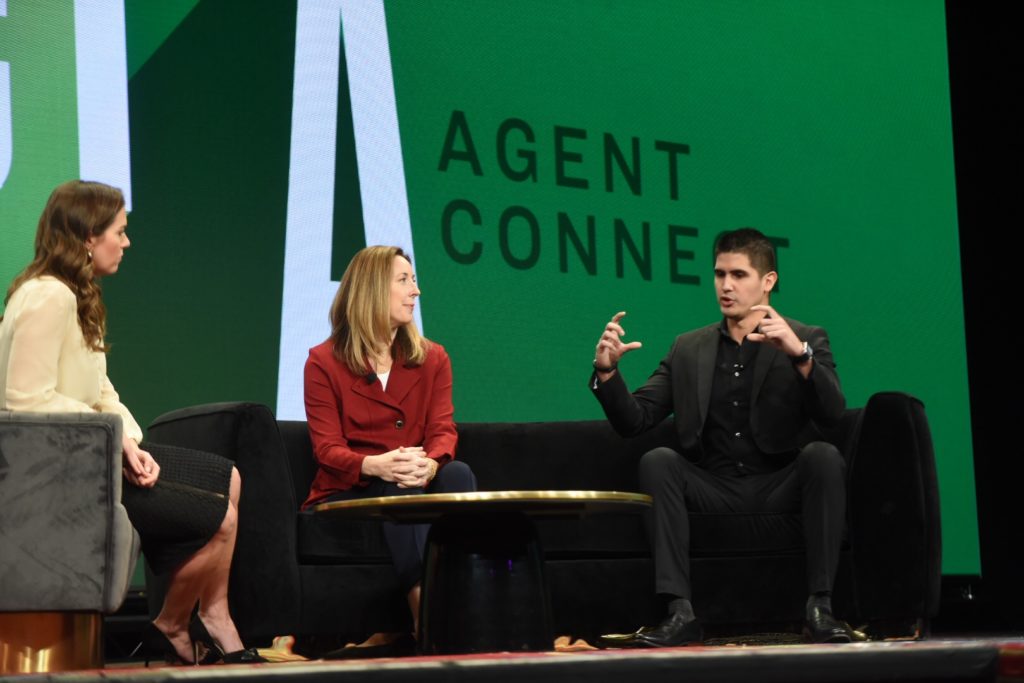 Starting a real estate business in a new place can be tough, but agents can stand out from the competition through video marketing, experts said.

Starting a real estate business in a new place can be tough: How can agents make sure they stand out from the competition?

Video marketing, according to two agents that had to do just that. Karin Carr, a Realtor at Keller Williams Coastal Area Partners in Savannah, Georgia, and Vachi Udolkin, a Realtor at RE/MAX Advance Realty II in Miami, both spoke at Inman Connect New York 2019 Tuesday morning.

When Carr moved to Savannah about a year and a half ago, she knew that, despite her 13 years of experience, she was going to have to find a way to differentiate herself from among established agents with big name recognition and market share.

So she decided to focus her efforts on Google-owned YouTube, primarily because of the likelihood that she’d show up higher in search results.

“When somebody is Googling ‘How do I stage my home on a budget?’ … if you’ve got a good video on YouTube it can show up on the first page of Google results.”

Carr uses key words to drive traffic to her videos.

She uses keyword research tools such as Keywords Everywhere, which is a free Chrome plug-in, and SEMrush, which is paid, to help her decided what topics to tackle.

“If my idea is ‘staging homes on a budget,’ how many searches does that get every month? How high is the competition for that?” she said.

“I’m looking for something that gets a good amount of searches but doesn’t have a lot of competition.”

Carr stressed the importance of finding a niche. For her, because her husband was formerly in the Air Force, it’s working with military families.

“Figure out who is your ideal client and what would they want to know and make videos specifically for them,” she said.

“Because they’ve already decided to use you, there’s no competition 90 percent of the time,” she said.

Udolkin also found that using video made a big difference in his business when he moved to Miami, especially community videos, which have a longer shelf life than listing videos. He broke down his market into 52 micro-neighborhoods and hired four videographers to film community videos of each. He uses the videos as ads that play before someone sees another video.

“We had these beautiful edits, we put this text animation onto them, and we have a very expansive ad system that we run on YouTube, Google, Instagram, Facebook. It’s been our biggest game-changer. We have so much lead gen that comes in through them,” he said.

Udolkin found that the majority of agents in Miami cater to luxury properties and often don’t pay much attention to “less glamorous” neighborhoods, allowing him to come in and establish himself.

“They see these ads, they see the streets they drive through every day, they see the restaurants they are at. It really paints the picture that we’re the neighborhood specialist,” he said.

Carr seemed impressed. “That’s so smart because if there’s no competition, you get 100 percent of the searches. So even if only 75 people are searching for that neighborhood a month, you’re getting all 75 of them to find you,” she said.

“We’re no. 1 in a grand majority of [the neighborhoods],” Udolkin replied.

Carr doesn’t use other platforms besides YouTube much because she said she didn’t want to be overwhelmed by trying to do too much at once.

Udolkin, whose firm has seven employees in addition to buyer’s agents, does targeted direct mail in addition to the above-mentioned four platforms. He uses predictive analytics tools ReboGateway and Remine to target people who are likely to sell soon due to a life event such as a divorce or a new baby or if they’ve owned a home for more than seven years. 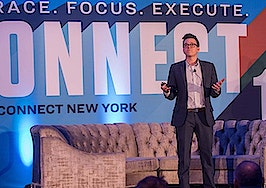 Computer vision will find your dream home at a discount 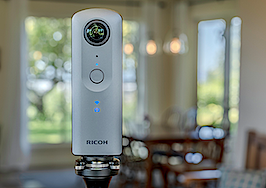 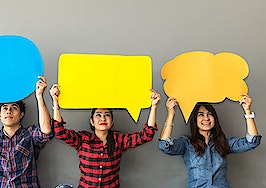 Agents, social media is not about you