Wikimedia and Realtor.com.
by Veronika Bondarenko
Share this article
You successfully shared the article.
Close

No, it’s not a joke. A ranch cottage designed by legendary architect Frank Lloyd Wright in 1913 has hit the market for just under $600,000.

The 1,755-square-foot property, which Wright built for his lawyer friend Sherman Booth as he transitioned to a bigger house, is being advertised as a fixer-upper, Realtor.com reports. 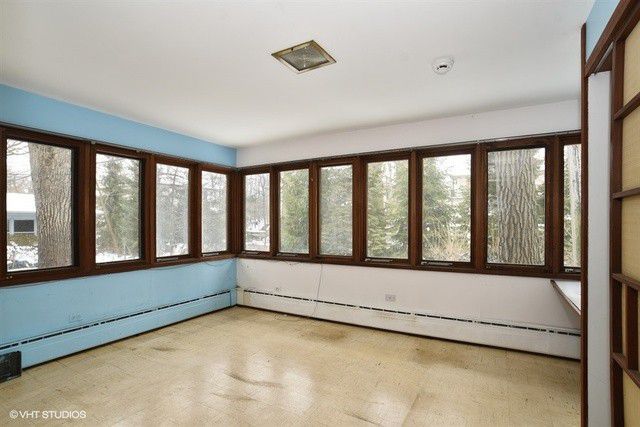 Located in the North Shore Chicago suburb of Glencoe, the property is designed in the architect’s iconic mid-century style. That said, it would require several updates to make it fit for a modern owner — the $599,900 price tag reflects the work that would need to go into the house.

Since Booth, the house has passed hands two other times. The last owners were Wright lovers and have owned the house since 1956. As a result, the interior design may differ somewhat from Wright’s original vision. Coldwell Banker’s Diana Matichyn told Inman that the new owner of the home will need to give the interior a fresh coat of paint, install new windows and replace the decaying vinyl floor. 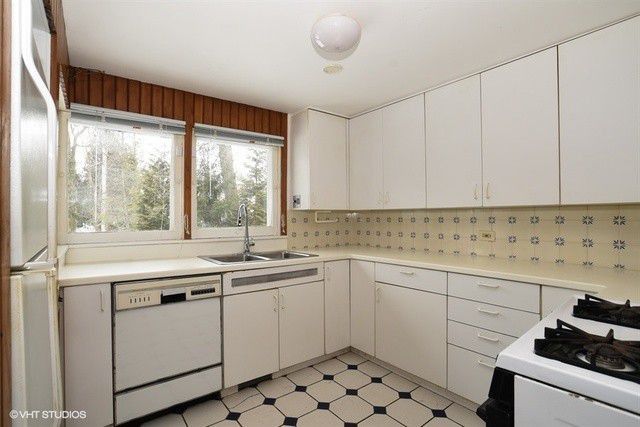 “As we know Frank Lloyd Wright believed in harmony with nature, this home has lots of light coming in, beautiful large windows and anyone living here will truly enjoy the location, picturesque nature and the open feel of the home,” Matichyn said.

The house’s size is more in keeping with the smaller standards of the early 20th century but, according to Matichyn, it can be a great place for those seeking to downsize or for a young family. 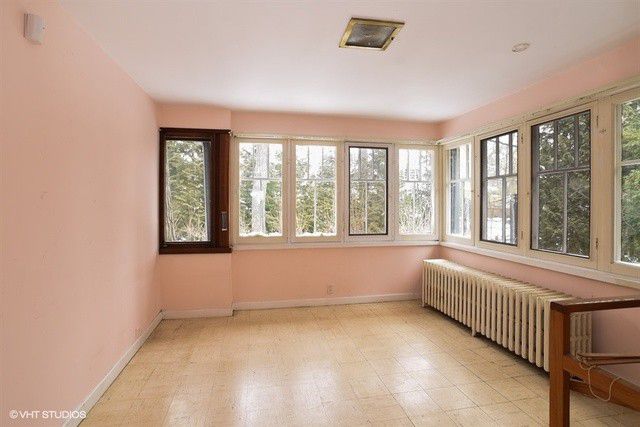 Over the years, several Wright homes have hit the market across the country. While architectural gems, most have required work to make them livable in the 21st century – Matichyn said most people who buy them go into the challenge willingly as architecture buffs or fans of Wright.

“Most of the buyers we had came to see the property because of Frank Lloyd Wright,” she said. 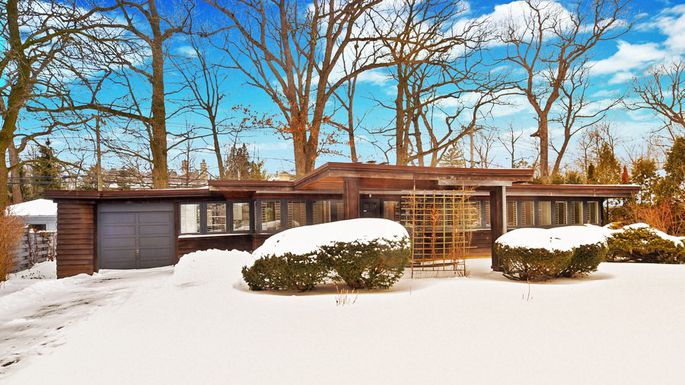 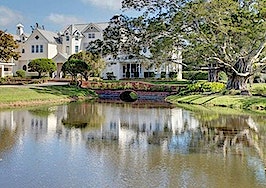 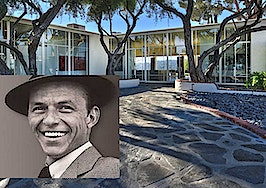 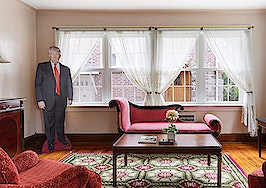 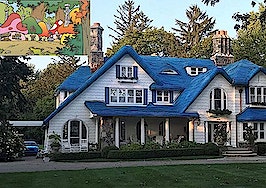