Africa-Studio on Shutterstock
by Patrick Kearns
You successfully shared the article.
Close

Baton Holdings, the successor company to financial services and marketing company Bankrate, has agreed to pay $28 million in fines to resolve a government investigation into accounting and a securities fraud scheme carried out by former executives.

In settlement documents with the U.S. Department of Justice (DOJ), Bankrate admitted former executives engaged in a scheme to artificially inflate the company’s earnings. The executives are said to have purposefully left millions in unsupported expense accruals on the company’s books and then selectively reversed them in subsequent quarters to boost company earnings, according to the DOJ.

“Today’s resolution with Bankrate’s successor in interest – together with the previously announced convictions of the company’s CFO and vice president of finance – closes the books on an accounting fraud that caused more than $25 million in losses to the company’s shareholders,” Assistant Attorney General Brian Benczkowski said in a statement. “This case reflects the Department’s commitment to holding both individuals and institutions accountable for fraudulent conduct, and to obtaining restitution for the victims of fraud.”

The fraudulent conduct, according to DOJ, cost Bankrate’s shareholders at least $25 million in losses. 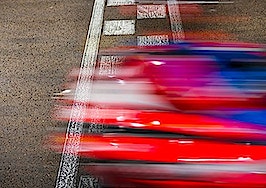 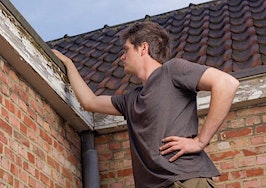 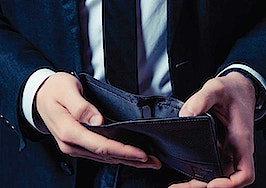 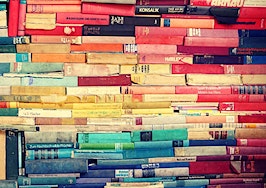 Can this app help agents pile up business?

Celebrity-backed rent-to-own startup Landis expands to Florida
Back to top
Hear from Realogy, Pacaso, The Agency, Spotify, Redfin, Douglas Elliman, and 100+ more leaders at ICNY.Learn More×
Agent Appreciation Sale: Inman Select for only $85.CLAIM OFFER×
Inmanpot
Log in
If you created your account with Google or Facebook
Don't have an account?
Create an Account
Forgot your password?
No Problem