A California real estate agent was about to take a potential homebuyer inside a house when he noticed two men in gloves and masks running into a waiting car.

The agent, who was showing houses inside Glendale’s 1500 block of Heather Ridge Road, first realized something was amiss after seeing a car waiting outside the home even though the lockbox hadn’t been opened. Upon coming closer, the agent saw two masked men run from the back of the house toward the parked car, a Toyota Camry.

As the Glendale Police Department representative later told the L.A. Times, the men had broken into the house through a rear window with the intent to rob it. The police was able to track the car as it was trying to drive away on the nearest freeway and arrested three men in connection with the robbery. 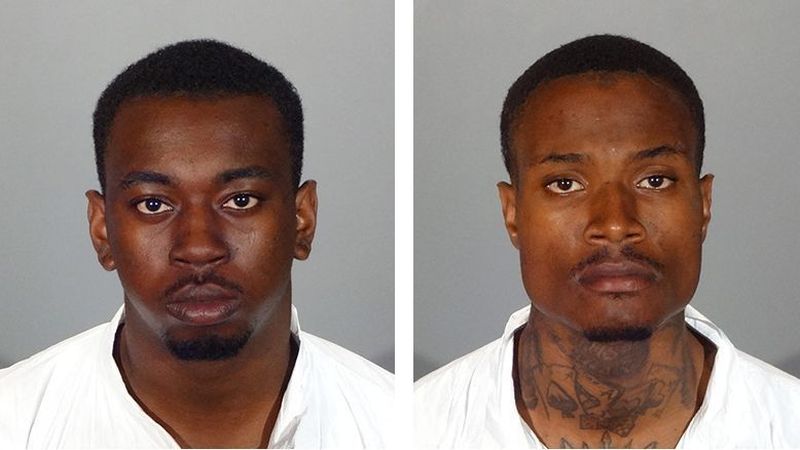 The arrested included 27-year-old Jerry Cunningham, 19-year-old Demetres Ford and a 16-year-old passenger who had tried to exit the car and run away on foot. The police also found surgical masks,  nylon masks, a pry bar and other tools inside the car.

The police did not identify the agent for safety reasons. Here are some ways agents can protect themselves during open houses and showings.