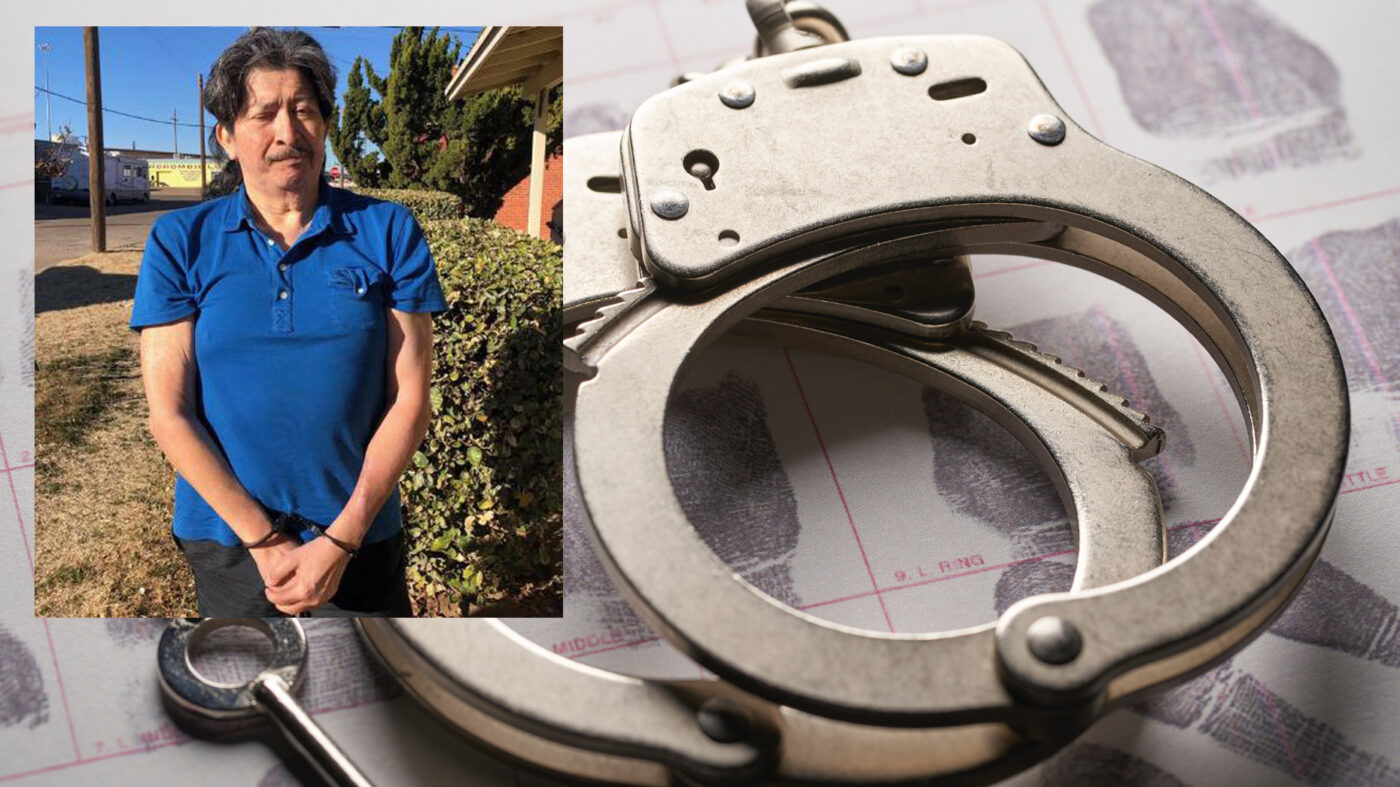 A man suspected of stalking and threatening female real estate agents across 22 states has been arrested and charged in Texas.

Over the last few weeks, a half-dozen female real estate agents in the Waco, Texas, area have reported receiving sexually explicit photographs from unknown phone numbers, NBC affiliate KCBD reported. The women also received photographs of their children with graphic descriptions of how the sender wanted to sexually assault them.

According to the McLennan County Sheriff’s Office, local police received a warrant to enter a building believed to house the suspect and, on Monday, arrested and charged Andy Castillo, 56, with criminal solicitation to commit aggravated sexual assault of a child. He has been booked into the Lubbock County Detention Center as he awaits a hearing.

Authorities also have a warrant for the arrest of a second suspect in a different Texas city, though they declined to say where.

Not much is known about how the sender or senders accessed the photos or contacted the agents but, according to the police, the photos of the children appeared to be taken from the agents’ social media accounts. Whoever sent the messages used special apps to disguise the number from which they were sent but eventually slipped up and made mistakes which led the police to trace the number to a specific suspect.

Police also believe that the cyber stalker(s) targeted agents across as many as 22 states. Locations where agents may have been targeted include Amarillo, El Paso, Lubbock, San Antonio and Waco in Texas as well as Tucson in Arizona; Anaheim, Berkley, Irvine, San Jose and Santa Clara in California; Broward County and Daytona Beach in Florida as well as New Orleans, Louisiana; Reno, Nevada; Belfort, South Carolina; Seattle, Washington; Washington, D.C. as well as Albany and Manhattan in New York.

“It is my understanding, even this morning, five to 10 min prior to the search warrant being run on his place, he was texting women with very nasty texts, very provocative texts,” McLennan County Sheriff Parnell McNamara told KCBD.

Online stalkers have used contact information available online to target female real estate agents before. In 2018, a man identifying himself as “Dwayne Bergeman” called female agents across up to 13 states with unsettling and repetitive messages about wanting to see homes. Around the same time, a separate caller made a deluge of disturbing calls to agents, claiming to be a photographer with ties to Sarah Jessica Parker.