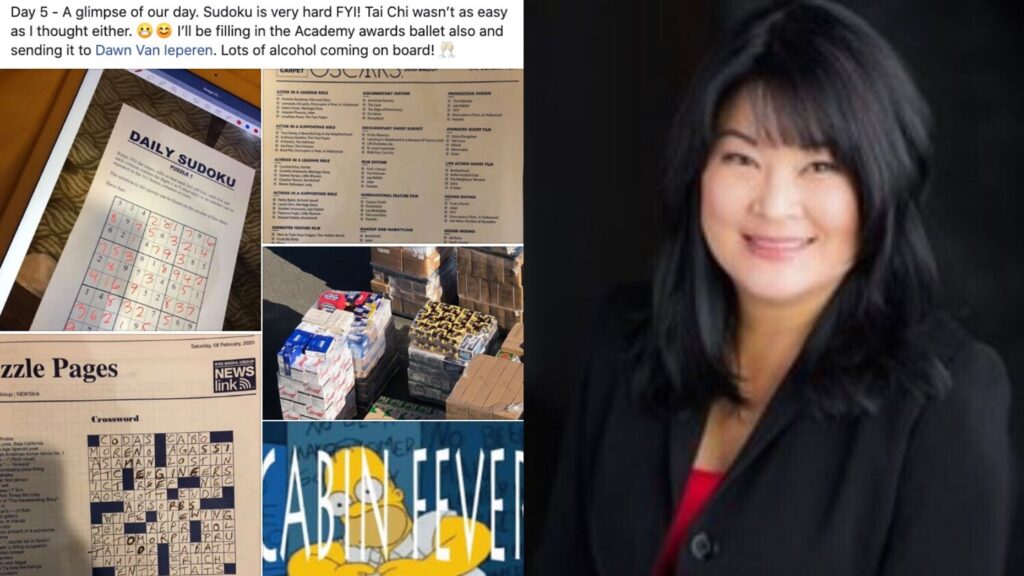 A Canadian real estate agent is one of the thousands of people stranded in Japanese waters after coronavirus broke out on the Diamond Princess cruise ship.

Kim Hamaura Phillips, who works at RE/MAX Treeland in Langley, British Columbia, is currently stranded onboard the Diamond Princess. The cruise ship had completed its tour of Asia but was placed under a 14-day quarantine in a port off the coast of Tokyo after cases of coronavirus, the new respiratory syndrome that broke out in Wuhan, China and killed more than 900 people so far, were discovered on board.

“Helicopter coming to drop off medical supplies and meds for individuals who have requested it,” Phillips wrote in private Facebook posts that were passed on to Inman by a friend. “Also they are taking more saliva samples… not a good sign!” 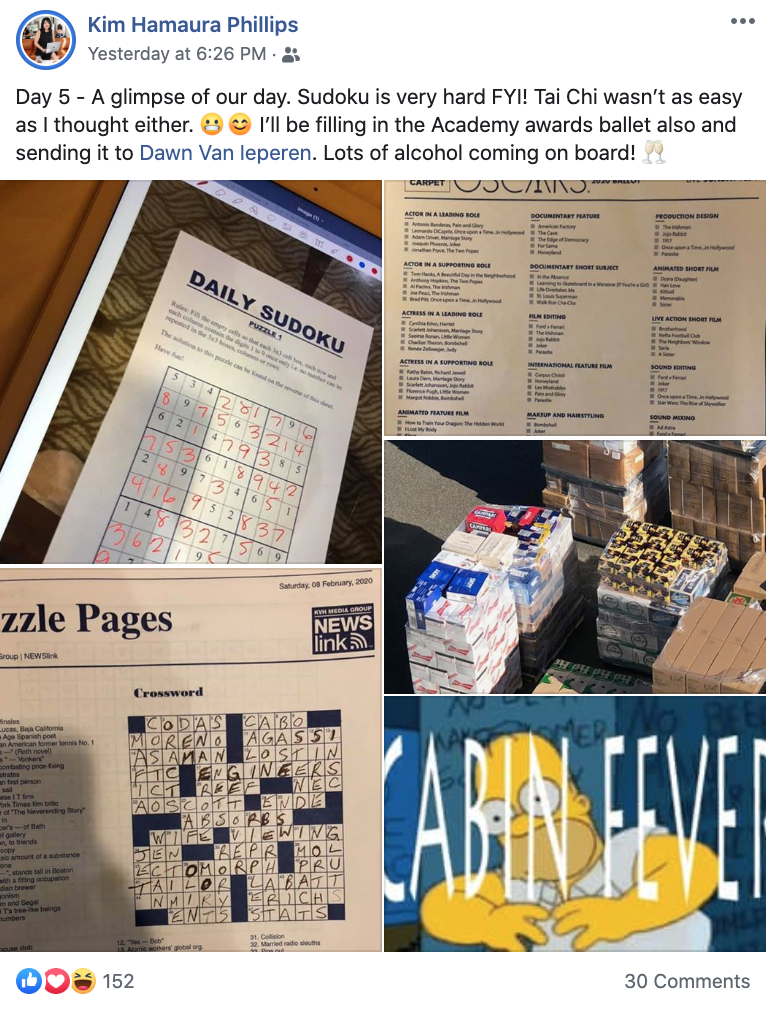 According to the latest coverage from CNN, a total of 135 people on the ship are currently infected with the virus. The rest are being monitored and have been told to stay in their cabins at all times to avoid cross-contamination. The quarantine is slated to end on Feb. 19 as those aboard are examined closely and the Japanese government decides when it becomes safe to let them out.

The Diamond Princess typically holds 2,670 guests and another 1,100 crew. Other people quarantined on the ship reported a “depressing” atmosphere as they see more people grow sick every day while those who aren’t feel trapped and cut off from the world.

According to Phillips’ posts, she is spending her time solving crossword and sudoku puzzles, watching television and going on the internet. She reported feeling cabin fever after being inside for so long but has been staying positive, saying that she has sent an email to the ship staff to thank them for their efforts in keeping them safe and updated. 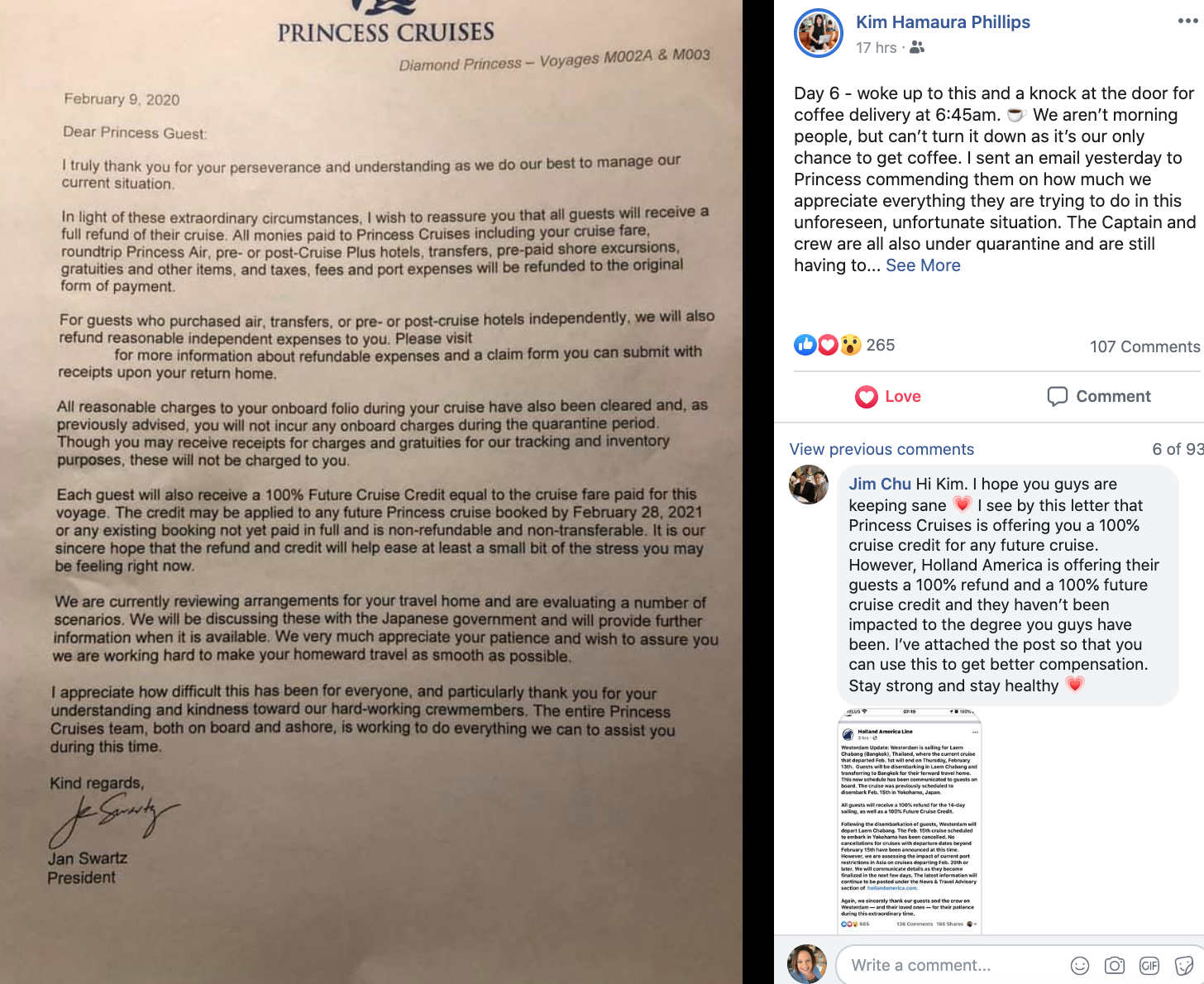 Inman will follow up its coverage of the quarantined ship once it has been able to speak to Phillips. 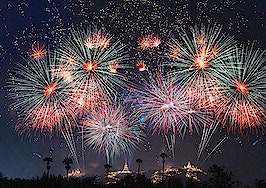 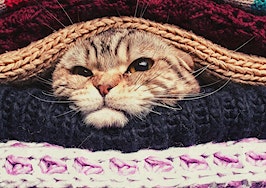 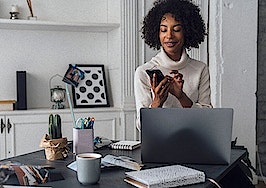 If you love your agents, set them free 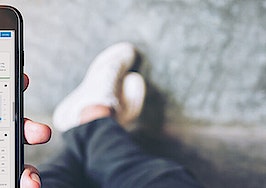 Keeping It Real: How to avoid feeling sick and tired