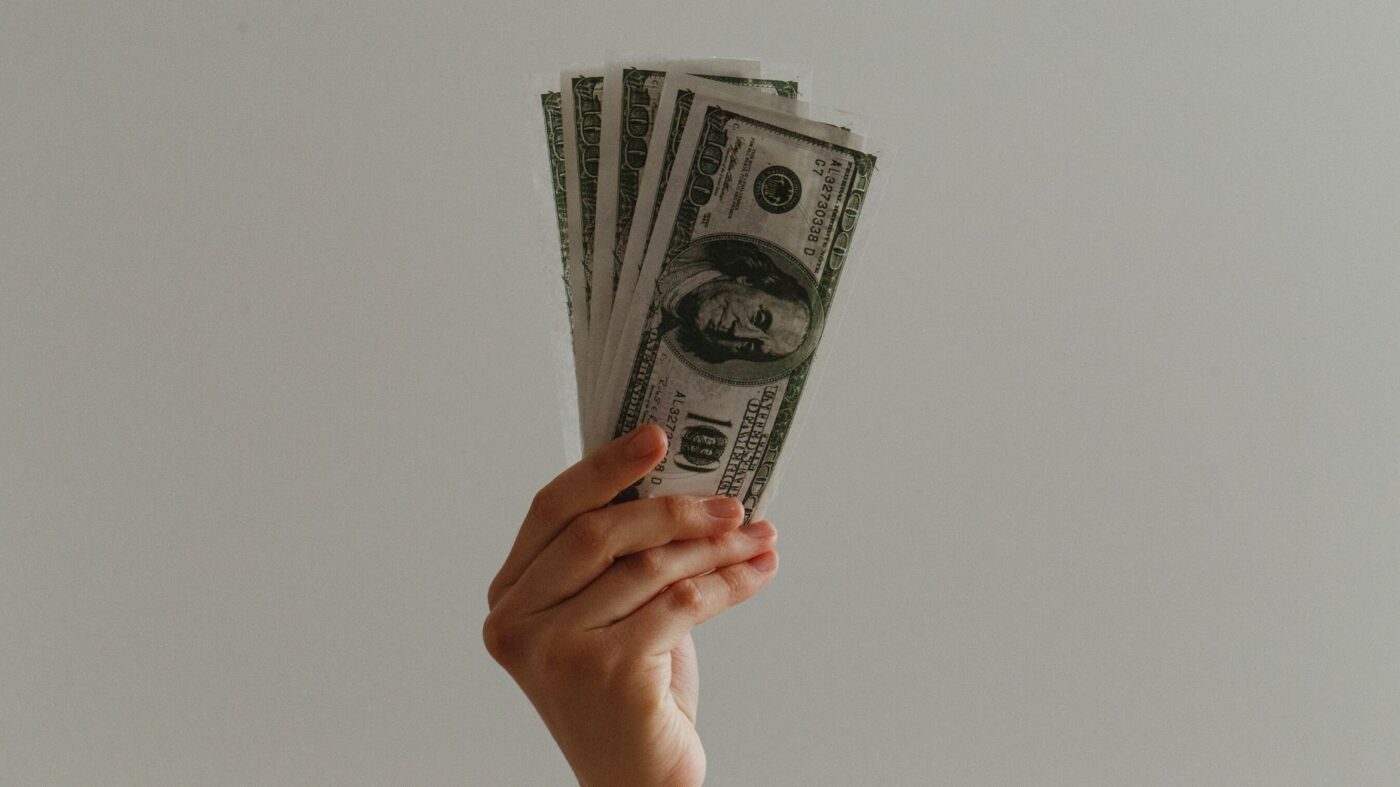 The typical American family could more easily afford a home at the national median sales prices in the fourth quarter than at any time in the past year, according to the latest data released Wednesday by the National Association of Realtors (NAR).

The index measures whether or not the typical family – defined as one earning the median family income as reported by the U.S. Census Bureau — could afford a typical home, which is defined as the national median-priced existing single-family home.

The increase in affordability was likely due to mortgage rates still sitting at historic lows. The average rate for the 30-year mortgage in the fourth quarter of 2019 was 3.76, while the median family income was $79,740 and the median existing single-family home price was $275,000.

Home price gains continue to climb in third quarter
Back to top
We've updated our terms of use.Read them here×
Inmanpot