Memories on 35mm on Unsplash
by Veronika Bondarenko
Share this article
You successfully shared the article.
Close

Even as the coronavirus pandemic puts people out of work and millions of jobs in danger, a vast majority of New York tenants still paid their April rent.

The city’s Community Housing Improvement Program said that during a Thursday conference call with over 100 landlords, less than 10 percent said that their tenants were not able to make the monthly payment, Crain’s reported. The report comes a few days after the New York Times released a story saying that over 40 percent of all tenants in the city may not be able to make their monthly rent due to layoffs and other disruptions to the economy. 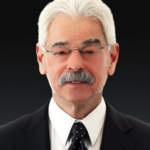 “No one is rushing to housing court to fill out a nonpayment proceeding,” Chris Athineos, whose family owns nine Brooklyn buildings and more than 150 apartments, told Crain’s. “I think most owners — small owners — will work with them to see how this government relief will trickle down to us all.”

Still, experts say that the numbers may change if the pandemic and ensuing job losses continue. Alan Hammer, a real estate lawyer at Brach Eichler who owns over 80 buildings, said that they are collecting at “a normal pace” but are doing so mainly because most people get paid in March for February’s work. He expects true disruption in people’s ability to pay to come later.

“Every landlord I know is sweating how we are going to get the money to pay our bills and meet our responsibilities,” Hammer said.

Despite this month’s numbers, landlords, tenants and economists alike all fear a “domino effect” that could come if large swaths of people are not paid in the coming months. Jay Martin, executive director at CHIP, said that fundamental city services — from paying teachers and firefighters to budgeting services — come from the real estate taxes paid by property owners. If entire groups of tenants are unable to pay rent, banks could even foreclose multifamily properties and leave thousands on the street.

“The potential can be catastrophic,” Martin told Crain’s. “It has the ability, if not addressed by the government, to snowball into the largest economic crisis our country has ever seen.” 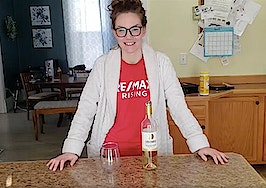 How agents are using video to connect with clients during coronavirus 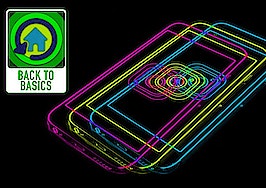