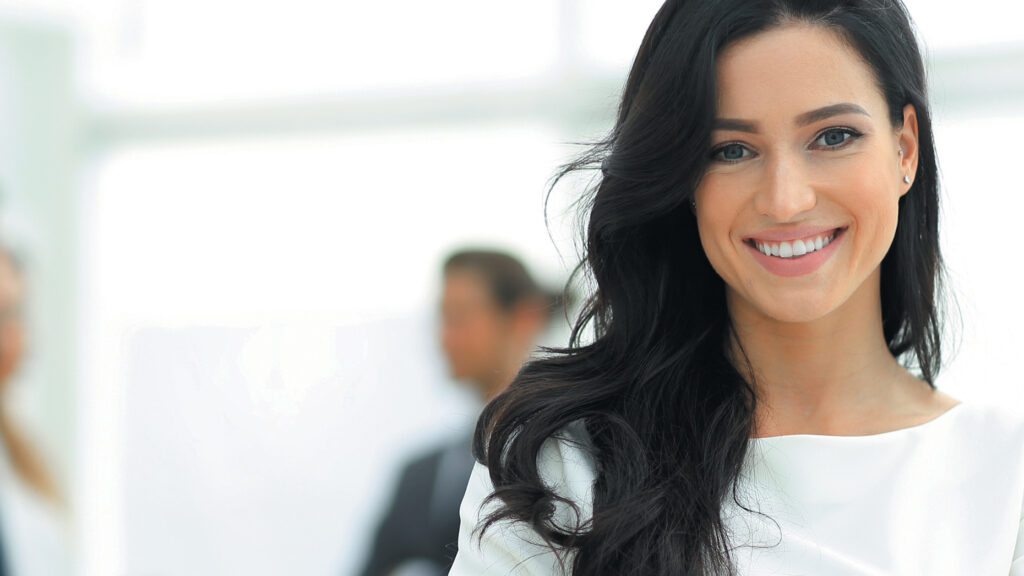 by Tami Bonnell
for EXIT Realty

As a leader, you don’t have to have all the answers, but you do have to stay connected to your people. For instance, I don’t have to know everything that’s going on in the world in order to be CEO, but I do have to understand the real estate business and our people, and I have to be open to hearing their concerns. If I don’t have an answer, it’s still imperative that I have the conversation and commit that someone will find the answer, if indeed there is one.

When people have concerns without the benefit of open and clear communication from leadership, often their fears escalate, and they draw their own conclusions based on rumor, conjecture, and half-truths.

They can feel isolated in their fear and start asking themselves the “what if?” questions. The “what ifs” are a breeding ground for escalation. Couple this with a leader who is also fearful, one who is non-responsive, who ducks and weaves around the hard conversations or avoids confrontation, and a key opportunity is lost, not only to demonstrate strength in leadership but also to bond with one another. It’s all about simply having a conversation.

As a leader, it’s important to be grounded in who you are as a person and in your company’s core values regardless of any storm. Being consistent with your message is key in thought, word, and deed.

You have a responsibility to get the facts, and to know that they are, indeed, facts rather than false news. We’re being inundated with opinion-reporting and speculation in the traditional media and fear-mongering in social media. Some of what we read is factual and some isn’t. Some of it is fear-based and some is leadership based. If you want to know where the National Association of REALTORS® stands on an issue, go straight to them rather than relying on a so-called expert’s interpretation. If you want to find out about the coronavirus, check with the Center for Disease Control. Armed with the facts, you’re in a much better position to be able to cut through the fear and be the voice of reason and reassurance your people crave.

Clear and calm communication to a group is important, too. When I’m address audiences (in person earlier this year and more recently by video conference), I spend more time now putting people at ease because their heads are buzzing with so much information about disruptors, the market, and the economy that it’s hard for them to pay attention to me.

Here’s an example: Last year, $8.8 billion dollars was spent on technology in the real estate space. That’s double what was spent in the dot com bubble. Couple that with the fact that it’s difficult to disrupt an industry like real estate where the purchase of the product or service is high cost and low frequency, as opposed to retail where the purchase of the product or service is low cost and high frequency. Sooner or later those investors are going to want their money back. That means the real estate disruptors are going to take a nosedive. When I paint the big picture for an audience like this and communicate it clearly, they can relax and start listening to me.

Now is not the time to pull back from your people. It’s a time to come in closer, to listen with empathy, and to tackle their concerns head-on. Because we’re all in this together.