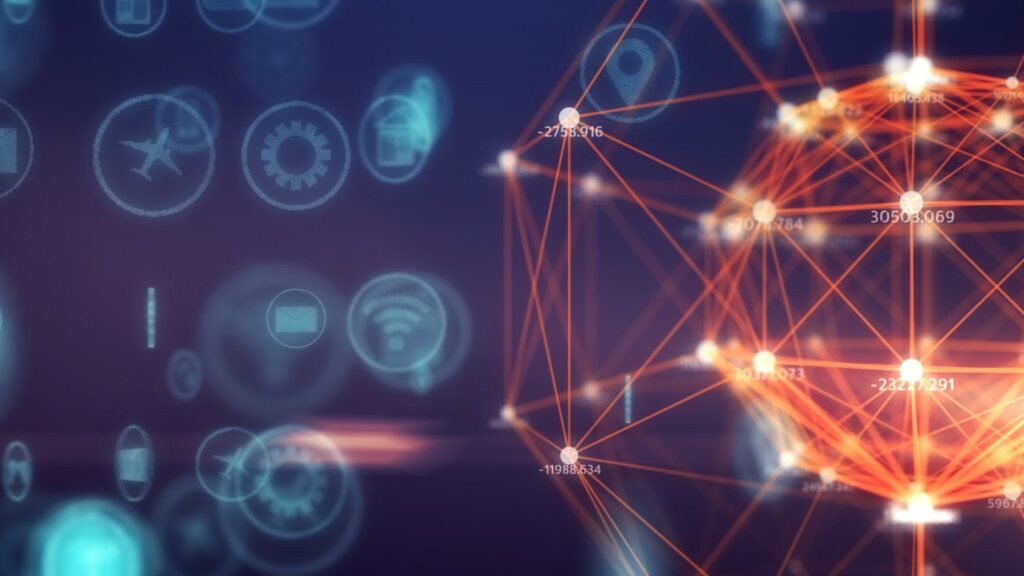 The state ranked high largely because of investment in and support of the tech sector, as well as solid widespread internet connectivity.

As many businesses shift to work-from-home policies during the coronavirus pandemic, Massachusetts is the state best prepared to operate in a digital economy, according to a recent study by StorageCafe, a self-storage marketplace owned by rental research firm Yardi.

StorageCafe assessed digital economy preparedness by determining how much a state invests in its technical sector and has seen it develop (tech economic impact, what percentage the tech industry contributes to GDP, tech job gains over the past 10 years, and share of total workers working in tech), internet connectivity across a state and the population of a state’s access to computers and the proportion of households with internet subscriptions. 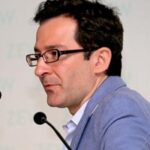 “COVID-19 is a great push for the adoption of digital technologies and the digitalization of production processes,” Dr. Diego Comin, professor of economics at Dartmouth College, told StorageCafe. “COVID-19 is also a powerful coordination mechanism for all companies to move from the analog to the digital world. The viability of fully digitalized processes is now much more certain than the viability of analog processes.” 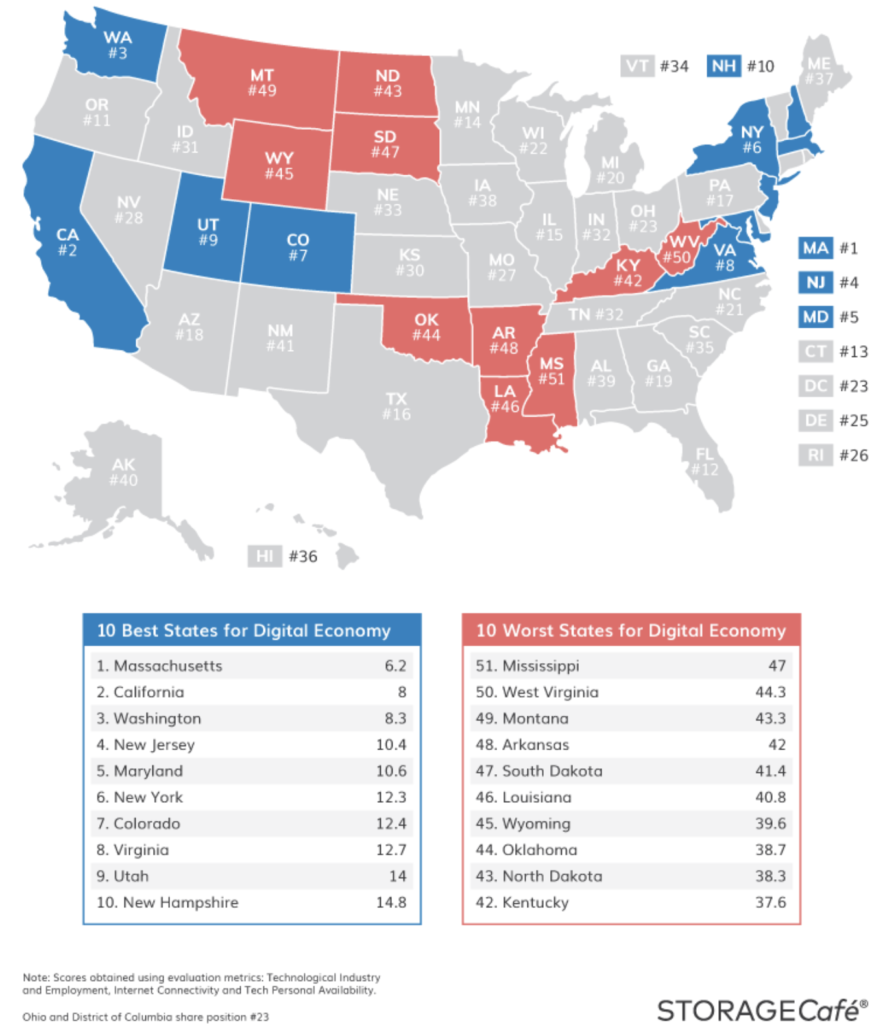 Behind Massachusetts, California, Washington, New Jersey and Maryland rounded out the top five states best-prepared for the transition to a digital economy. According to StorageCafe, these states ranked highest primarily because of their investment in and support of the tech sector, as well as their good internet connectivity.

Although it didn’t rank quite as high on the list, StorageCafe noted that Utah may be a good pick for digital workers, too, because of its low cost of living and burgeoning tech scene. 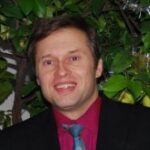 “Utah, for example, presents the best of both worlds,” Francis Chantree, the study author, wrote. “It has an up-and-coming tech sector and widespread internet usage, plus an affordable housing market.”

The states worst prepared for the advent of a digital economy included Mississippi, West Virginia, Montana, Arkansas and South Dakota.

“Indeed, although for some the idea of not having a computer is unthinkable, there are parts of the country where many people do not own one, severely restricting their possibilities for carrying out business online,” Chantree wrote. “In West Virginia, Kentucky, New Mexico and several states in the Deep South, 15 to 20 percent of households don’t own a computer.” 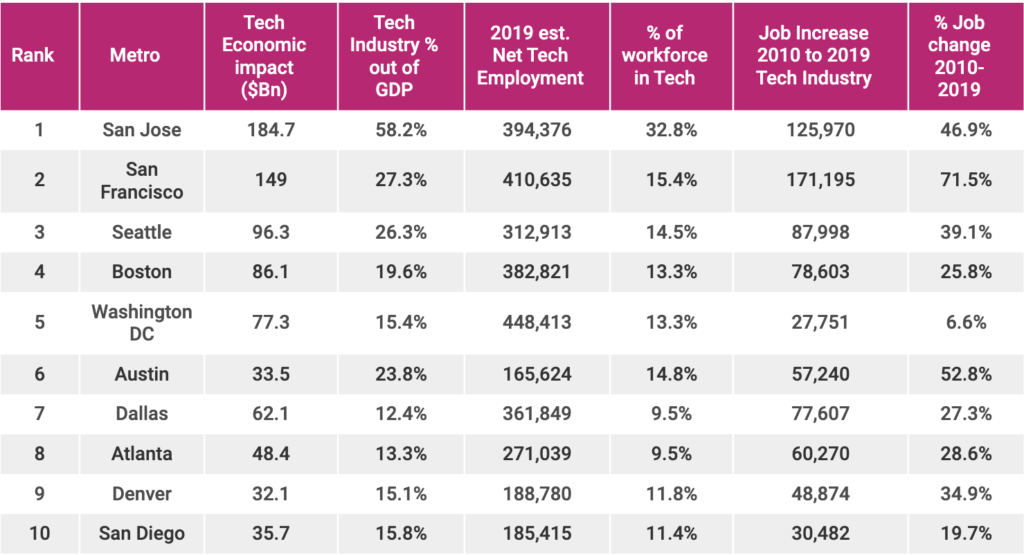 San Francisco, California; Seattle, Washington; Boston, Massachusetts; and Washington, DC; all rounded out the top five most technologically well-prepared U.S. metro areas, with at least 13 percent of the workforce employed in the tech sector.

Although it’s unclear how many companies might transition to fully digital work forces in the near future and how soon, it looks like organizations in Massachusetts, California and Washington will be ready. 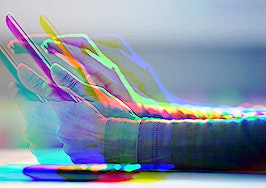 3 tips for taking care of business virtually as a team 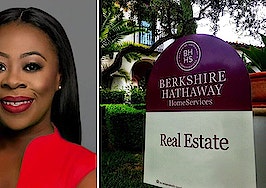