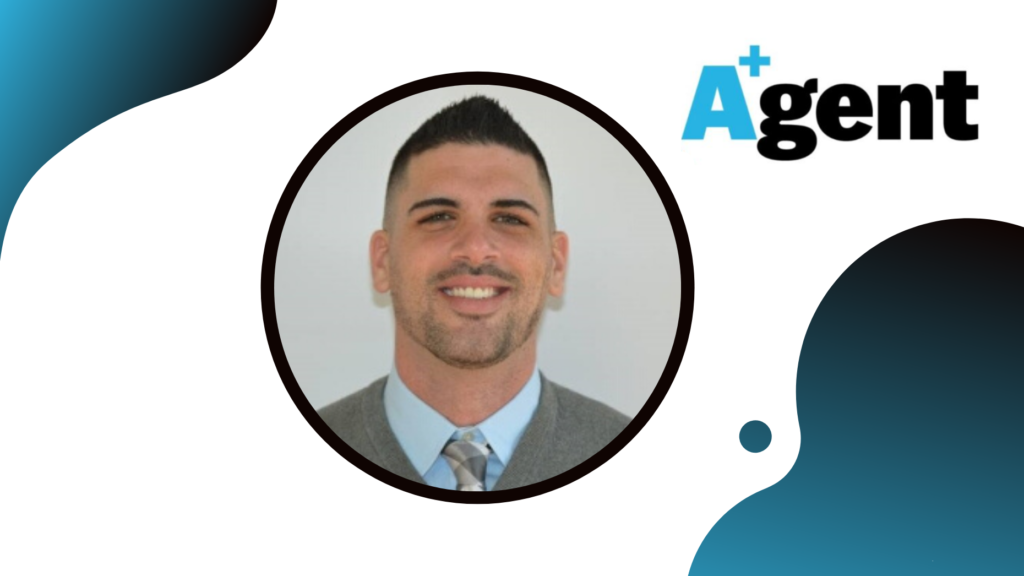 Pennsylvania-based real estate agent John Port shares how his real estate team and charity group are filling in the gap for neighbors in need.

As other agents are working to resume normal business activities, Long and Foster agent John Port is still in limbo as real estate has yet to be deemed essential in Pennsylvania. Although he could still list and show homes virtually, his clients in tight-knit Garnet Valley weren’t interested.

“We’re ground zero,” Port told Inman. “I think we’re the last state to be deemed non-essential in real estate, so we’re still expected to do everything virtually including the expectation of clients to buy and sell virtually.”

“I’m on the outside of Philadelphia in the suburbs and the buyers here are buying primary homes and they’re not willing to buy sight unseen.”

Instead of wallowing in disappointment or cajoling clients into continuing deals, Port decided to redirect his energy into one of the things he does best — giving back.

“At the beginning of March, we said we can try to continue to do business and shove it people’s faces that we’re operating, or we could just take a step back and tend to the needs of everybody,” he explained. “We decided that once a week, we’d do something special for past clients, friends, and families in the neighborhood. We’ve tried to keep it light and show everyone we care.”

“It’s really cool to see the way our community has responded to this because it’s been, ‘What can we do for each other?’” he added. “It’s been fascinating to watch, and every day you hear a new story about somebody helping out. It’s becoming the norm to hear about some amazing thing people are doing.” 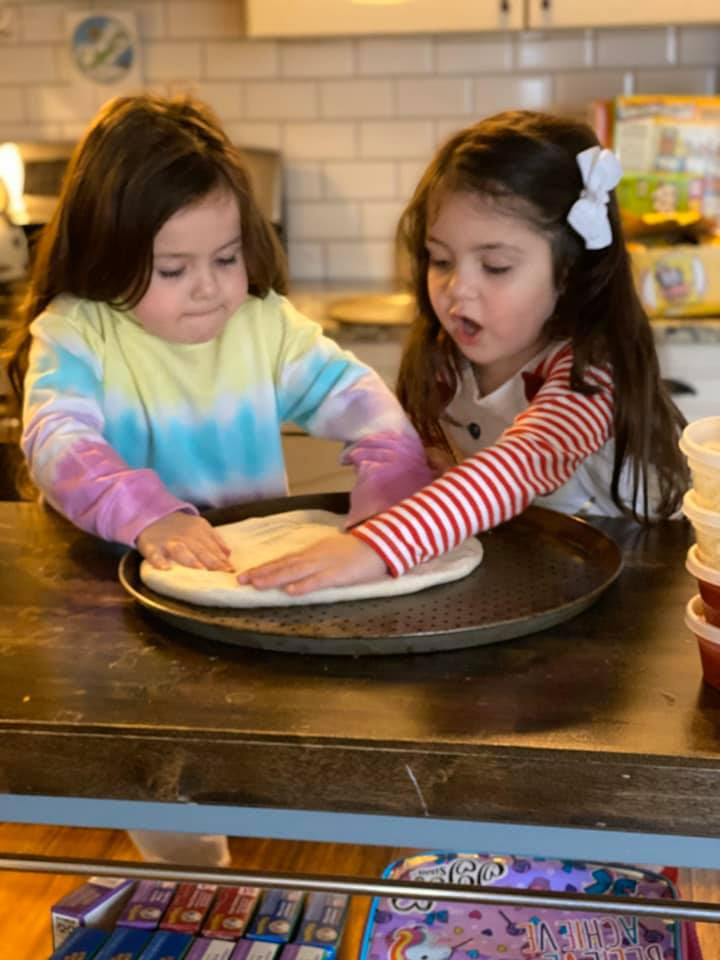 Port’s three-person real estate team, which includes his cousin Mike Mullholland and friend Anthony DiGregorio, started making weekly drop-offs in March, which started with delivering 100 at-home pizza kits to families in the area. For Easter, Port stuffed himself in an Easter Bunny costume and rode around greeting children.

The following weeks included delivering craft beers and specialty slushes to adults who needed a happy hour treat and passing out 150 arts and crafts kits for kids. 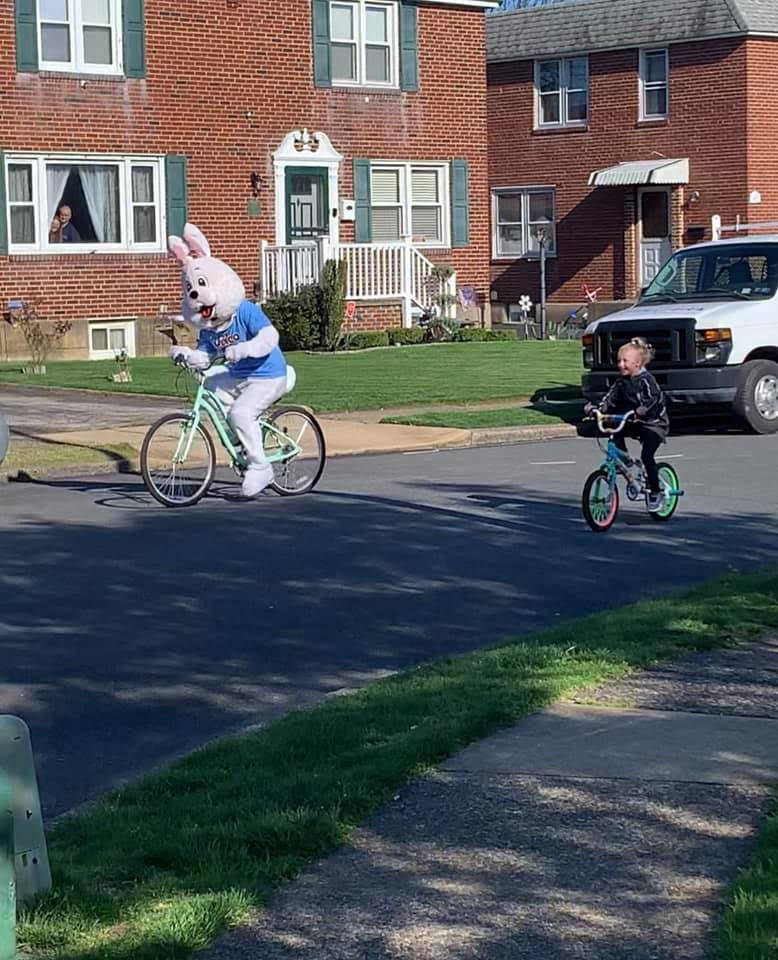 Port in his Easter Bunny costume.

“This a community that gives so much to us, so we want to make sure we’re giving it back,” he said.

Outside of his team’s giving initiatives, Port is the co-founder of The Delco Group, a charity led by 11 business owners and community leaders in Garnet Valley.

“Our community is an ‘everybody knows everybody’ kind of place,” Port said of Delco’s beginnings. “About eight years ago we were raising money for people who had fallen on difficult times, and we loved doing it, but it was off the cuff and very informal.”

“Three years ago, another charity approached us and asked us to help with an event,” he added. “It was a toy drive and it was a fantastic day and we had so many members of the community show up. We then realized we needed to organize it into something more formal.”

Before the pandemic, Delco helped deliver two 30-foot tractor-trailers full of toys to local hospitals, planned ‘Make-A-Wish’ inspired experiences for children with illnesses and special needs, and established a fund where community members could apply for financial aid.

“We do a lot of stuff that’s community-based,” he said. “We’ve been doing a lot of meal drop-offs to the elderly and those who are out of work or fallen on hard times. Next week, we’re doing drop-offs to small business owners and giving dinner from a local restaurant.”

“We’re all volunteer-based, so the goal is that every dollar that comes in with the exception of accounting fees and things like that, it all goes back into the community,” he continued. “It’s grown a lot larger than we anticipated. We’re here to help anyone who needs help.”

Port said agents have the unique opportunity become their community’s “middle man” and rally people together to accomplish something great.

“Start somewhere,” he concluded. “You just find that one lane that’s close to you and jump in. There’s always something you can do.”

“Most people want to help, but they don’t know where. So, if you give them an outlet, they’ll pitch in.” 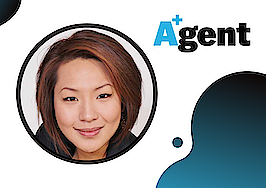 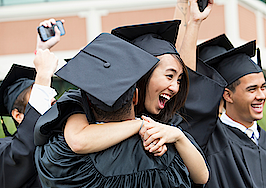 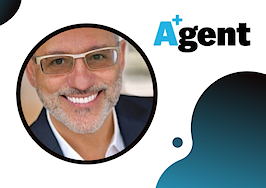 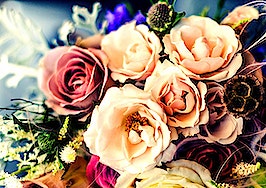