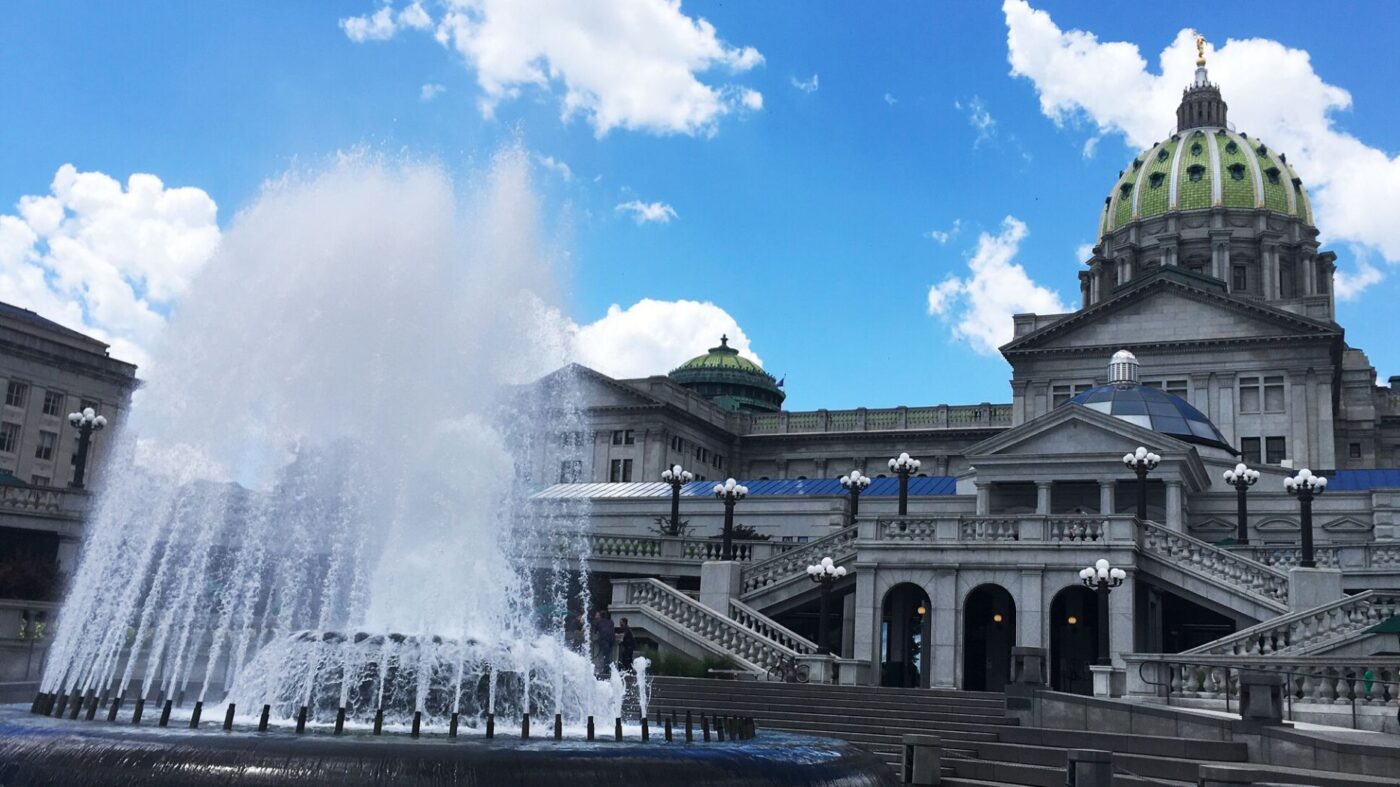 Pennsylvania House Bill 2412, a bill that would have issued a waiver in the state of Pennsylvania allowing real estate professionals to conduct business despite being deemed “nonessential,” will likely be vetoed by Gov. Tom Wolf, according to KYW Newsradio.

After being passed by the Pennsylvania Senate on May 13 and reaffirmed in a concurrence vote by the House on May 14, Gov. Wolf suggested in an interview with KYW Newsradio that he would not be signing HB 2412.

In regards to several bills being put forth to the governor on various business reopenings and whether or not he would support them (including HB 2412), Gov. Wolf said to KYW Newsradio, “The ones I’ve seen, no.”

If passed, the bill would have compelled the secretary of the Department of Community and Economic Development (DCED) to issue a waiver enabling real estate-related activities to restart uniformly across the state. Despite the U.S. Department of Homeland Security categorizing real estate as an essential service during the COVID-19 pandemic, Pennsylvania has been the only state to do otherwise and deem real estate as nonessential.

“Housing is essential,” Bill Festa, president of the Pennsylvania Association of Realtors (PAR), said in a statement. “We’re seeing many Pennsylvanians who are facing tremendous difficulties and financial hardships due to this shutdown. It’s outrageous that a majority of Pennsylvanians continue to be unnecessarily restricted from purchasing or selling a home.”

Throughout the bill’s journey, PAR has issued a call-to-action to all members to reach out to the governor’s office and ask him to sign the bill into law.

In spite of vocal support from Realtors, publicly posted testimonies about clients in dire need of housing, and now support from both the Pennsylvania House and the Senate, it appears that Gov. Wolf will remain unswayed.

As of May 8, select counties in Pennsylvania have been allowed to reopen partially, entering what the governor has called the state’s “yellow phase.” Several western counties that entered this phase on the 8th, and more that joined on the 15th, are now no longer under stay-at-home orders, but still must restrict gatherings to less than 25 people. Most businesses in yellow phase regions are allowed to reopen in some capacity, as long as they follow operating guidelines outlined by the state. In yellow phase counties, real estate activities have been allowed to resume.

Is this 'The Last Dance' for Michael Jordan's Chicago mansion?