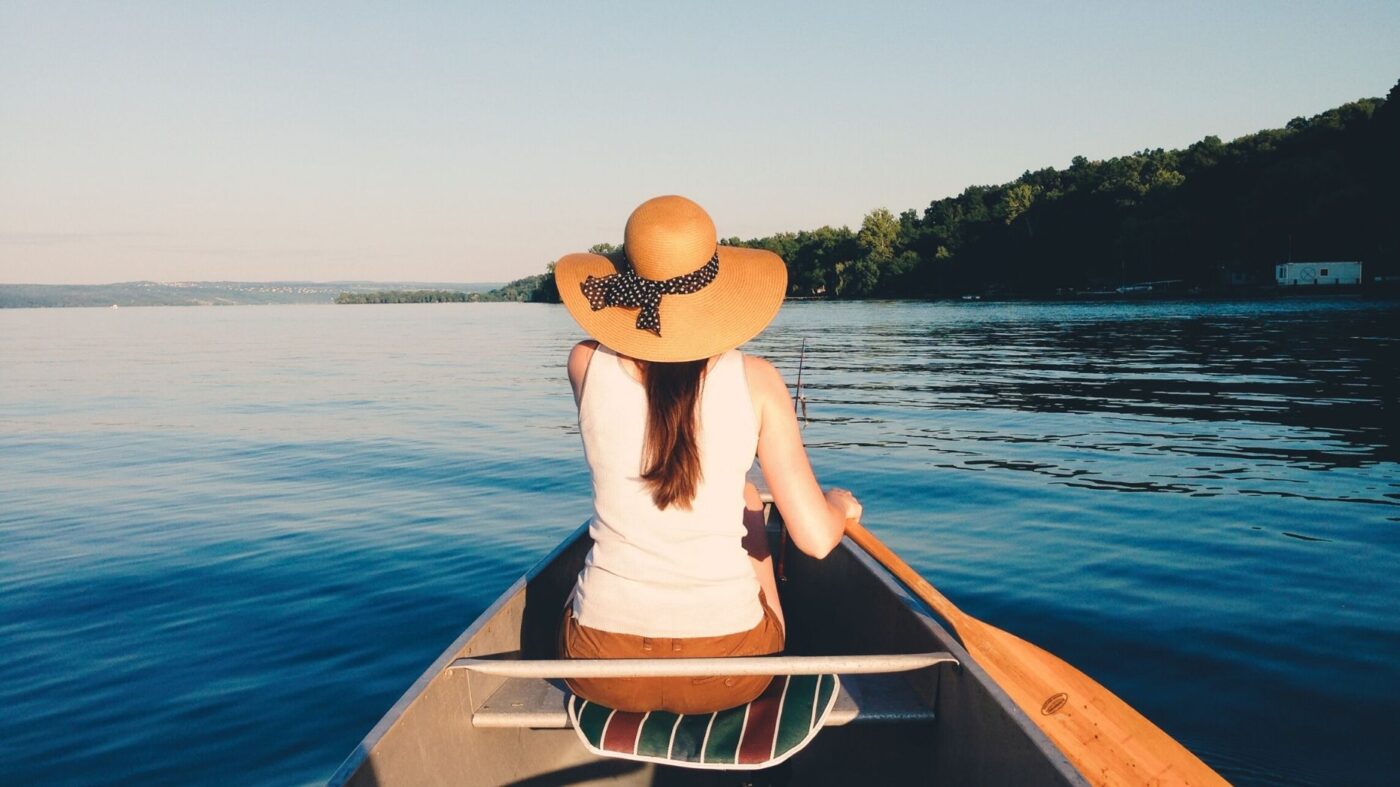 Although the effects remain to be seen, agents in Rochester and surrounding areas are uncertain whether or not Friday’s partial reopening of the economy will have a palpable impact on buyer or seller confidence.

Back in the now-precious months before the coronavirus outbreak swept the U.S., the modest city of Rochester in northwest New York State faced market competition that was unheard of for the Finger Lakes region college town. Some homes were receiving upwards of 20 offers, and most buyers felt they didn’t stand a chance without waiving the home inspection.

Realtor.com named Rochester the fourth hottest U.S. market in March 2020 and Redfin also recently named it one of the 10 cities best prepared to weather a coronavirus-fueled economic storm.

Although the market has slowed amidst shut downs during the COVID-19 pandemic, agents in Rochester say business has remained pretty stable, all things considered. The question now, is how things may change as New York State begins a partial reopening in the Finger Lakes (including Rochester), Southern Tier and Mohawk Valley regions starting on Friday.

“The demand has stayed surprisingly high,” Harlan Furbush, associate broker at Harlan Furbush Team with Keller Williams, told Inman. “The first couple weeks of April I got into the [MLS] system just to see what was going on. We were selling houses at the rate of eight per day … [which] I thought was high, given the circumstances.”

In conjunction with guidelines laid out by Gov. Andrew Cuomo, the Real Estate Board of New York (REBNY) issued recommendations at the beginning of April clarifying that real estate agents should avoid engaging in in-person business activities. Therefore, most agents have conducted nearly all business through virtual means during the pandemic.

“The real estate market has been steady given the craziness of COVID-19 and how restricted we are with the NYS Pause,” Leslie Grego, lead buyer specialist at the Friend Team with Keller Williams in Rochester, told Inman in an email.

Grego said both buyers and sellers seem to have adjusted well to the new virtual market.

“[I] have had a steady flow of accepted offers these past few months,” Grego added. “Our listings are flying off the market within a few days, too.”

“There are agents who have been creative, and who are working within the guidelines,” Furbush said. “There’s still a need, for people who have to buy and sell for different reasons. So we’ve adopted a lot of virtual technology … Digital signing is pretty much a necessity now.”

Elsewhere in less populous areas of the Finger Lakes, business has slowed more noticeably during the pandemic. Some agents say, in addition to government restrictions on real estate business, a combination of poor spring weather and a greater population of rural clients who are likely less tech-savvy than those in the city are contributing factors.

“It’s definitely very slow right now,” Austin Lapp, managing broker at Wine Trail Properties in Penn Yan, told Inman. “I’m expecting it to ramp up every month from here out. Here in the Finger Lakes, we’ve had kind of an odd spring — we had snow here just a few days ago. The more we get into summer, the more pent-up people are going to be.”

Lapp noted that demand in Rochester is still strong and that buyers in the city have likely adapted more quickly to the new virtual market.

“[There are] more buyers up there [in Rochester] that are more technologically advanced,” Lapp said. “Like, we’ve got Mennonite buyers that don’t have access to that technology.”

So far, agents in Rochester and the surrounding areas seem uncertain about whether or not the partial reopening will have much of an immediate impact on buyer or seller confidence.

“It shouldn’t be affecting us much at this point,” Sandra Van Camp, broker at Hunt Real Estate in Canandaigua, told Inman. “I think it’s business as usual … We [still] cannot go into any other property with another person being in the property.”

Lapp thinks buyer and seller confidence depends more on their individual comfort level with virtual technology at this point than with increased movement in the economy.

Furbush said he and other colleagues who are seasoned industry veterans anticipate the greatest burst in activity to come once the industry is allowed to conduct in-person business again.

Grego also thinks the biggest change in activity will come once in-person interactions can resume.

“I expect the real estate market will only get better come reopening time,” Grego said. “I have quite a few buyers who are waiting for the dust to settle and I know we have many listings in the works ready to hit the MLS too.”

Although an exact timetable has not yet been set, the next phase of reopening in the state following Friday’s would include real estate services, as well as finance and insurance, in-store retail and administrative support.

After an initial few months of increased activity, though, Furbush says the state of Rochester’s market will depend on the economy’s progress.

“I think it just depends on how the economy bounds back, and along with the economy, confidence,” Furbush said. “I think consumers are going to need a sense of stability after that.”

Creating your 2022 marketing plan? 10 tips from a chief marketing officer

Sponsored Content
Future 15: tune in to modernize and future-proof your real estate business

Twitter applauds as Berlin votes to wrestle apartments from landlords
Back to top
The best of real estate is gathering in Las Vegas NEXT month! Grab your ticket before prices go up on October 1.Register Now×
Limited time: Get 30 days of Inman Select for $5.SUBSCRIBE×
Inmanpot
Log in
If you created your account with Google or Facebook
Don't have an account?
Create an Account
Forgot your password?
No Problem