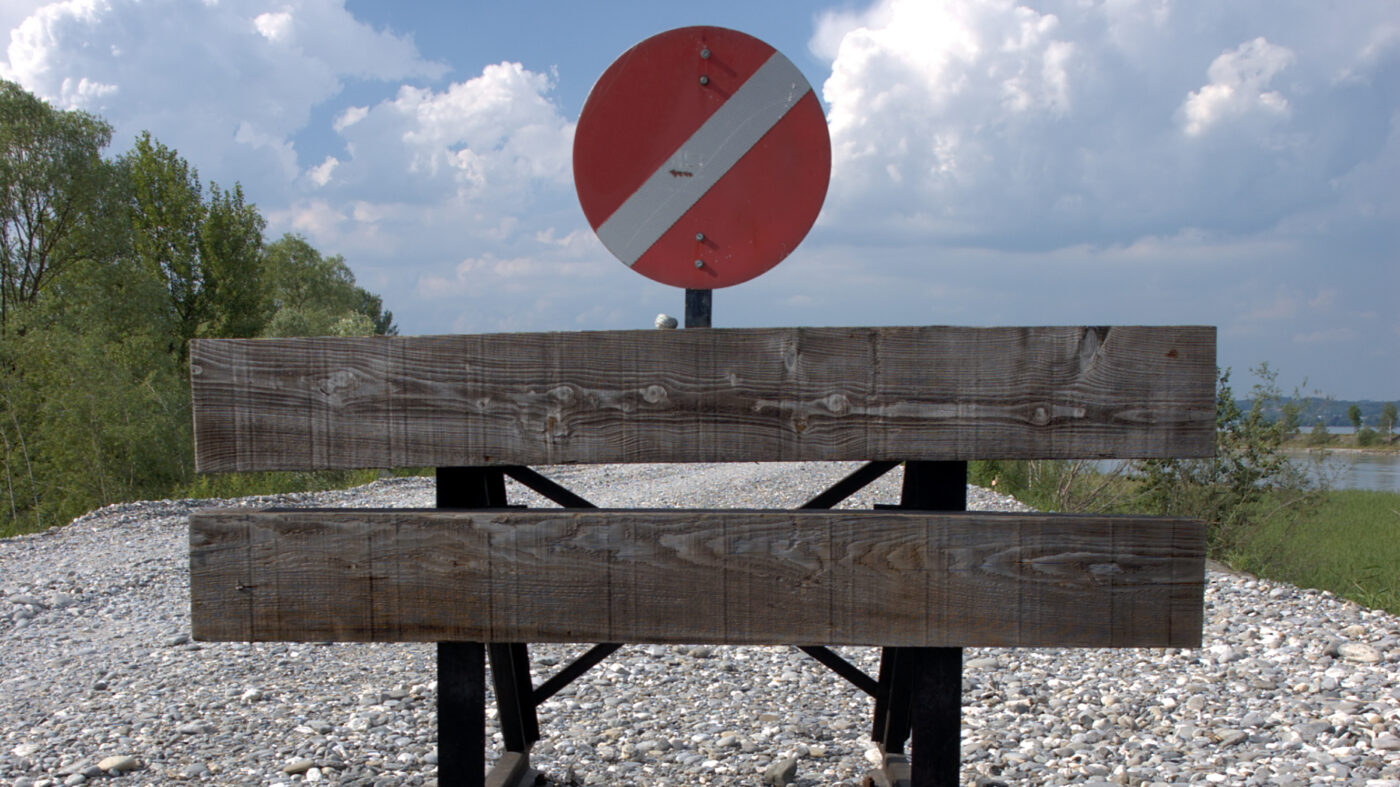 Ocrolus valued at $500M after raising $80M Series C round

SparkOffer's open-bid model helps listing agents market homes: Review
Back to top
The best of real estate is gathering in Las Vegas NEXT month! Grab your ticket before prices go up on October 1.Register Now×
Limited time: Get 30 days of Inman Select for $5.SUBSCRIBE×
Inmanpot
Log in
If you created your account with Google or Facebook
Don't have an account?
Create an Account
Forgot your password?
No Problem