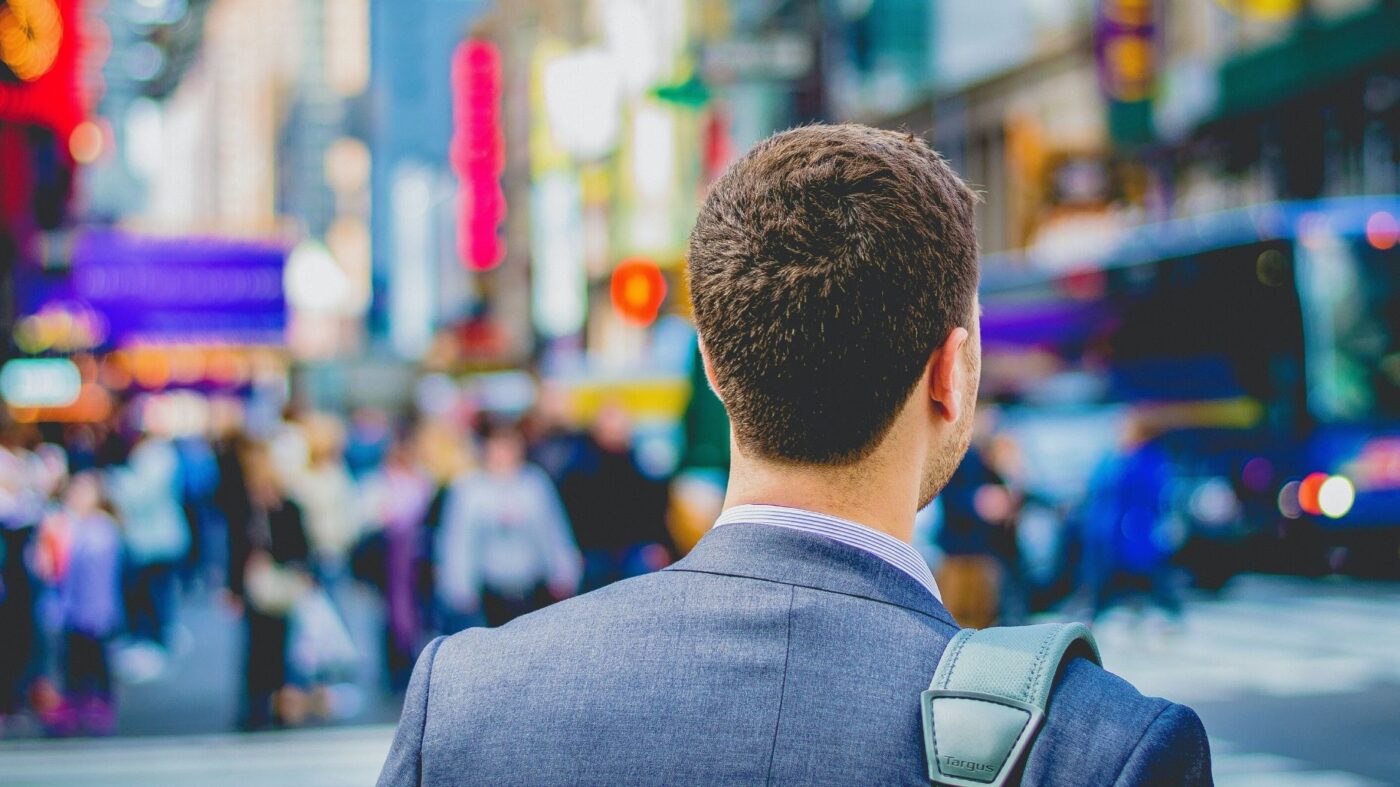 New jobless claims for the week ending in June 20 were reported at 1.48 million — a decrease of only 60,000 from the prior week, according to data released Thursday by the U.S. Department of Labor. It’s the 14th straight week of more than 1 million new jobless claims.

“Another 1.5 million Americans filed for unemployment insurance last week with continuing claims dipping to 19.5 million,” Daniel Zhao, an economist and data scientist for Glassdoor, posted on Twitter. “Modest decline in jobless claims from previous week, a further damper on optimism for a V-shaped recovery as we head into the June Jobs Report next week.”

The number of new claims came in higher than experts were forecasting and last week’s numbers were revised slightly upward from 1.5 million to 1.54 million. The four-week moving average was reported at 1.62 million, a 160,750 decrease from the previous week’s average.

How is COVID-19 affecting new construction?