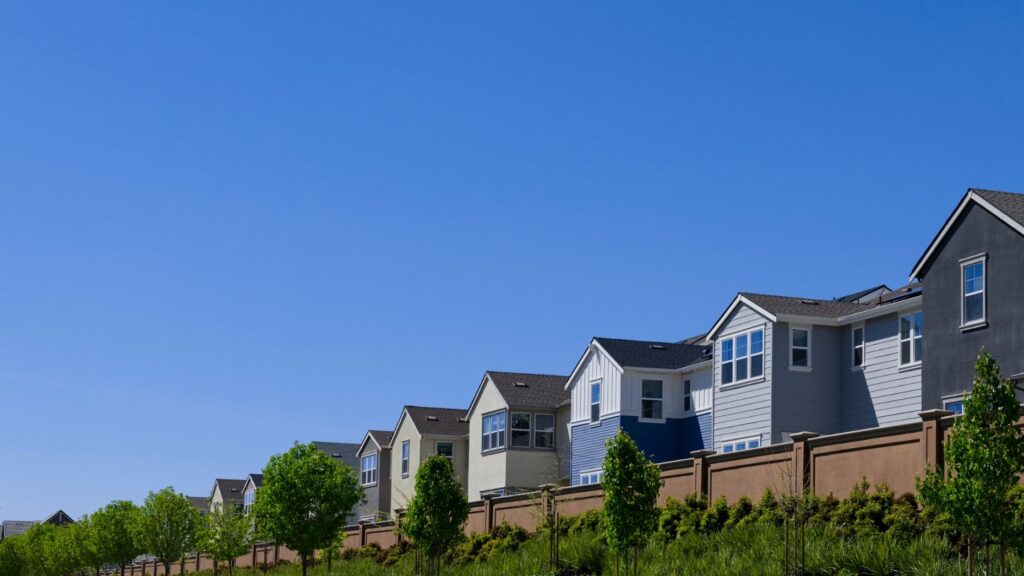 Housing inventory across the U.S. was down 27.4 percent year over year, or approximately 363,000 fewer homes during the same period last year.

Although buyers appear to have regained confidence in June, sellers are lagging behind.

New listings continue to slump by 17 to 21 percent compared to June 2019, according to realtor.com’s June Monthly Housing Trends report.

Housing inventory across the U.S. was down 27.4 percent year over year in June, or approximately 363,000 fewer homes, during the same period last year. Although the national volume of new listings, which was down by about 19.3 percent from last year, was an improvement from annual declines of 44.1 percent in April and 29.4 percent in May, April and May new listings continued to increase weekly while new listings remained at a constant rate of decline in June.

“Our June data reinforces that buyers are out in force and serious about finding a home,” Danielle Hale, chief economist at realtor.com, said in a statement. “Although the new listings trend has improved, inventory continues to decline, indicating that what is coming onto the market is selling. The housing market has certainly demonstrated its resilience during the COVID pandemic, but conditions vary market by market.” 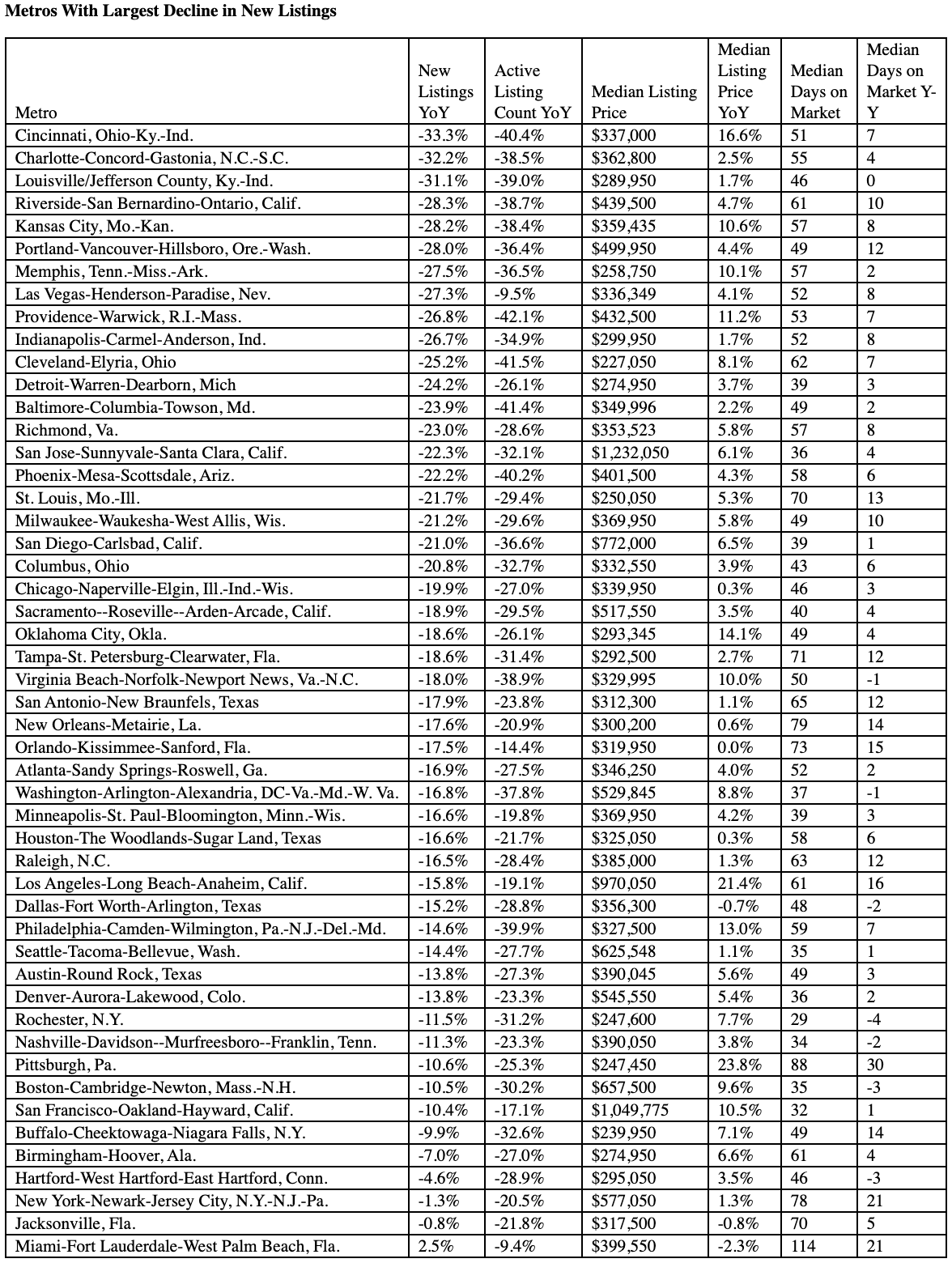 The majority of large metros (47 out of 50) saw greater inventory declines in June than the month before, even though most markets also saw an improvement in the year-over-year decline in newly listed properties, “an indication that homes are coming onto the market and selling,” realtor.com’s report states.

Pittsburgh saw the largest increase in days on market, with an increase of 30 days year-over-year. However, the metro also saw the largest year-over-year increase in median listing price, which rose by 23.8 percent. Markets that saw the steepest price declines were all by less than 3 percent, including in Miami-Fort Lauderdale-West Palm Beach, Florida (-2.3 percent); Jacksonville, Florida (-0.8 percent); and Dallas-Fort Worth-Arlington, Texas (-0.7 percent). 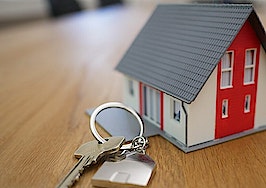