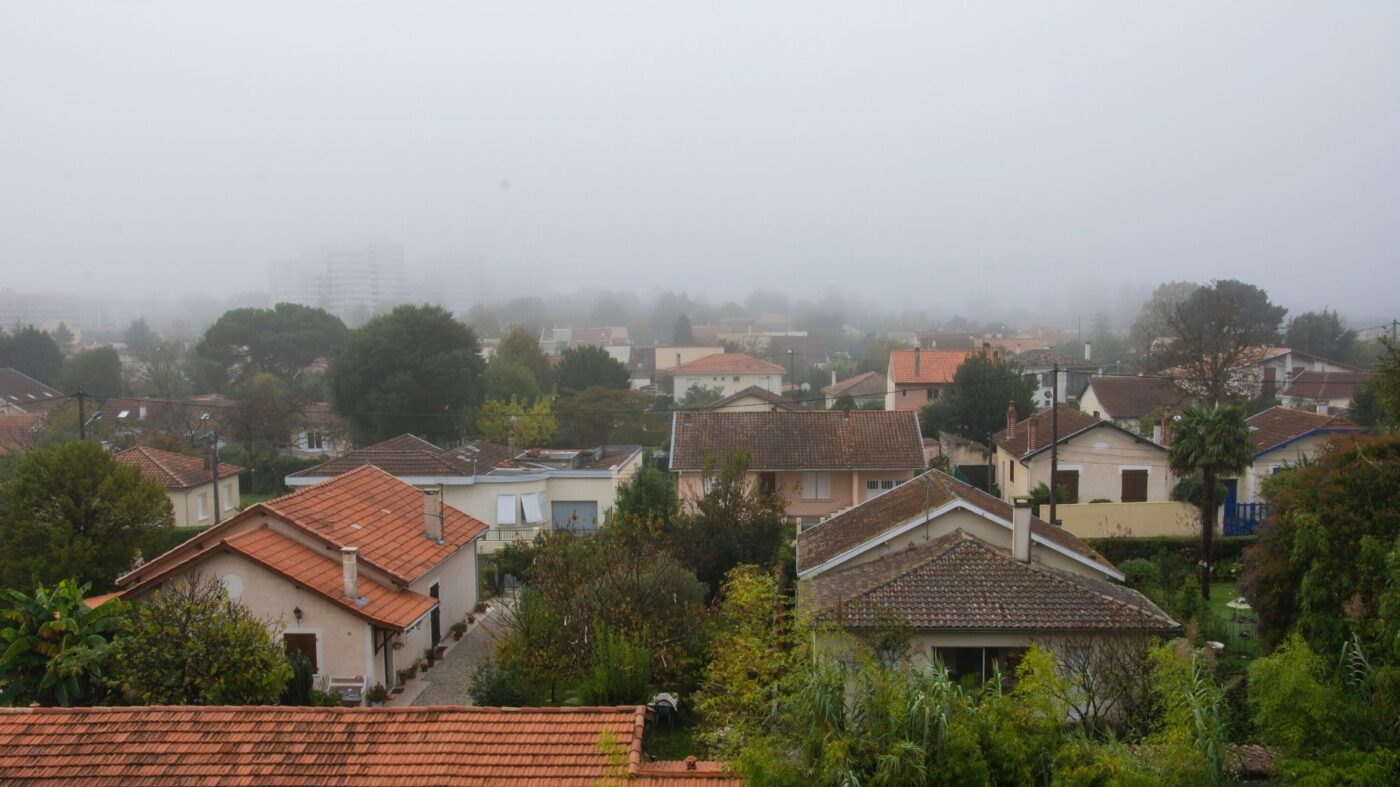 The Pending Home Sales Index (PHSI), a forward-looking indicator of future sales based on contract signings, climbed 44.3 percent month-over-month and was down 5.1 percent year-over-year in May, after bottoming out in April due to COVID-19.

It was the biggest monthly gain ever reported by the National Association of Realtors (NAR) in the nearly two decades since the association began tracking the data in 2001.

“This has been a spectacular recovery for contract signings, and goes to show the resiliency of American consumers and their evergreen desire for homeownership,” NAR Chief Economist Lawrence Yun said in a statement. “This bounce back also speaks to how the housing sector could lead the way for a broader economic recovery.”

For comparison, there were 5.34 million existing-home sales in 2019, according to NAR.

“More listings are continuously appearing as the economy reopens, helping with inventory choices,” Yun said. “Still, more home construction is needed to counter the persistent underproduction of homes over the past decade.”