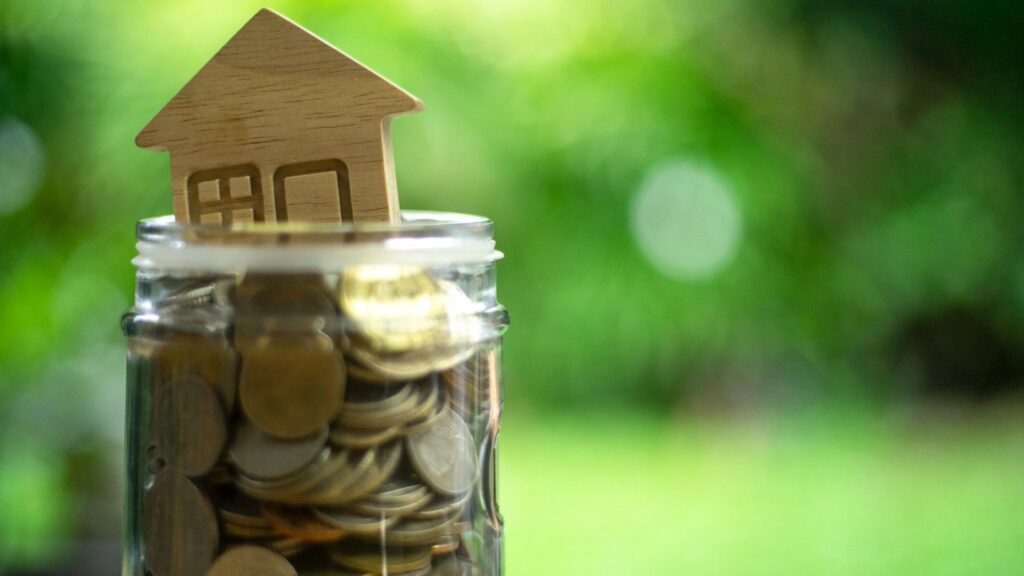 Although late spring and summer are often popular seasons for homebuyers, there’s reason to believe there are better times of year to buy a home, according to a new study released by NerdWallet on Wednesday.

By analyzing the 50 most populous metro areas in the U.S. with five years of sales data from realtor.com, NerdWallet found that in 44 out of 50 metros, home sales prices are most expensive in June and July, and least expensive in January and February. However, inventory is often highest in June and July and lowest in January and February, leaving homebuyers the tough decision between having fewer options to choose from or paying a premium to have more options.

Among the largest metros, price fluctuations between winter and summer months vary the greatest, with a price difference of 13 percent between January and June. On a national level, prices only vary by 9 percent between these months. 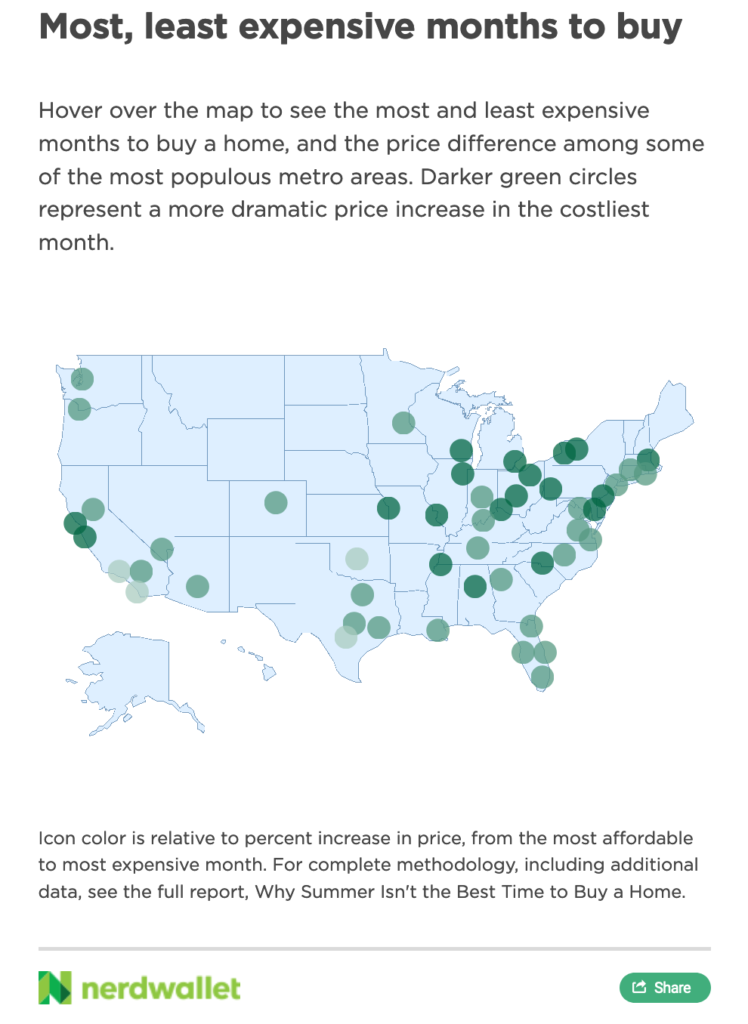 Proportionally, Milwaukee home prices see the greatest increase between the cheapest month to buy and the most expensive month to buy at a difference of 24 percent, which represents $42,000. However, although San Jose’s price increase between its cheapest and most expensive months hovers at 17 percent, which is not too far from price differences experienced by other metro areas. Because of the metro’s high cost of living, that percentage represents a dollar value of $143,000. 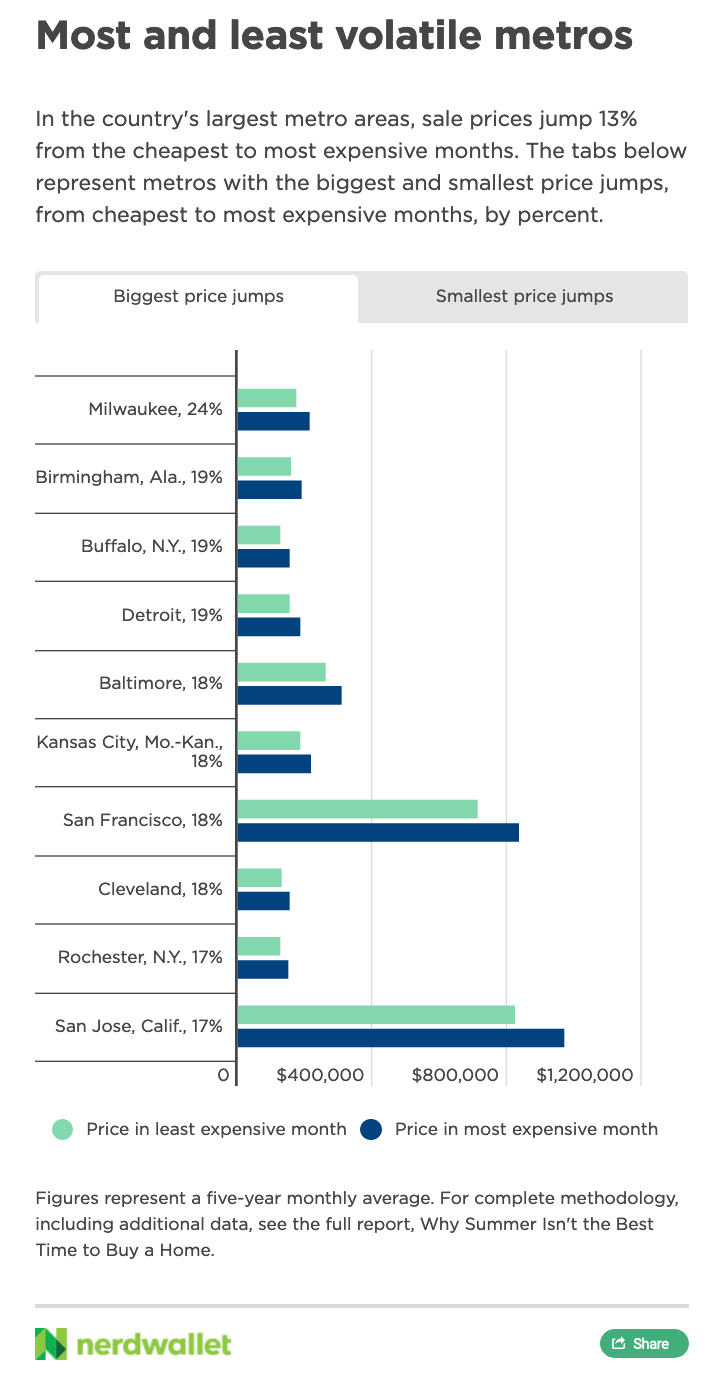 So, the question is, is there a sweet spot when it comes to matching ample inventory with a reasonable sales price? The answer is yes — and, on a national level, that time usually starts around the end of July.

However, according to NerdWallet’s analysis, metro to metro, this sweet spot can vary widely. In New York City, for instance, sales price and available inventory both tend to peak between June and September. 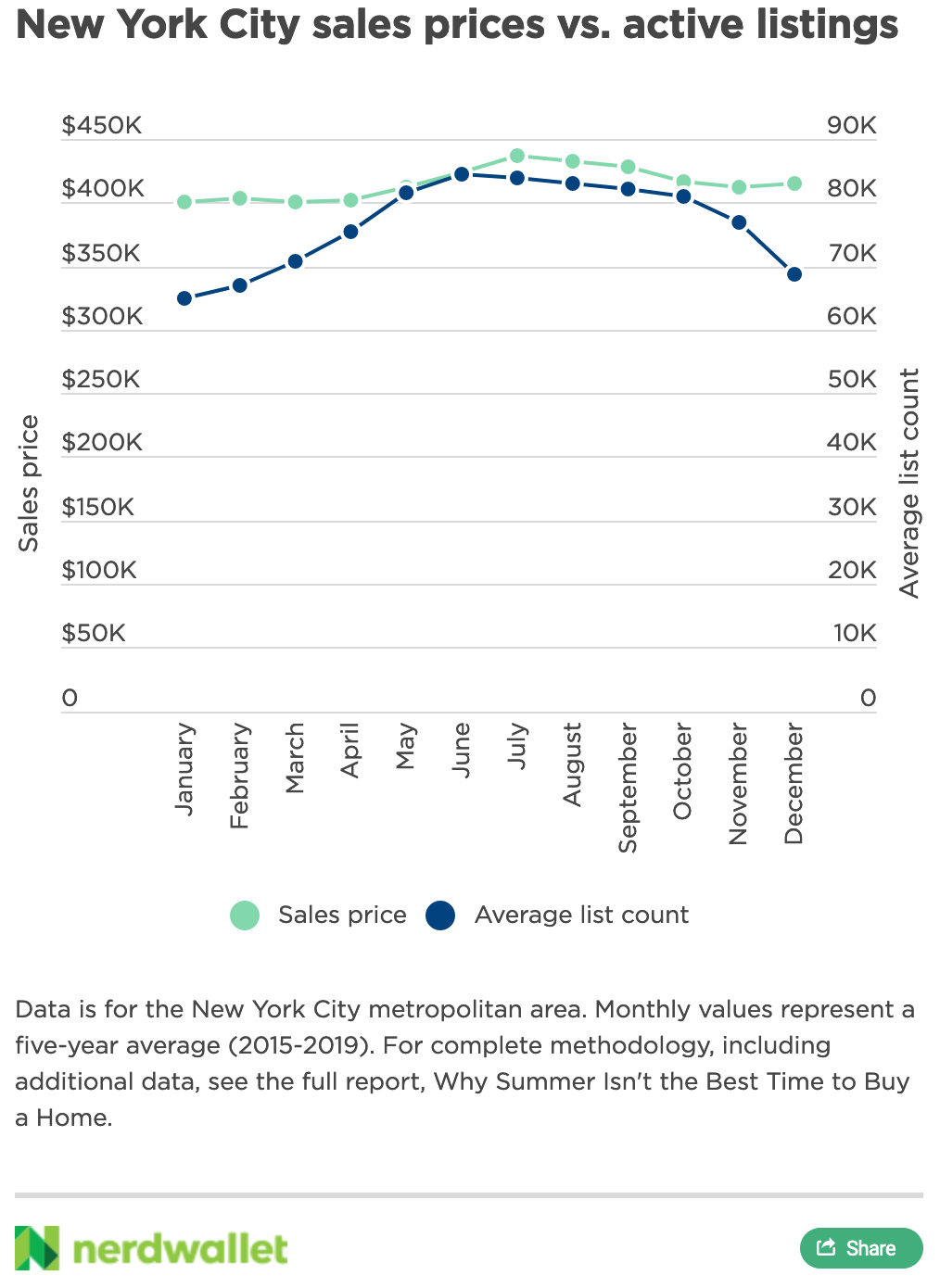 However, in Seattle, sales price tends to peak in June while inventory levels continue to climb through October when they suddenly start to fall sharply. 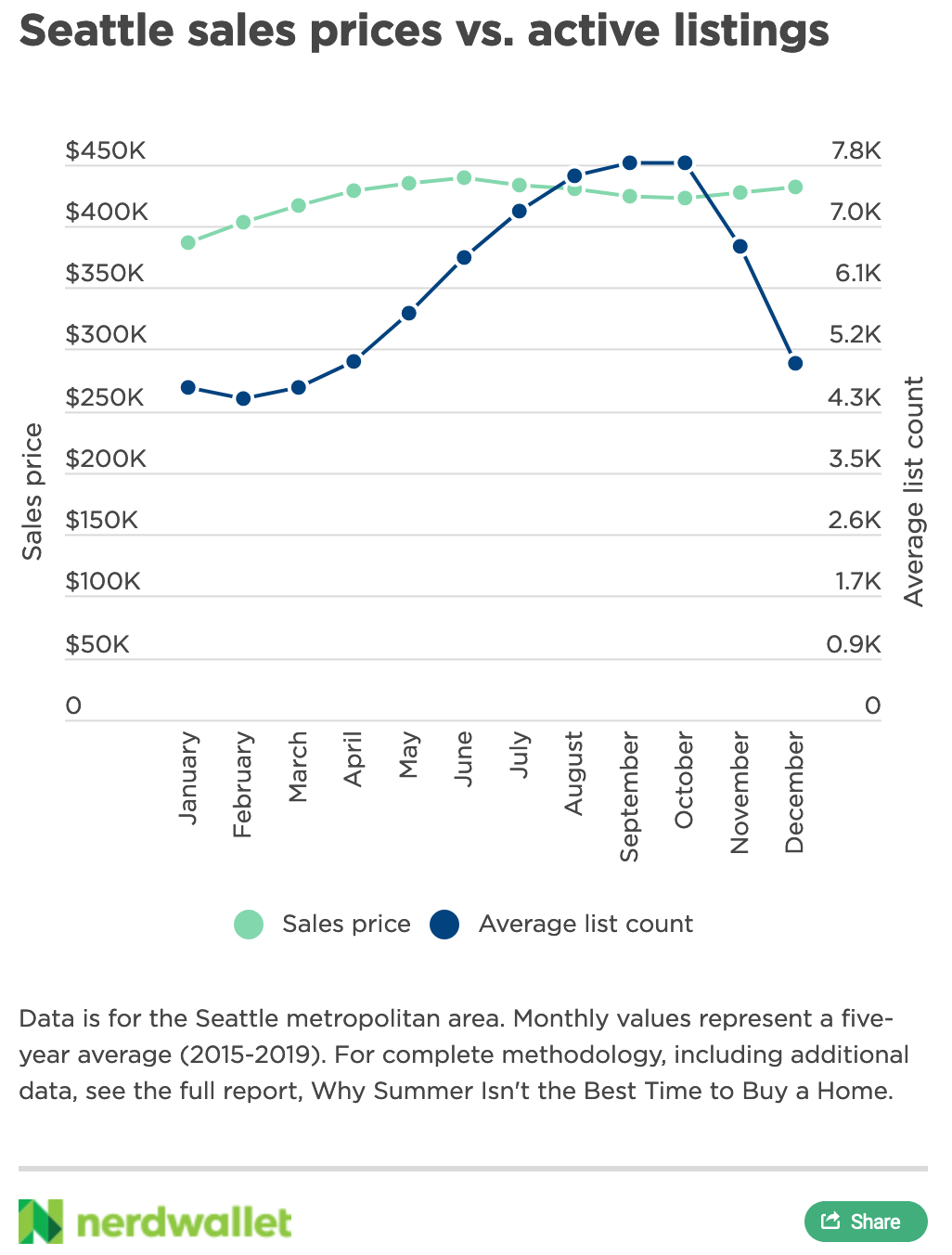 Renter warns about waiting too long for the optimal time to buy, however.

“Depending on where they’re house hunting, buyers may find a sweet spot — a period in the year where average prices begin falling but there are still plenty of homes to choose from,” Renter wrote in the report. “It can be a gamble, though. Wait too long, and the homes they would actually want to live in will be bought up.” 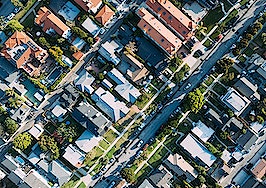 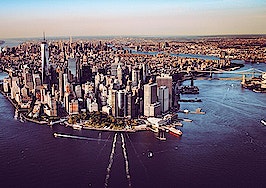