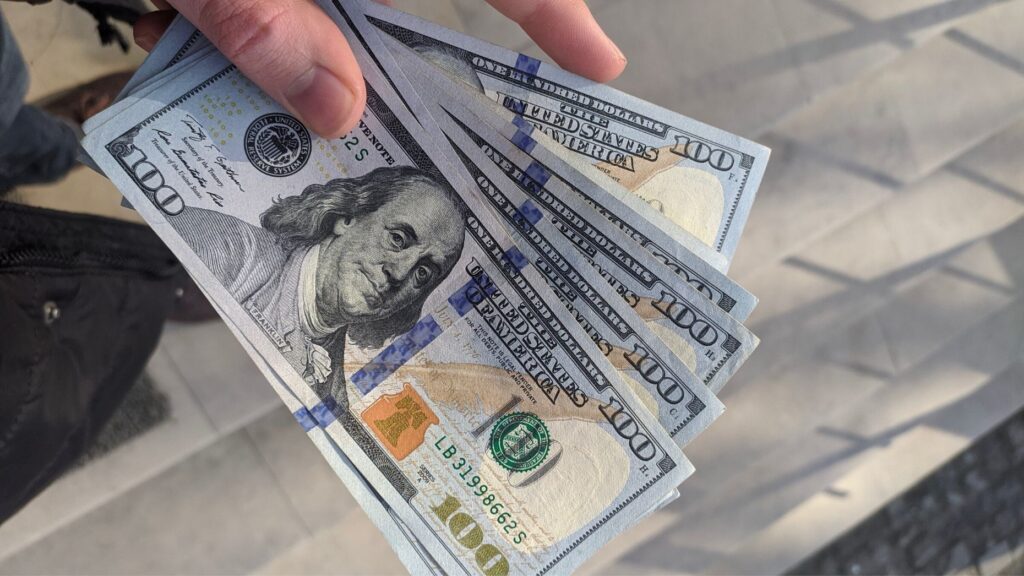 Boston saw the highest frequency of bidding wars, with 72.4 percent of offers facing competition, according to a Redfin survey released Friday.

More than half of all offers submitted by Redfin agents faced competition in June, according to a new survey released Friday by the national real estate brokerage. It’s the second consecutive month where bidding wars were more common than not. 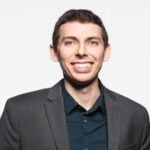 At the same time, mortgage rates continue to plummet. The average 30-year fixed-rate mortgage fell to 3.03 percent, the lowest rate since Freddie Mac began tracking the statistic in 1971.

“Bidding wars continue to be fueled by historically low mortgage rates and fewer homes up for sale than almost any time in the last two decades,” Redfin economist Taylor Marr. “It’s like a game of musical chairs where only the best bidders get a seat. Both renters and move-up buyers who have held onto their jobs are vying for the small number of single-family homes on the market as they realize they need more space for their families.”

Regionally, Boston saw the highest frequency of bidding wars, with 72.4 percent of offers facing competition, according to the survey. It’s the second straight month where Boston was the country’s most competitive market.

“This is the most competitive real estate market I can remember,” James Gulden, who has been a Boston Redfin agent since 2012, said in a statement. “There are multiple bids on nearly every property I see, whether I’m representing the buyer or the seller.”

“I’m seeing the most competition in the suburbs, where homes are selling in a matter of days,” Gulden added. “Sellers don’t want homes to be on the market any longer than necessary because of COVID-19, so they’re setting offer deadlines, which create a frenzied, competitive atmosphere.” 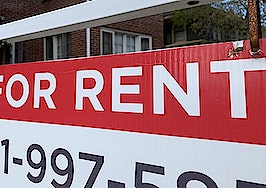 The pandemic is derailing renters' dreams of homeownership 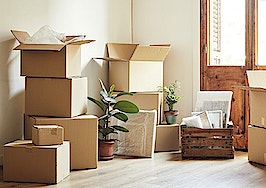