The buyer, whose name is being kept private behind the 76CPS LP limited partnership registered in Delaware last year, purchased the penthouse for $99.9 million as well as a smaller unit in the building for $1.81 million.

220 Central Park South is an ultra-luxury residential tower known for its unobstructed views of Central Park. In January 2019, it shattered real estate records when hedge fund manager Ken Griffin bought 24,000 square feet of units in the building for $238 million, marking the largest residential sale in the United States. 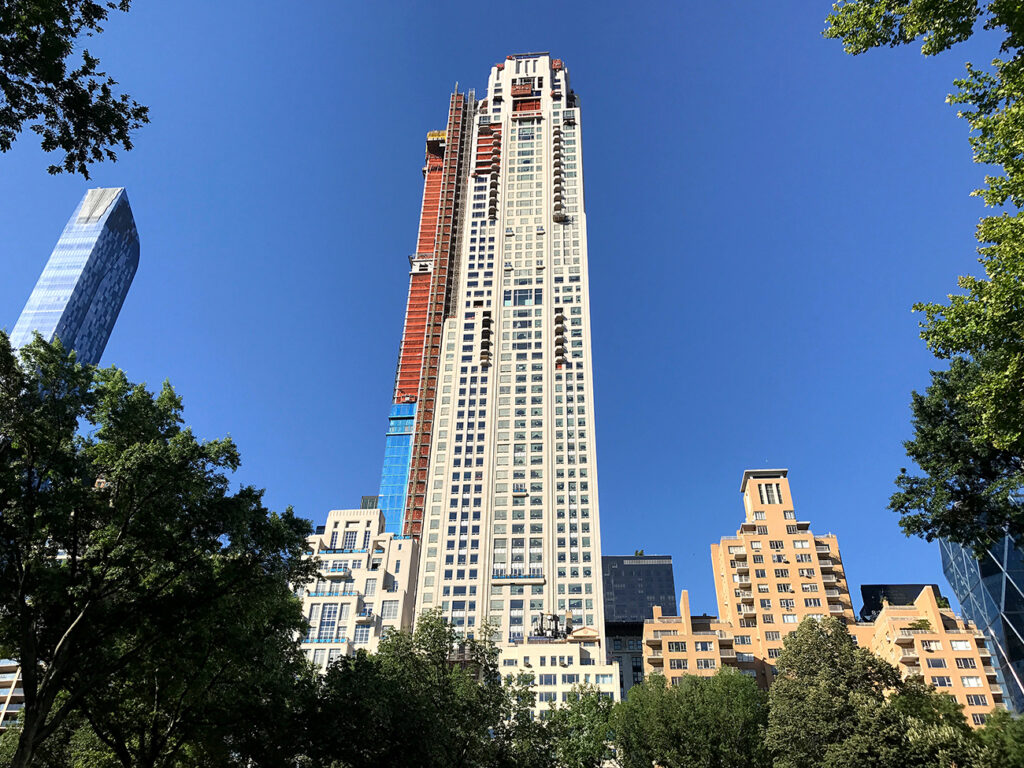 The penthouse takes up 8,200 square feet and is built across two floors at the top of the 69-floor tower. It also comes with 850 square feet of outdoor terrace space and was originally listed for $108 million.

According to the Real Deal, the anonymous buyer first went into contract to buy the property in May 2017.

While several sales were also finalized this month — including a $55.5 million, 68th-floor unit and a $53.96 million, 64th-floor unit — Vornado Realty Trust, the developer of the tower, has not been immune from the same problems facing most landlords, with the company registering a $306 million loss on its retail spaces in Manhattan. 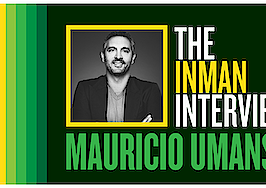 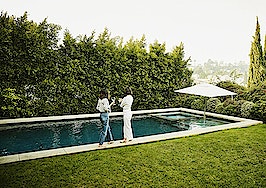 Summer’s hottest amenity? A private pool to wait out the pandemic 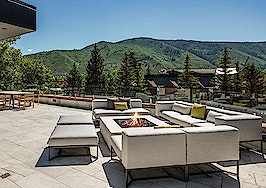