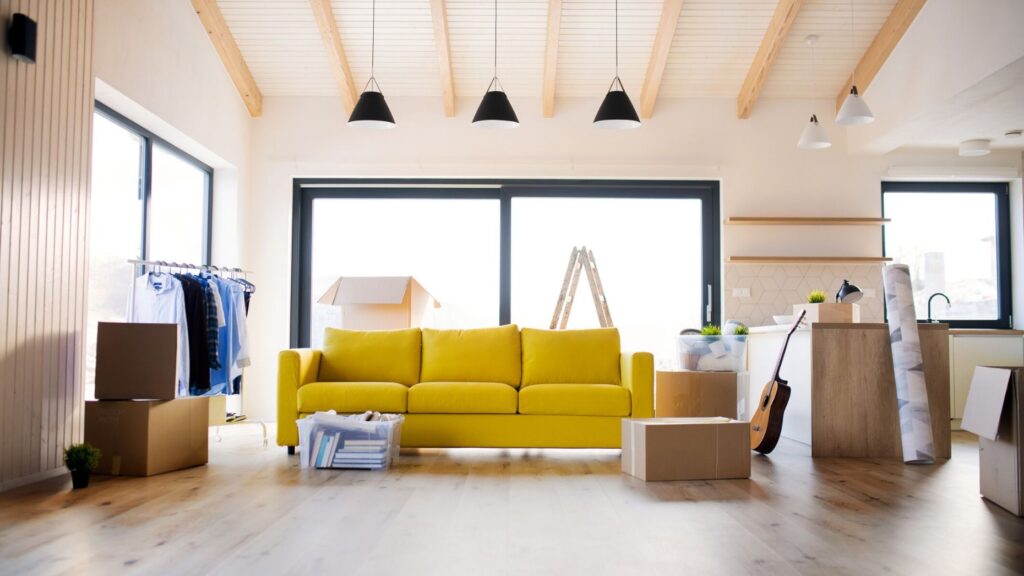 Twenty-five percent of homebuyers reported the pandemic has caused them to move — or speed up their moving timeline, according to a survey by Redfin. 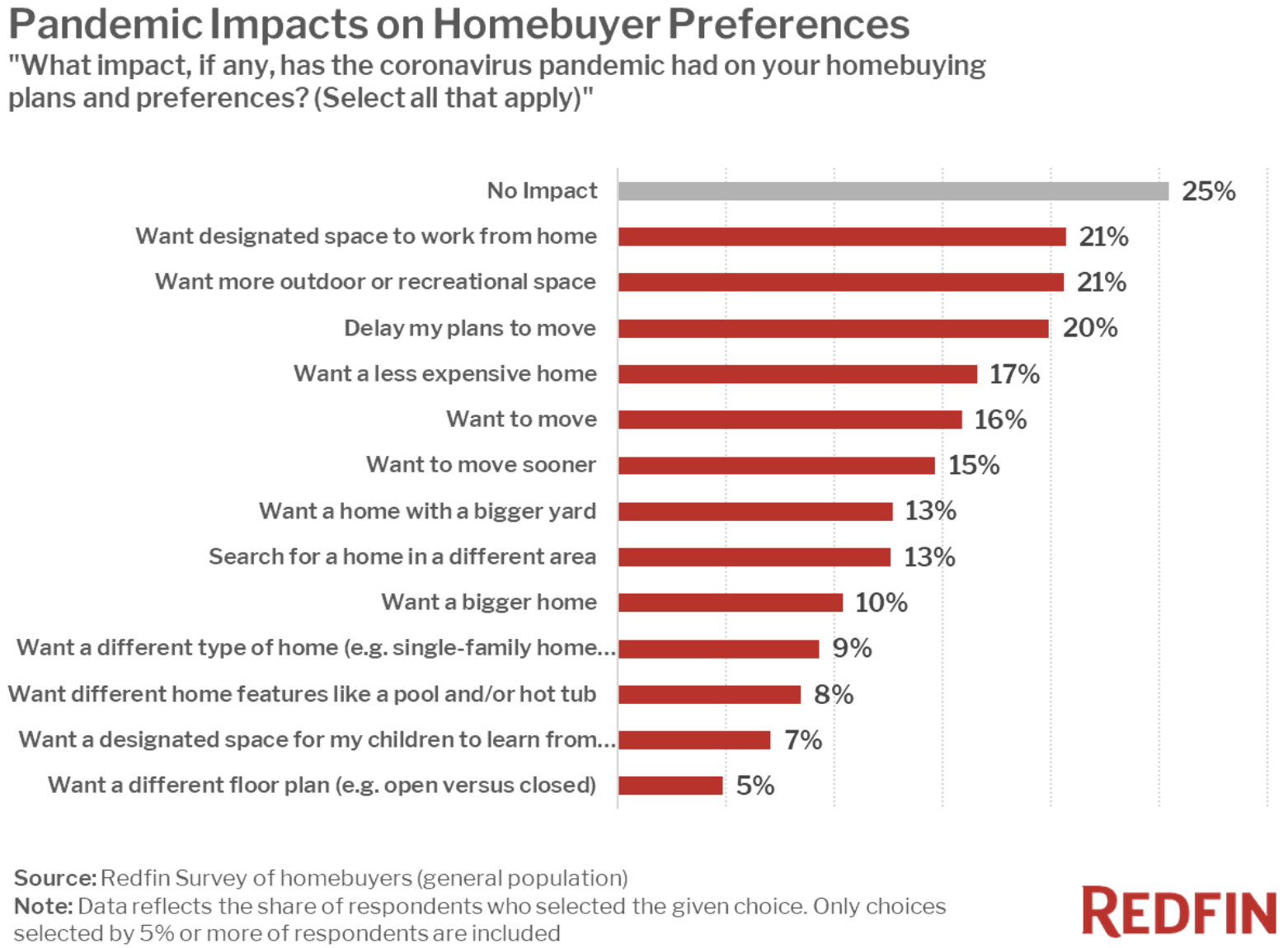 “Somewhat counterintuitively, the coronavirus-driven recession is propping up the housing market,” Redfin Chief Economist Daryl Fairweather said in a statement. “Homebuyer demand is surging despite GDP taking a historic nosedive in the second quarter, largely because Americans value the home more than ever and are willing to prioritize housing even as they cut back on other expenses. Additionally, the Fed is using low interest rates to stimulate the economy, which is giving buyers more purchasing power and boosting home sales. But even with low rates, widespread unemployment and financial uncertainty mean not everyone who wants to buy a home is able to.”

A desire to capitalize on low mortgage rates and more time spent at home are both significant factors impacting homebuyers’ decision to move. Fifty-five percent of survey respondents who said the pandemic is causing them to move or move sooner said that low mortgage rates were a factor in their decision. Meanwhile, 52 percent said spending more time at home was a factor in their decision and 40 percent said working from home has impacted their desire to move.

At the time Redfin’s survey was sent out — July 19-21 — the average 30-year mortgage interest rate was 2.98 percent, a historical low.

“Mortgage rates are up there on the list of what’s driving people to buy,” San Francisco Redfin agent Dylan Masella said in Redfin’s report. “A lot of people are nervous about the pandemic and feel their apartment walls closing in on them. I’m working with one couple that was renting a small apartment and they were both working from the kitchen table. The combination of needing more space and low rates pushed them toward buying, and they just closed on their first home.”

Those individuals who are now delaying plans to move reported doing so because of economic uncertainty. Forty-five percent of respondents who are delaying their move cited financial concerns as a factor in their decision. 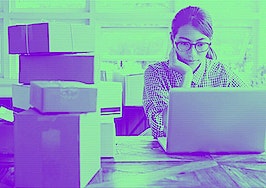 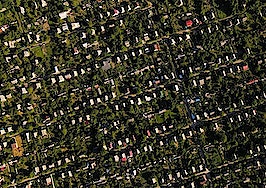 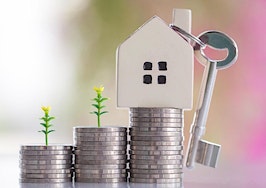 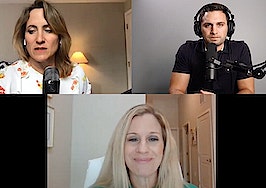