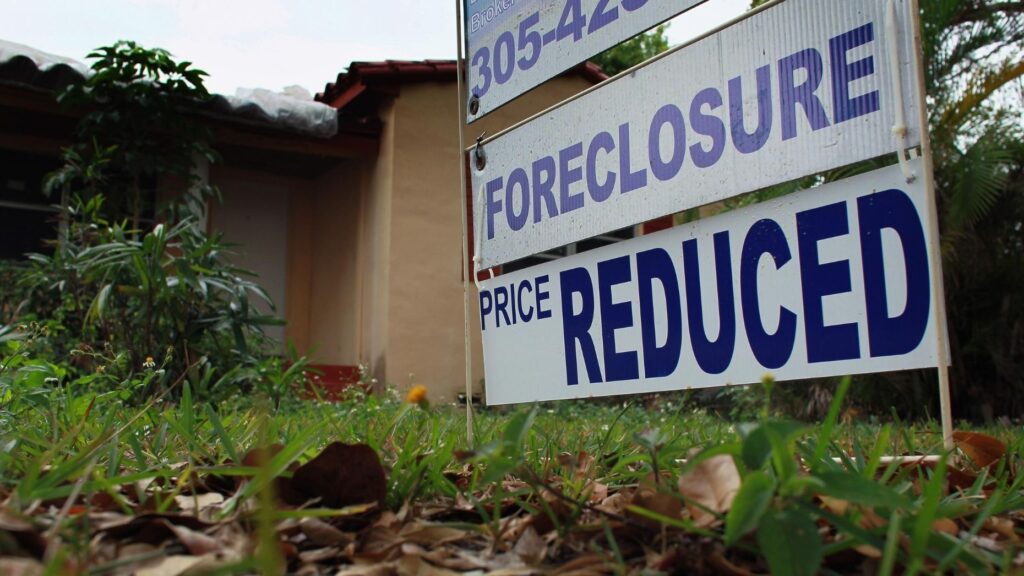 Odeta Kushi, the deputy first economist at First American, doesn’t believe the COVID-19 crisis will lead to a massive spike in foreclosures.

Despite a massive spike in unemployment and a historic gross domestic product (GDP) drop in the second quarter of 2020, the current economic crisis is unlikely to lead to a massive wave of foreclosures, according to Odeta Kushi, the deputy first economist at First American. 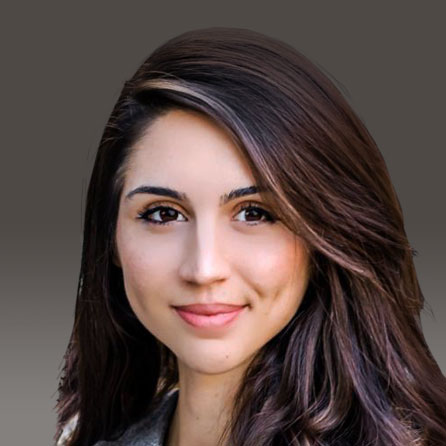 Foreclosure, according to Kushi, is a two-step process that requires both an adverse economic condition and a lack of home equity in a property, Kushi explained in a new study. Not every delinquency turns into a foreclosure because a homeowner can tap into the home’s equity through a sale or refinance.

“The rising inability to pay in this crisis is unlikely to lead to large amounts of foreclosure activity because homeowners have more equity than ever before,” Kushi said.

The 2001 recession, for example, led to an increase in unemployment but the number of new foreclosures bared increased because household equity was so high. But the 2008 recession lead to a huge spike in foreclosures because high levels of household debt collided with a decline in house prices.

During this current economic crisis, the household debt-to-income ratio is at a four-decade low and household equity is nearing a three-decade high, according to Kushi.

“Alone, economic hardship and a lack of equity are each necessary, but not sufficient to trigger a foreclosure,” Kushi said.
“It is only when both conditions exist that a foreclosure becomes a likely outcome.” “

“Homeowners today have much more equity in their homes than in the lead up to the Great Recession, largely negating the second of the two triggers necessary for a foreclosure.”

“Some foreclosures are still likely to happen, and trends will vary by geography, but this time it’s different — only one of the dual triggers exists today,” Kushi said.

This current recession is also more sector-driven, as well and therefore disproportionately impacting renters. The service industry has been the hardest hit by COVID-19’s economic shockwaves, which employs mostly younger and less-educated workers, Kushi said. 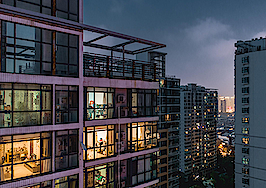 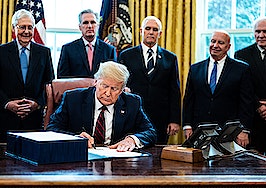