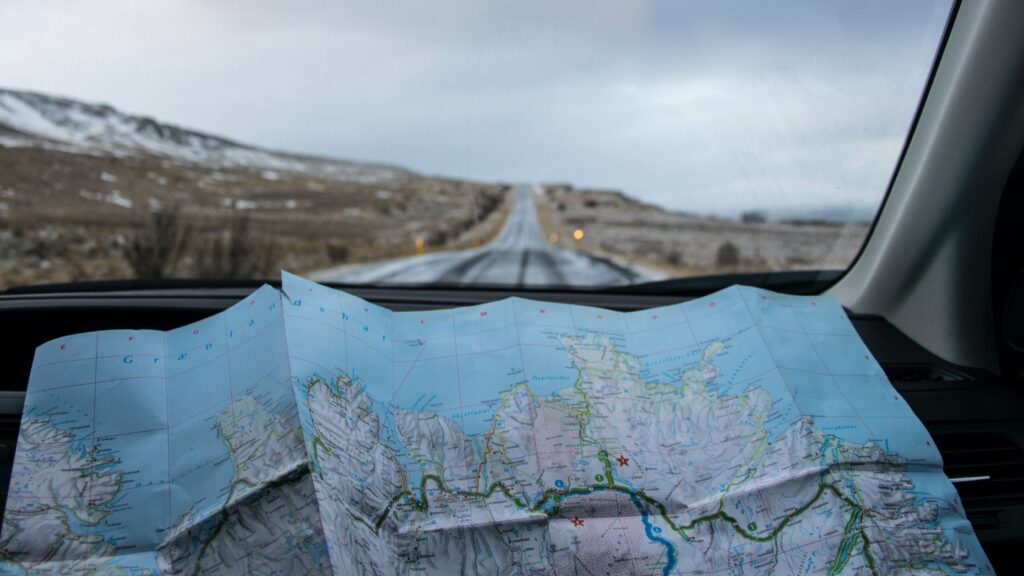 Photo by Tabea Damm on Unsplash

Despite improvements in unemployment and payroll, the July unemployment report shows the U.S. is still far from its pre-pandemic economic strength.

Despite three months of consecutive declines in unemployment, the U.S. economy still has a long road to recovery, according to the U.S. Department of Labor Statistics’ July employment report released Friday.

“These improvements in the labor market reflected the continued resumption of economic activity that had been curtailed due to the coronavirus (COVID-19) pandemic and efforts to contain it,” the report read.

Even with a decline in unemployment and an increase in new jobs, the U.S. economy is far from its pre-pandemic state where unemployment rates hovered around 3.5 percent and the non-farm payroll employment rate was at a bustling 14.7 million.

Bank of America Head of U.S. Economics Michelle Meyer told The New York Times on Friday that a full recovery will take time, meaning that employment reports for the foreseeable future could be a mixed bag of small monthly gains and sizeable quarterly or annual declines.

“The labor market continues to heal, which is encouraging, but there is a long road ahead,”  Meyer told The Times. “In the very early stages of the recovery, it’s easier to bring back workers quickly just to have a functioning operation.”

“It’s not a snap back to pre-COVID levels by any means,” Meyer added. “It’s a healing process.”

“While the update to the jobs number offers a hopeful note for the economic recovery, labor markets have a long way to go to overcome April’s loss of 20 million jobs,” Ratiu said in an emailed statement. “For real estate markets, the slow economic and employment recovery is delivering additional headwinds, as expected slow job growth over the next few months will translate into fewer home sales.”

As enhanced unemployment benefits risk being slashed to $200 per week and eviction moratoriums lift, Ratiu said the real estate market could go into another tailspin as renters and homeowners struggle to stay afloat.

“With the expiration of enhanced unemployment benefits and tenant eviction moratorium across many states, a large number of renters could lose their homes, as landlords seek to meet their financial obligations,” he added. “Meanwhile, for buyers and sellers, concerns over job security are compounding a critical shortage of inventory and steeply rising prices.” 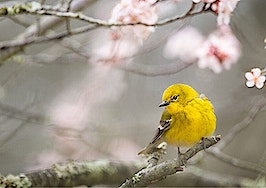 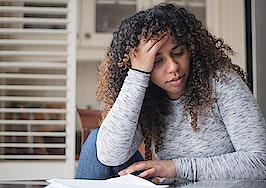 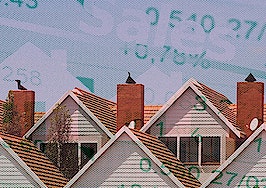 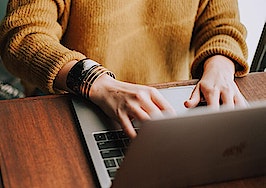