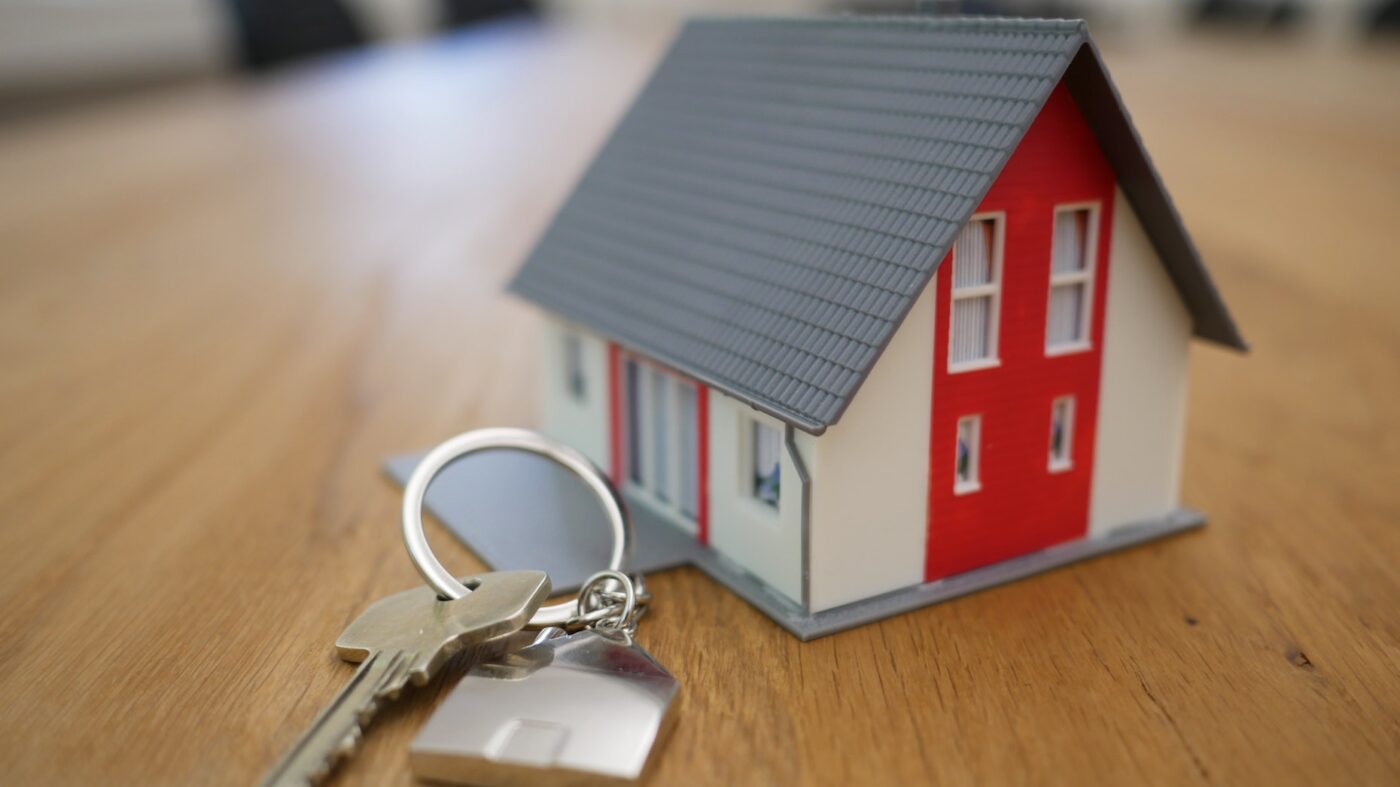 The federal government announced this week that it wants to create a new mortgage category that it says will spur innovation, though critics argued the proposal could actually contribute to predatory lending.

The proposal, unveiled Tuesday, would see the creation of “seasoned qualified mortgages,” or “seasoned QM.” A qualified mortgage generally is a loan that is considered stable and on which the lender worked to ensure that the borrower could make payments. According to American Banker, these are the “gold standard” for housing loans.

Under the new proposal, such loans could become “seasoned QM” after three years — what the Consumer Financial Protection Bureau (CFPB) called a “seasoning period” — on a lender’s balance sheet. However, to qualify for that status, loans would also have to have fixed interest rates, and they would have to be “first-lien,” or in other words, the primary loan on a property that takes priority over other liens.

Seasoned QMs would also have to meet a variety of other requirements, including “no more than two 30-day delinquencies and no delinquencies of 60 or more days at the end of the seasoning period,” according to a statement from the CFPB.

Lenders would also need to verify the borrower’s debt-to-income ratio or residual income. However, loans would not be disqualified from seasoned QM status if a disaster or pandemic, such as the current coronavirus outbreak, led to a borrower getting “a temporary payment accommodation” — an apparent reference to the mortgage forbearance programs that have become widespread this spring and summer.

“Our goal through our very deliberative rule-making process is to protect, promote and preserve the financial well-being of American consumers while at the same time offering access to responsible, affordable mortgage credit,” Kraninger added.

In addition to innovation, American Banker suggested the proposal is meant to protect lenders from legal liability when making riskier loans.

But it was exactly that component of the proposal that also drew criticism Tuesday. In a Twitter thread, Diane Thompson — a consumer rights advocate who previously spent five years working at the CFPB — compared loans that would qualify for seasoned QM status to the mortgages issued before the housing bubble burst. She further said loans that ultimately cost people their homes would qualify for seasoned QM status.

The idea, she went on to explain, is that the proposal would ultimately confer “qualified” status on non-qualified loans “solely by virtue of staying current-ish for 3 years.”

“Today’s proposal doesn’t protect or promote or even preserve [people’s] financial well-being,” Thompson tweeted. “But it does protect predatory lenders. So long as they can wait a few years to foreclose, they can take all the homes they want, free and clear.”

For now, at least, the CFPB is asking for feedback on the proposal, with a comment period set for 30 days. It remains to be seen how the proposal might evolve during and after the comment period, but in the meantime the CFPB and Thompson are at odds.

In the case of the CFPB, the idea is that the proposal will “encourage innovation” and help ensure access to credit, according to the agency’s statement.

Thompson shared a different take on Twitter: “For those of us who remember 2007-08, I think we can safely say, been there, done that.”