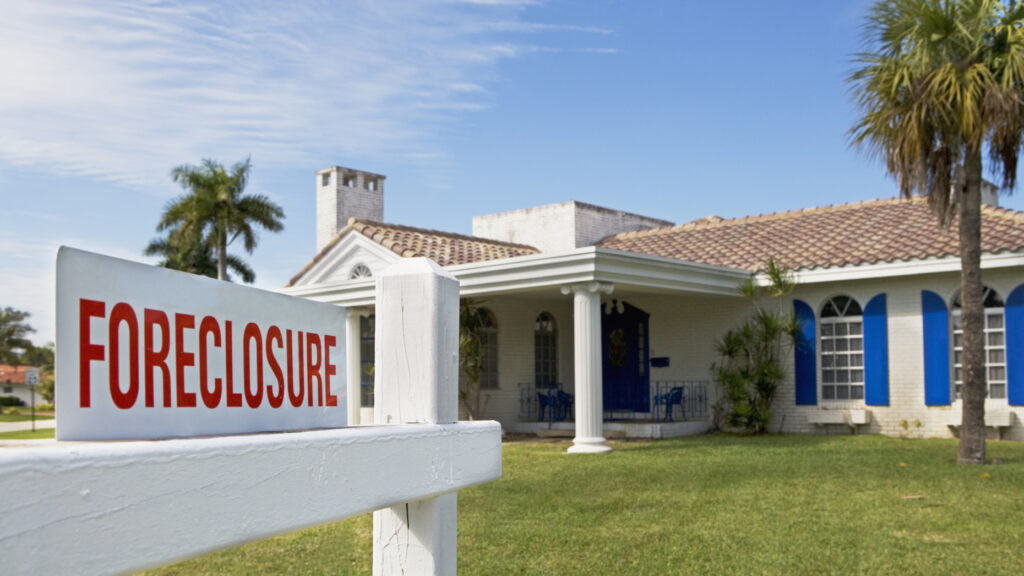 Amid federal and state restrictions on foreclosures and evictions, bank repossessions dropped 14 percent month over month and 80 percent year over year.

“Foreclosure filings” include default notices, scheduled auctions or bank repossessions. To compile the report, Attom collected data from over 2,200 U.S. counties, which account for more than 90 percent of the nation’s population. 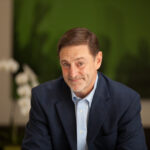 Meanwhile, amid federal and state restrictions on foreclosures and evictions, bank repossessions dropped 14 percent month over month and 80 percent year over year to 2,163 U.S. properties foreclosed on by lenders, the lowest level this number has reached since Attom started tracking the data in 2005.

“Even after default activity starts to increase, we may not see a similar increase in the number of repossessions,” Rick Sharga, executive vice president of RealtyTrac, said in a statement. “The combination of record levels of homeowner equity, extremely limited supply of homes for sale, and strong homebuyer demand should give many distressed homeowners an opportunity to sell their property rather than lose it to foreclosure.” 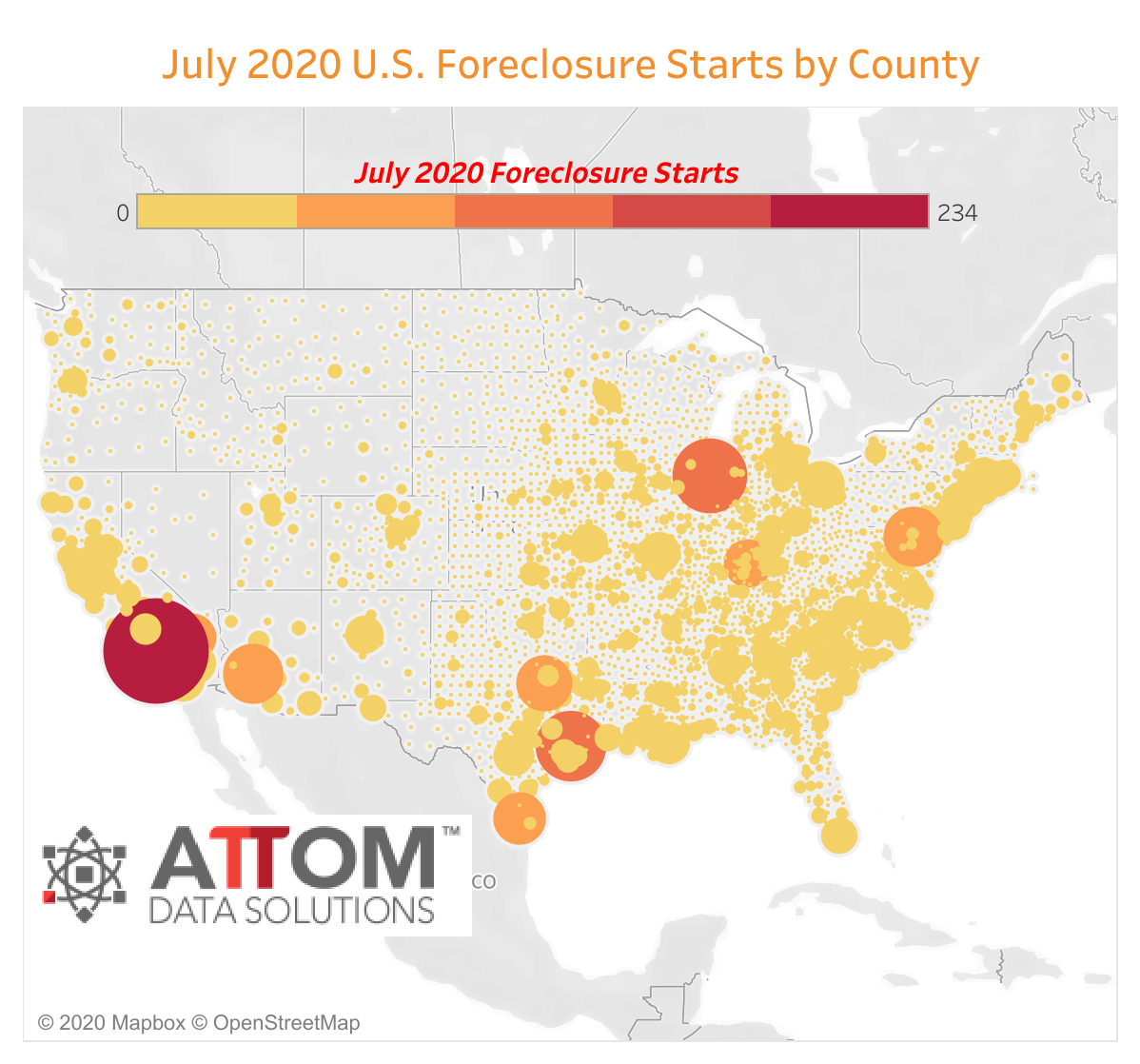 “Even as mortgage delinquency rates climb, foreclosure activity continues to be artificially low due to moratoria put in place by the federal and state governments,” Sharga said. “It’s inevitable that there will be a significant increase in foreclosures once these moratoria have expired, although it’s unlikely that we’ll see default rates reach the levels we saw during the Great Recession.” 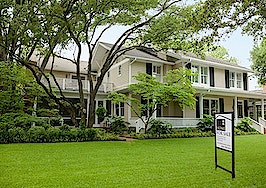 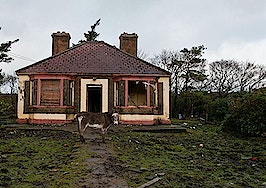 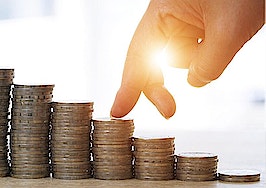 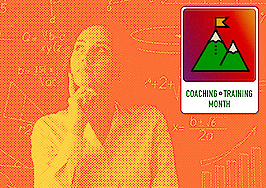