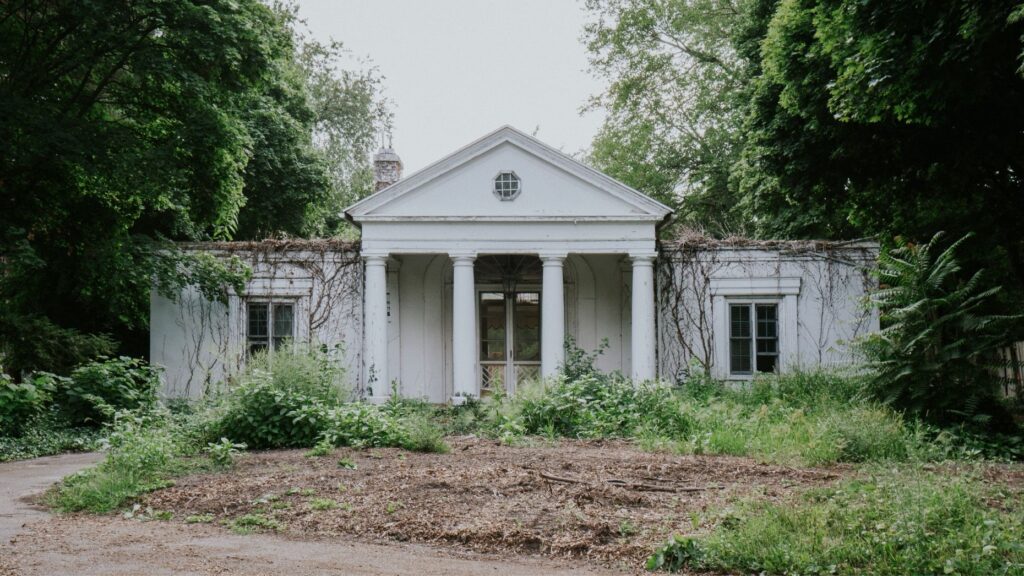 About 1.6 million residential properties in the U.S., or about 1.6 percent of all homes, are currently vacant, according to a new report from Attom Data Solutions.

Meanwhile, the percentage of pre-foreclosure properties abandoned into the status of “zombie” properties increased just slightly, from 3.7 percent in the third quarter to 3.8 percent in the fourth quarter, representing one in every 13,100 homes in the U.S.

With a federal moratorium on foreclosures currently in place for government-backed mortgages through the end of December, about 70 percent of home loans have been protected from foreclosure during the pandemic. Some private lenders have also offered mortgage extensions, which has helped keep zombie foreclosure rates low over the past few months.

“Zombie foreclosures have been barely an issue around most of the country for over a year, and they’re even less of one now,” Todd Teta, chief product officer with ATTOM Data Solutions, said in a statement. “A surprisingly strong housing market and a temporary ban on foreclosures continues to leave most neighborhoods without a single such property. All that could change in a flash when foreclosures are allowed to resume or if the coronavirus takes a toll on the market. But for now, things are steady as they go, with the overall numbers down and the rates of zombie properties pretty much unchanged.”

The Midwest and South had the highest zombie foreclosure rates during the third quarter, with rates highest in Iowa (15.5 percent of vacant properties in the foreclosure process), Kentucky (12 percent), Missouri (10.2 percent), Georgia (9.6 percent) and Maryland (9.2 percent).

States with the lowest zombie foreclosure rates were largely in the Northeast and West, including Utah (1.3 percent of vacant properties in the foreclosure process), Colorado (1.6 percent), New Jersey (1.7 percent), Idaho (2.2 percent) and California (2.2 percent). 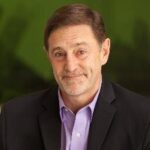 “Some of the states with the highest rate of zombie foreclosure properties are also states that have been among the hardest hit by the COVID-19 pandemic,” Rick Sharga, executive vice president for RealtyTrac, said in a statement. “When the government bans on foreclosure activity expire, it wouldn’t be a surprise to see the number of defaults in those states increase more rapidly than in other parts of the country, and the number of zombie foreclosure properties rise more dramatically in those states as well.” 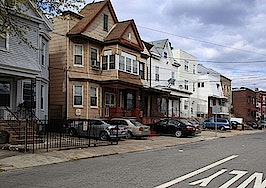 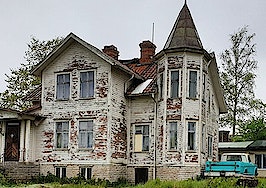 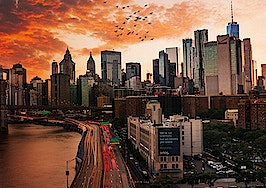 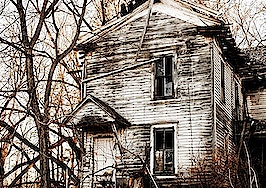 Win or lose, how to manage your client’s expectations
Back to top
Navigate real estate's new frontier at Inman Connect Las Vegas. Register with your Select subscriber discount for an extra $100 off!Learn more×
Limited Time Offer: Get 1 year of Inman Select for $199SUBSCRIBE×
Inmanpot
Log in
If you created your account with Google or Facebook
Don't have an account?
Create an Account
Forgot your password?
No Problem