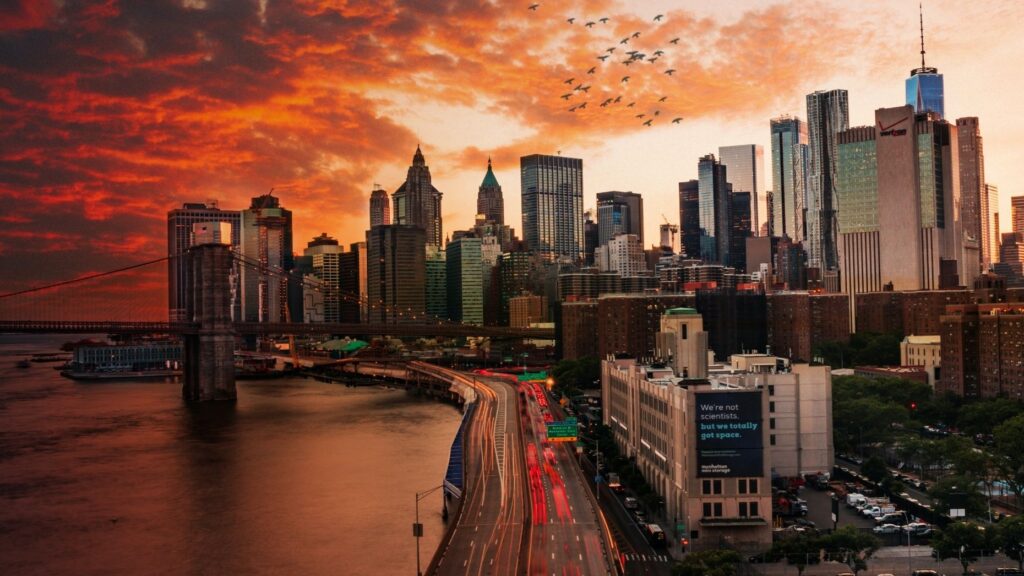 Areas in the Northeast and Mid-Atlantic, specifically parts of New York City, Baltimore, Philadelphia and Washington, D.C., were most at-risk to economic impacts of the coronavirus pandemic during the third quarter of 2020, according to a report released by Attom Data Solutions on Thursday.

Connecticut, New York, New Jersey, Pennsylvania, Maryland and Delaware contained 32 of the 50 counties most vulnerable to the pandemic’s economic impacts. The Northeast has been identified as the most vulnerable area since Attom Data issued its first coronavirus impact report in April.

Meanwhile, only four western counties were identified as at-risk, all located either in northern California or Hawaii. The six midwestern counties at-risk were in Illinois, and eight at-risk counties in the south were spread across Florida, Louisiana, North Carolina, Texas and Virginia.

The report’s findings come as the national housing market has remained relatively resilient over the course of the pandemic. In fact, the U.S. median home price hit a new high of $319,769 at the end of September. However, it’s unclear how long such highs can continue as long as different regions have difficulty containing the virus moving into flu season. 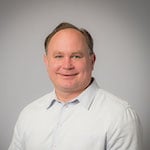 “The U.S. housing market continues to show remarkable resilience during a time of widespread economic trouble and high unemployment stemming from the virus pandemic,” Todd Teta, chief product officer with ATTOM Data Solutions, said in a statement. “But amid continued price gains, pockets around the country face greater risk of a fall, especially in and around the Northeast. There is much uncertainty ahead, especially if another virus wave hits.”

At least 15 percent of mortgages were underwater during Q2 (the latest available data for properties where owners owe more than the property is worth) in 37 of the 50 most at-risk counties. Nationwide, 13 percent of mortgages were underwater during this period. The three counties with the highest rates of underwater properties were Cumberland County (Vineland), New Jersey (34 percent); Saint Clair County, Illinois (outside St. Louis, Missouri) (33 percent); and Lackawanna County (Scranton), Pennsylvania (31 percent).

In 36 of the 50 most at-risk counties more than one in 2,500 residential properties faced a foreclosure action during the second quarter (the latest available data). On a national level, one in 4,449 homes faced foreclosure. Foreclosures were highest in Saint Tammany Parish, Louisiana (outside New Orleans) (one in 775 properties); Tazewell County, Illinois (outside Peoria) (one in 816); and Madison County, Illinois (outside St. Luis, Missouri) (one in 875). 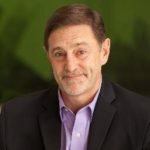 “While it’s unlikely that we’ll see a return to the historically high levels of foreclosure activity we saw during the Great Recession, it’s a near-certainty that the number of defaults will increase once the foreclosure moratoria have been lifted, and the CARES Act forbearance program expires,” Rick Sharga, executive vice president of RealtyTrac, an Attom Data Solutions company, said in a statement. “It’s also likely that foreclosures will be concentrated in markets where there’s a dual-trigger – for example, stubbornly high unemployment rates, and homeowners who are underwater on their loans.” 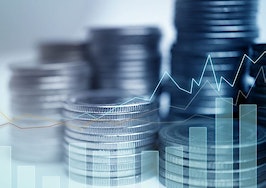 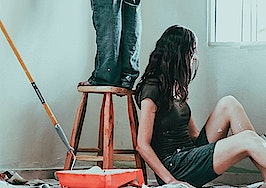