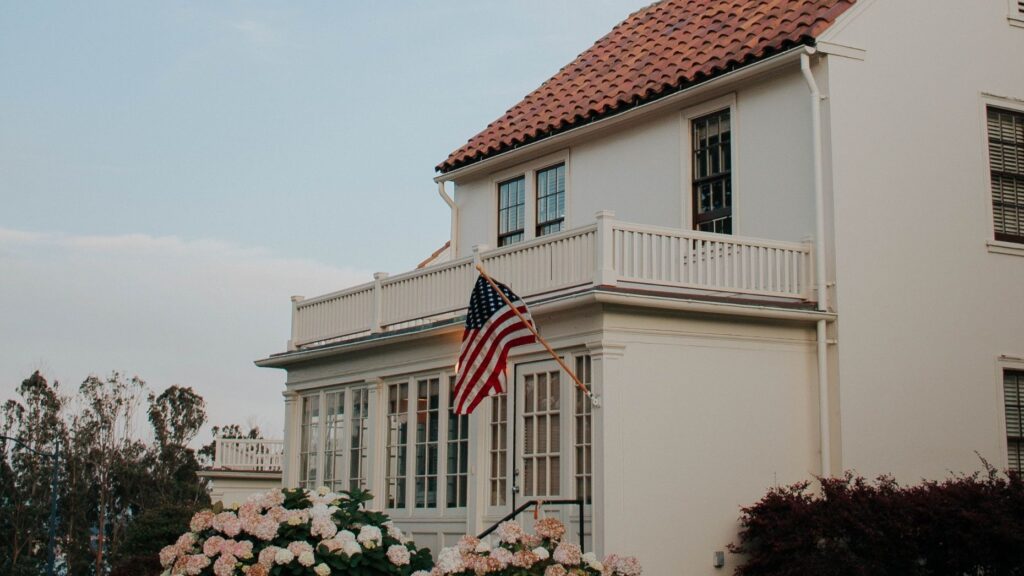 The average home in a Democrat-controlled county is worth 75 percent more than the typical home in a Republican-controlled county, according to a new analysis by Attom Data Solutions. Homeowners in Democratic areas are also more likely to have a significant amount of equity built up.

However, Republican-controlled areas have an advantage when it comes to property taxes: in counties that lean Republican, those taxes are about half as costly as those in Democratic counties. 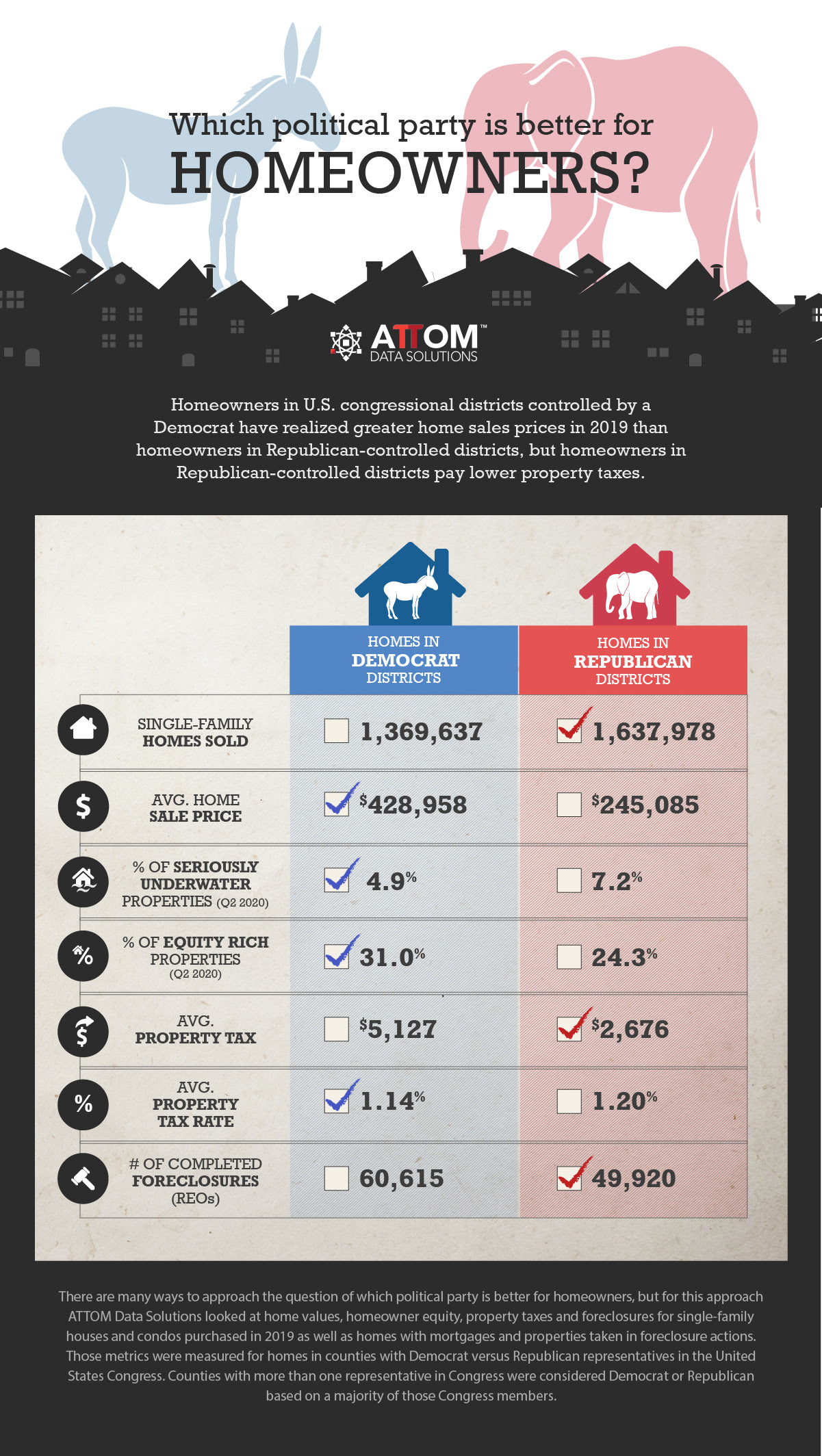 For this study, Attom assessed home values, homeowners equity, property taxes and foreclosures for single-family homes bought in 2019, in addition to homes with mortgages and properties taken in foreclosure actions. Counties with more than one representative in Congress were considered Democrat or Republican based on the majority number of Congress members.

Out of the 3 million single-family homes sold in 2019, the average price in counties with Democratic member of the House of Representatives was $428,958 compared to $245,085 in counties with a Republican-led House. 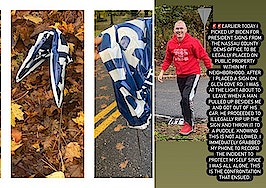 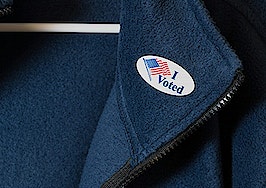 Industries are encouraging voter participation — where is real estate? 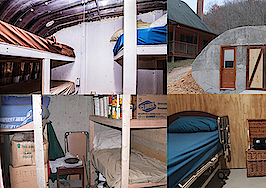