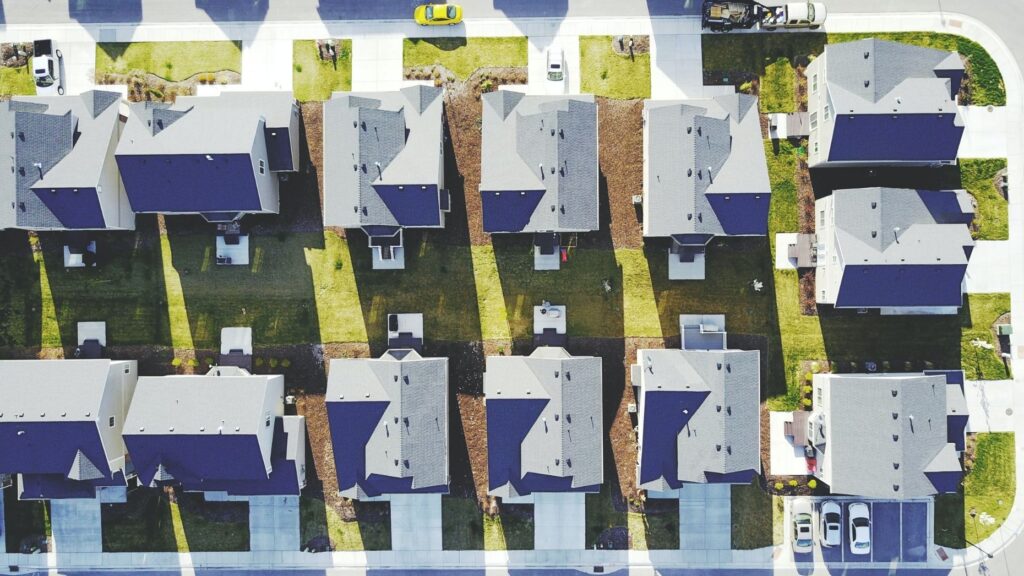 Qualified opportunity zones were established by Congress in the Tax Cuts and Jobs Act of 2017. For this report, Attom analyzed 1,737 opportunity zones that had at least five home sales during the third quarter of 2020.

The report reveals that opportunity zones, like the housing market at large, experienced a strong quarter, which yielded price growth. However, those gains still fell below the pace of broader metro areas across the U.S., about 75 percent of which saw prices increase by more than 10 percent year over year.

“Home prices in opportunity zones around the country continued rising in the third quarter of 2020, riding the wave of a nationwide boom that has defied the economic damage from the widespread coronavirus pandemic,” Todd Teta, chief product officer with Attom Data Solutions, said in a statement.

“The increases point toward signs that some of the country’s most distressed communities have great potential for revival. At the same time, though, prices remain depressed in opportunity zones, and a notable number actually dropped in the third quarter — a potentially very troubling indicator,” Teta added. “Those dueling trends will be important to watch over the coming months amid a highly uncertain economic outlook.”

The Midwest had the highest portion of opportunity zones with a median home price of less than $150,000 at 58 percent, followed by the South at 48 percent, the Northeast at 41 percent) and the West at 8 percent. 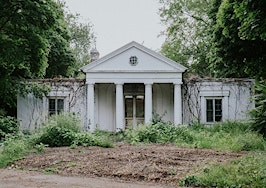 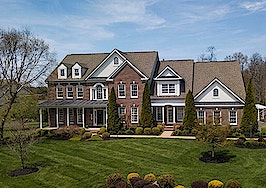 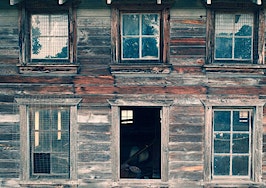 US foreclosure filings increase 20% in October despite moratoriums