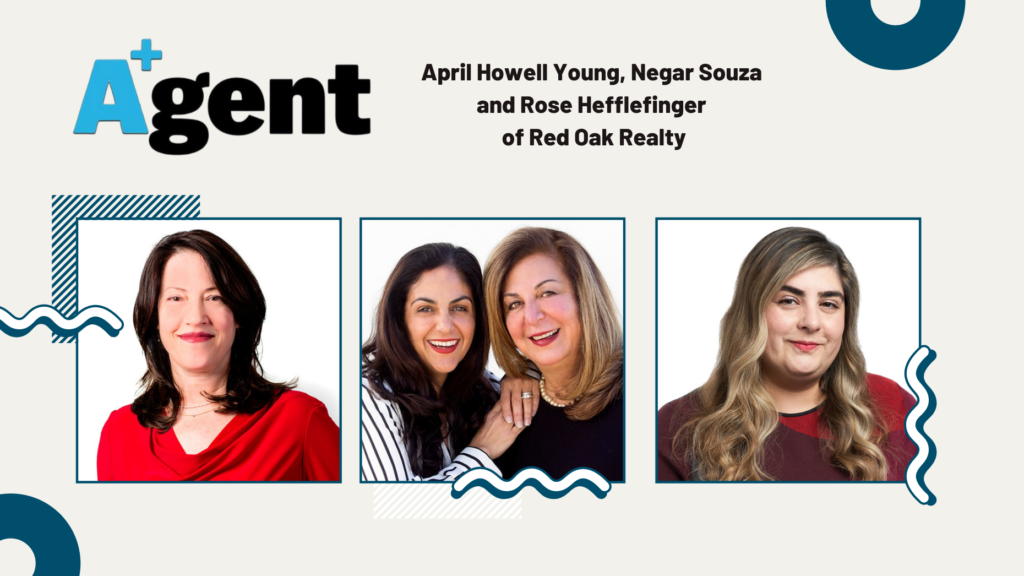 Throughout the pandemic, millions of parents have been stuck between a rock and a hard place when balancing work, school, and childcare needs for their families. While some parents have ample resources to keep their children on track, there are just as many who lack the funds and access to technology to help their children learn virtually.

Red Oak Realty agents April Howell Young, Negar Souza, and Rose Heffelfinger all knew about the struggle of balancing work and school as their children navigated virtual learning. But a flurry of stories on Facebook about children struggling with access to technology in their own, primarily affluent school districts sparked the passion to create a solution.

“When the issue started coming up, we kind of started talking about what we could do, and how we could make a situation better for a lot of people that were going to have a really difficult time, getting access to internet and Chromebooks,” Howell Young said. “I was a parent with the Oakland School District for quite a number of years and moved over to Contra Costa County, a more affluent neighborhood where I was feeling very grateful that we didn’t have to ask for Chromebooks and internet access.”

“This [issue] felt very personal, and I wanted to see what we could do as a group and started asking people, ‘What can we do? Should we start collecting Chromebooks?'” she added. “The conversation started [going] back and forth and [our broker-owner] Vanessa [Bergmark] kind of said, ‘Hey, let’s take this off Facebook and let’s talk.'”

At first, the group’s goal was to provide Chromebooks to children-in-need; however, they shifted their focus to monetary donations so each school district could provide for their students accordingly since most students often needed laptops, headphones, and Wi-Fi access.

“What became clear is that some people were going to maybe be able to keep up and others were going to be completely left behind like two working parents, trying to keep up with bills, trying to even stay in the school district as far as like covering living costs,” Heffelfinger explained. “People’s jobs were kind of disappearing at that time, and what we decided was that we could fill like a technological need for a lot of the families.”

“There are a lot of kids [in the] Berkeley Unified School District who didn’t have access to the internet and parents didn’t have a phone or internet at home,” she added. “So we knew we had to help those kids otherwise they were just going to be completely left out of school as things were starting to kind of take off online.”

With support from their broker-owner and four fellow agents Kathleen Wilson, Catherine Stern, Aly Straub, and Dana Cordeiro, the trio was able to access funds from Red Oak Realty’s Roof Foundation to donate $10,000 to each school district to meet urgent needs the week before school started in August.

“This idea came together pretty quickly at a time where everybody was scrambling to figure things out,” Heffelfinger said. “And one of our contacts was like, ‘Oh, you guys are like the fairy godmothers.'”

“That was really nice to hear that and as the donations were going to be able to be put to use immediately and really make a difference for some people,” she added.

The women were able to raise an additional $18,000 from fellow agents and community members through the Roof Foundation’s community match program, which was evenly split between each school district.

“We are very active in our own communities and these are the communities that we felt needed the most help,” Souza said. “We decided that it was only right to basically divide [the donations] up equally between all of the school districts and ensure we could at least support our own communities.”

Although it was exhausting to build the initiative, which they call Operation Hotspot, up and going within a matter of several weeks, Howell Young, Souza, and Hufflefinger said the stories they’ve heard from families who received donations made it worth it.

“We helped a lot of kids and I reached out to somebody at the Berkeley Schools Fund, which is basically the nonprofit arm of Berkeley Public Schools Fundraising,” Heffelfinger said. “They said tour donations actually helped a family of 17 people and got the whole family online.”

“What they ended up doing [for that family] is rather than a hotspot, they signed up with Sonic for an ongoing internet service that would cover a lot of people,” she added. “And that needs still exists because COVID has gone on way longer than anyone expected.”

The trio said they’re dedicated to raising money for Operation Hotspot as long as the COVID pandemic continues. Fifteen dollars provides a headset, $20 provides internet access, and $250 provides a Chromebook for a child in need.

“I think that things are so uncertain,” Heffelfinger said. “Nobody’s had much luck predicting this thing, right? I think even if we all wanted to go back on January 1, and even if that’s the plan, things are pretty uncertain, and they’re going to stay that way.”

Heffelfinger, Souza and Howell Young said the need for technology and internet access will only grow as multiple school districts battle deficits in the millions.

“With what we were able to donate, you know, it only lasts a certain amount of months per student,” Souza said. “There will be another need, especially that our district is facing a huge financial deficit; we’re reporting negative $40 million in our budget, and that’s going to impact the future of what the kids can do.” 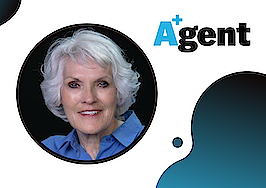 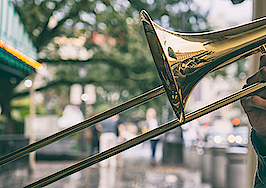 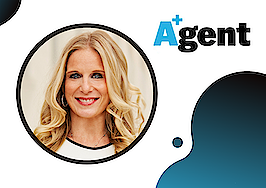 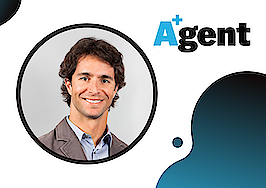 One agent's journey from race car driver to real estate