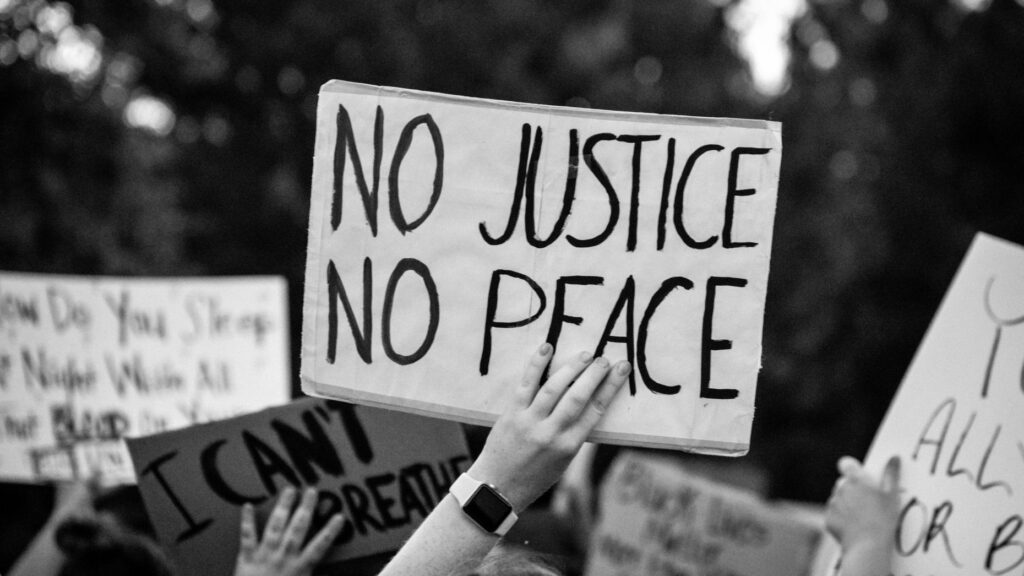 New data from Redfin suggests protests have had a modest impact on where people want to live, with 30 percent surveyed saying unrest has made them reconsider where they want to live.

Protests over racial injustice spread across the U.S. this past spring and summer, set off by the killing of a Black man named George Floyd by a white Minneapolis police officer named Derek Chauvin. In some cases, protests unfolded into looting and clashes with local police forces.

New data from Redfin suggests that the protests have had a modest impact on where people want to live, with 30 percent surveyed by Redfin saying unrest has made them reconsider where they want to live.

Redfin surveyed more than 3,000 U.S. residents aged 18 and older between October 7, 2020 and October 15, 2020. Demographics were aligned with U.S. Census breakdowns for age, gender, race and geographic to match the general population as closely as possible.

However, almost half of those surveyed (47 percent) said the protests did not affect their feelings about where they live and 23 percent said that protests made them like where they live more.

“Americans have been leaving major cities in droves during the pandemic, and recent unrest is just one small piece of the puzzle,” said Redfin Chief Economist Daryl Fairweather. “For some families, the protests, curfews and looting that have taken place in 2020 may have played a role in the decision to leave big-city life behind, but remote work and record-low mortgage rates were likely the driving factors.”

After Jacob Blake was shot by police in Kenosha, Wisconsin, on August 23, 2020, protests ensued, and Redfin Agent Melissa Killham said it certainly impacted the market in the short-term, though protests have mostly petered out since then. 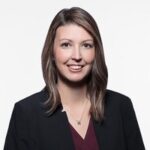 “The protests impacted the market for a few weeks,” Killham said in Redfin’s report. “I heard about a couple of buyers a month ago who realized they wanted to get out of downtown Kenosha because of the unrest. But now things have died down and you just don’t hear about it as much anymore.” 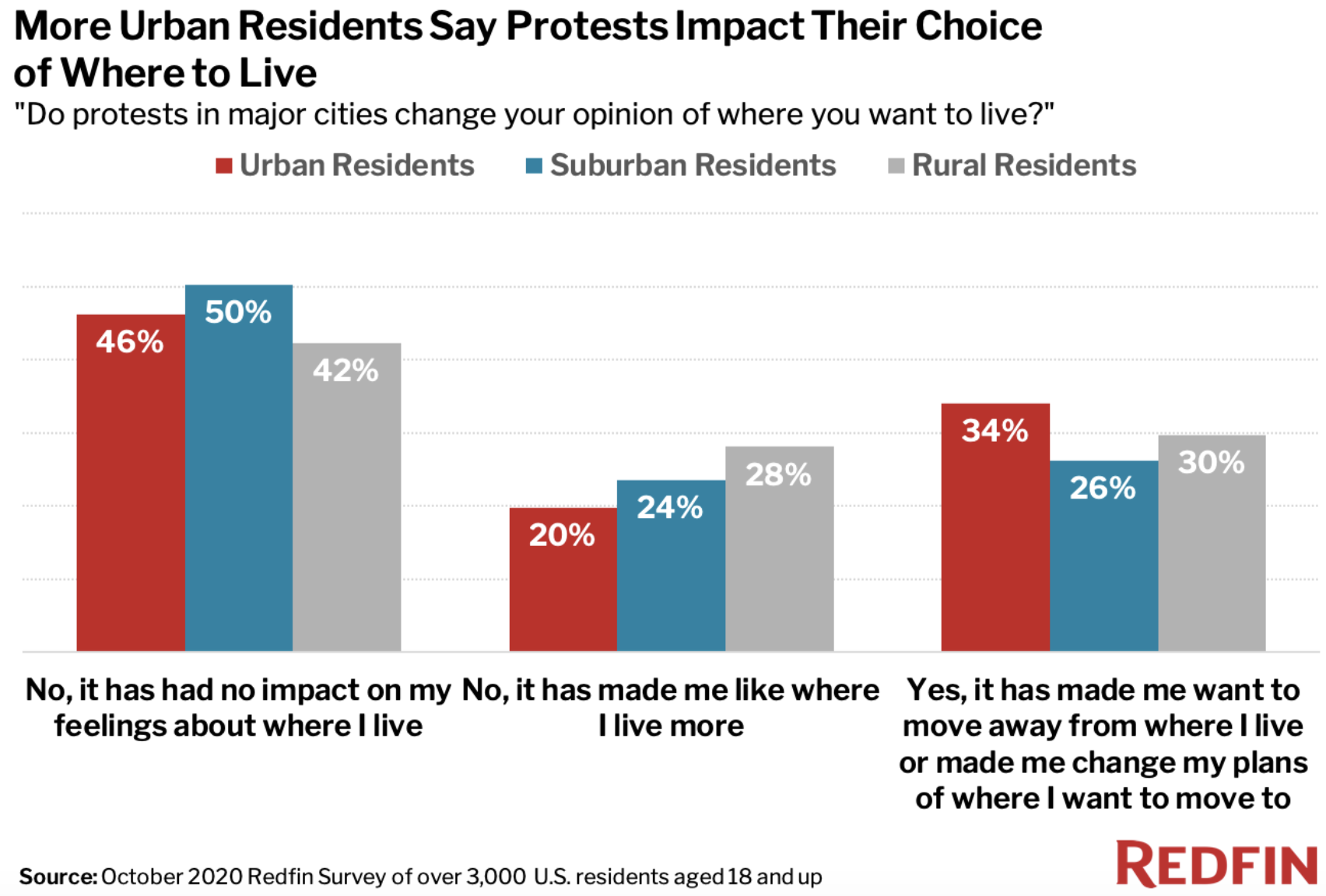 Redfin’s survey also asked respondents who they planned to vote for in the 2020 U.S. presidential election.

When broken down by preferred presidential candidate, Trump voters were more likely to report that the protests have affected where they want to live. Out of those surveyed who said they planned to vote for Trump, 39 percent said that protests in major cities have made them either want to move from their current location, or changed where they want to move. On the other hand, out of those surveyed who said they intended to vote for Biden, 23 percent said that protests had impacted how they felt about where they live or where they wanted to move to. 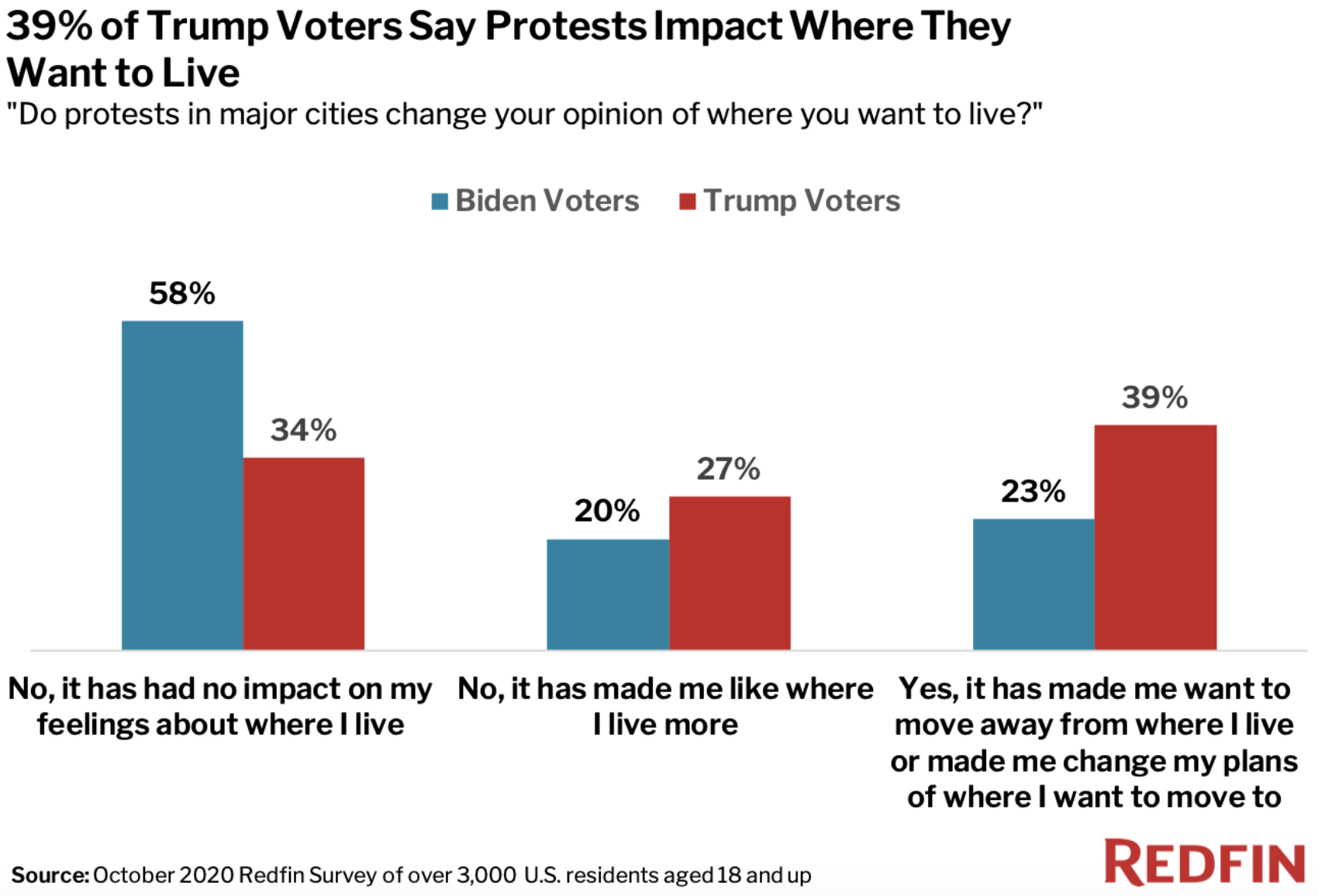 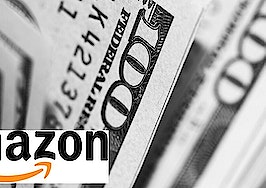 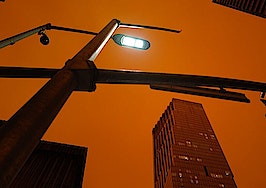 People keep moving to areas most at risk of wildfire: ClimateCheck 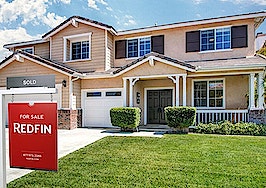