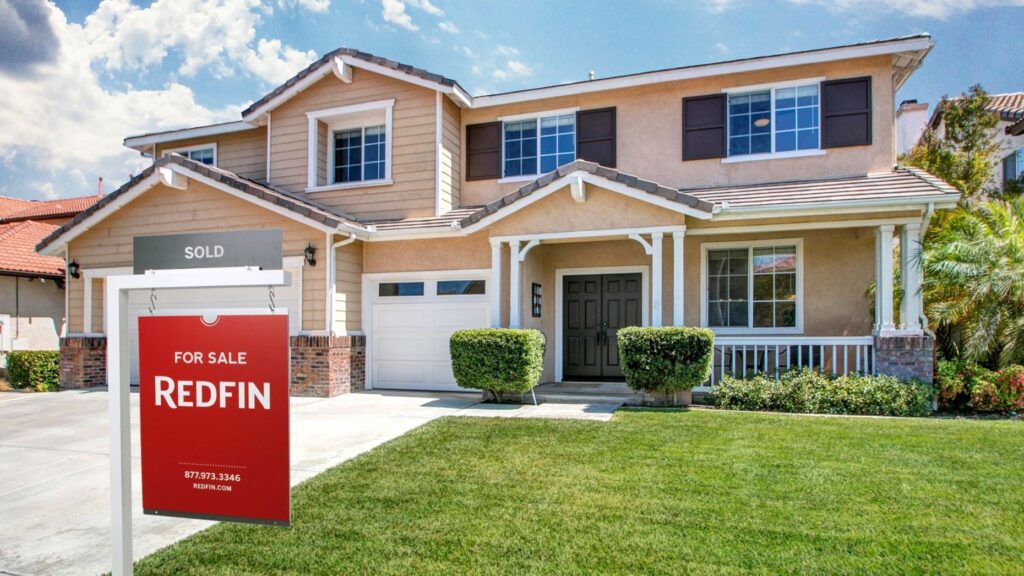 Redfin Chief Financial Officer Chris Nielsen revealed on Tuesday that the company plans to keep hiring through the early part of 2021 to keep up with strong demand.

On April 7 in an SEC filing, the company revealed it was furloughing 41 percent of its agents — nearly 600 total agents, based on 2018 agent count — until Sept. 1, along with some support staff, due to the market slowdown in the wake of a global pandemic. A total of 7 percent of the company’s staff was being laid off, according to the filing.

“We cut a lot of our capacity, we furloughed and laid off agents as we could see there were going to be market shutdowns and then customer demand returned quickly after that and so we were caught without enough staff to be able to handle all of the demand we were seeing,” Nielsen said.

Since then, Redfin has unfurloughed many agents and has actually been hiring agents in the third quarter of 2020, a time of year when it’s typically not adding to its agent count.

The increased hiring and recruiting efforts have put Redfin in a better position to take more market share. The company’s third-quarter earnings report revealed Redfin managed to increase its market share by .08 percentage points year-over-year, reaching 1.04 of U.S. existing home sales by value. It’s the first time in the company’s 15-year history that Redfin reported a market share greater than 1 percent in a single quarter.

But there’s still a lot of opportunities left in front of the company, Nielsen said. Hiring and recruiting are among the biggest points of focus within the company now, according to Nielsen.

On a year over year basis, Redfin has seen really strong demand coming into the fall. It’s typically the case in a more normal year that, coming into August or September, people have either completed their transactions or they buckle down and are less willing to move.

But with encouraging demand through the fall, Redfin thinks it will continue to be catching up through the early part of next year, in terms of hiring.

“We do think, that, depending on how strong demand is in the first part of next year, we said on [our third-quarter earnings call] that we still feel like we’re behind in terms of the opportunities, that customer demand is strong and we’re still trying to catch up to that,” Nielsen said. “But it does feel like we’re closer to normal levels at this point.” 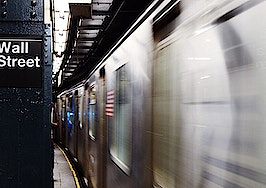 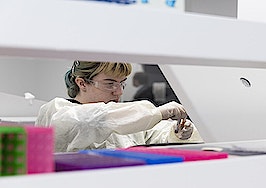 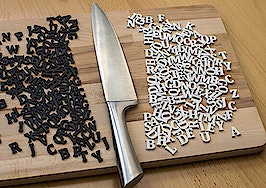 Redfin suit could have industrywide impact: NFHA attorney
Back to top
Only 3 days left to register for Inman Connect Las Vegas before prices go up! Don't miss the premier event for real estate pros.Register Now ×
Limited Time Offer: Get 1 year of Inman Select for $199SUBSCRIBE×
Inmanpot
Log in
If you created your account with Google or Facebook
Don't have an account?
Create an Account
Forgot your password?
No Problem