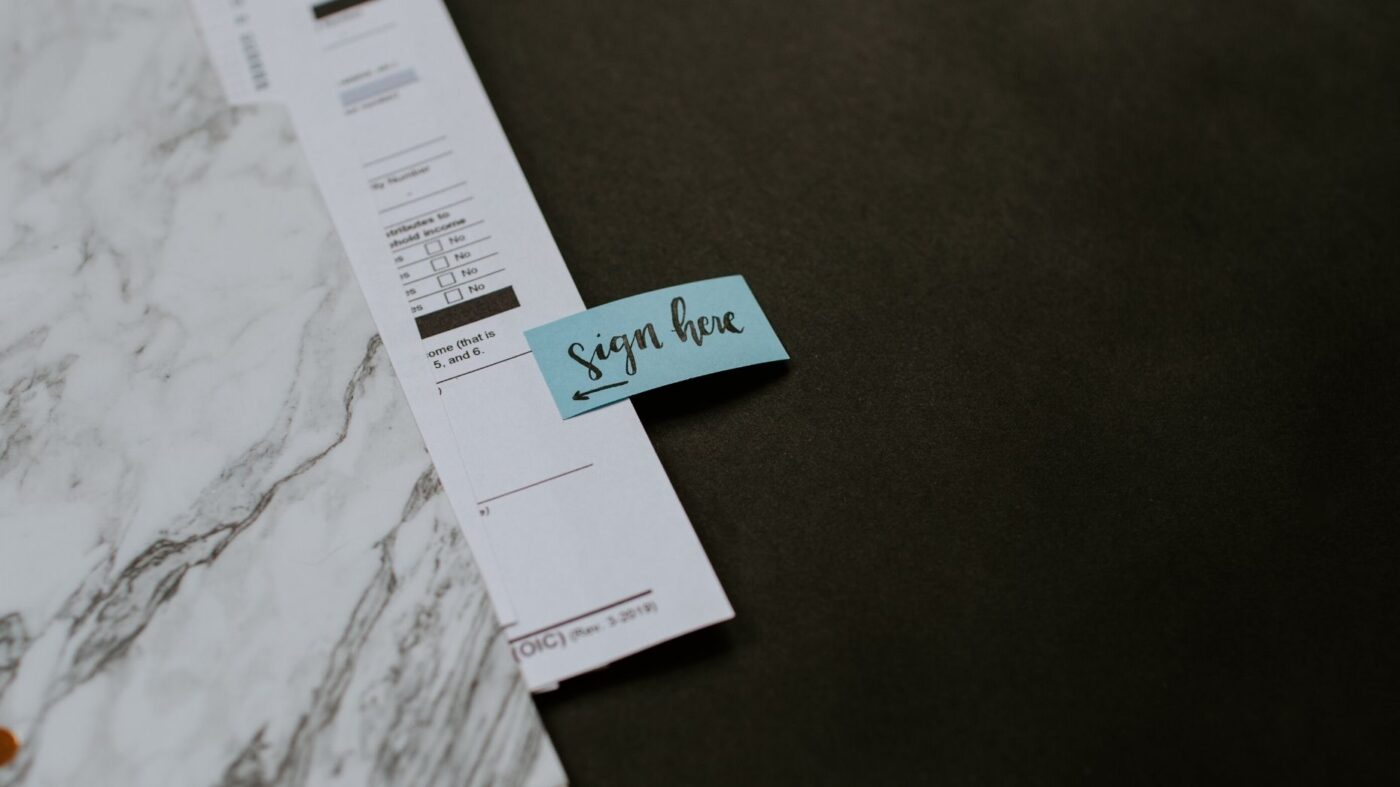 Mortgage purchases and refinances ballooned this week as the average mortgage rate fell from 2.99 percent to 2.92 percent for a 30-year fixed-rate mortgage, a record low for the Mortgage Bankers Association’s weekly survey.

The unadjusted mortgage purchase index was up 19 percent year-over-year, while the refinance index was 79 percent higher than the same week last year and at its highest rate since April.

“Weekly mortgage rate volatility has emerged again, as markets respond to fiscal policy uncertainty and a resurgence in COVID-19 cases around the country,” Joel Kan, MBA’s associate vice president of industry and economic forecasting. “The decline in rates ignited borrower interest, with applications for both home purchases and refinances increasing on a weekly and annual basis.”

With the reported annual increase, mortgage purchases have been up year over year for six straight months, according to Kan.

Refinances accounted for 71.1 percent of total mortgage applications last week, up from 69.8 percent the week prior.

The average rate for a 15-year fixed-rate mortgage also hit a new survey low of 2.51 percent, down from 2.59 percent the week prior.

Mortgage rates stay under 3% for third week in a row
Back to top
Inman Connect Las Vegas is back and there are only a few presale tickets left! Register today before they're gone.REGISTER×
Inmanpot
Log in
If you created your account with Google or Facebook
Don't have an account?
Create an Account
Forgot your password?
No Problem