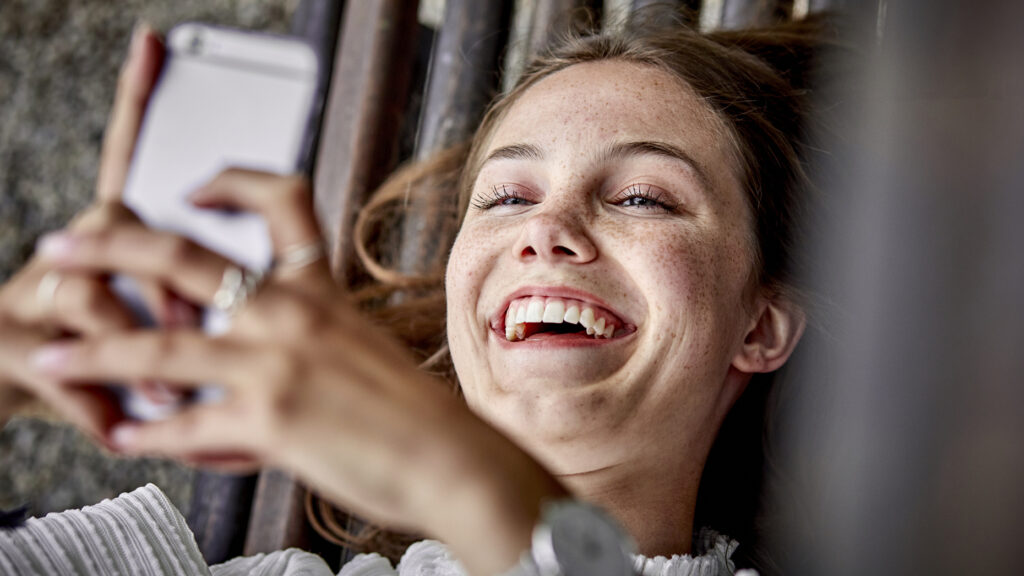 Woman With A Phone

Amid the pandemic and the slowing of the New York market, some developers are hoping that influencers with thousands of followers will help them market homes and condos.

As first reported by Bloomberg, agents and developers alike are hoping that young and popular Instagram influencers will help advertise certain newly built condos in the city — a type of real estate that saw a marked drop in interest amid the exodus to the suburbs that occurred among the city’s wealthiest residents back in March. Third-quarter apartment sales in Manhattan dropped by 46 percent compared to 2019 while sales in nearby counties like Westchester jumped by 56 percent.

One solution for developers hoping to sell city properties has been to turn to the influencers. Christine Blackburn, a sales director with Compass, enlisted influencers like Summer Rayne Oakes — who earned her 213,000+ followers by showing how to care for and decorate with plants — to style a condo unit at 111 Montgomery in Brooklyn’ Crown Heights.

The 447-square-foot studio was listed for $499,000, and Oakes received a $5,000 budget to make it pop and set a vibe that would make it attractive to followers.

A post shared by Plants with Summer Rayne Oakes (@homesteadbrooklyn)

“I wanted to really make the space feel lived in, not like it came out of a catalog,” Oakes told Bloomberg.

She set up the apartment with furniture and accents from trendy stores like Anthropologie, plant shops and second-hand stores. A YouTube video that Oakes posted of the apartment received over 450,000 views (the Instagram post, shared in July, currently has 3,363 likes). The details about how much Oakes was paid for such promotion are being withheld by the building developers, CIM Group and LIVWRK.

Throughout the pandemic, many young adults are at once spending increased time on social media and looking for ways to improve their homes while working remotely. Comments like “OMG! You did this?” and “the living room looks real nice” poured in seconds after Oakes posted it on her account.

“It’s all about creating a vibe,” Blackburn told Bloomberg, adding that the partnership was “super effective,” though, building developers did not say how many units were sold because of Oakes’ involvement.

Another Manhattan developer, Park Loggia, enlisted influencers Hunter Vought and Adam Gonon to advertise Upper West Side condos starting at $1.4 million. The pair runs a joint Instagram account known as Gentleman’s Creative in which they feature men’s fashion and “dapper” lifestyle — everything from suits and watches to cars and expensive hotels.

The pair featured elements of the apartment, including a balcony overlooking the city, while wearing their signature suits, sweaters and watches on the account, which has nearly 300,000 followers.

“Not only is it on brand for us, we were able to highlight outdoor space which people can take advantage of especially during the pandemic,” Vought told Bloomberg. “We kept true to ourselves and made it our own — our followers care about that.”

As a relatively new marketing technique, not enough numbers exit to show just how often seeing a home on Instagram or YouTube leads to a direct sale — most buyers, particularly older ones, still find homes through targeted searches on sites like Zillow.

But as a March survey by the National Association of Realtors has found, Generation Z and millennials under 29 were most likely to make homebuying decisions based on the advice of someone they trust and, for many, that includes their favorite influencers.

The influencer marketing strategy may be a particularly good idea for certain cities and properties, like urban condos — a further StreetEasy study found that 61 percent of all buyers in New York are first-time buyers. For single-family homes, it may be an expensive strategy that will not necessarily lead to a sale.

Whether those views will lead to sales often remains to be seen later on but, for many developers, this is a strategy to get conversation about a particular building or condo rolling. 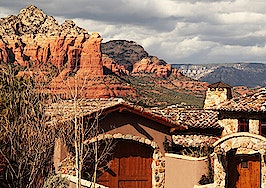 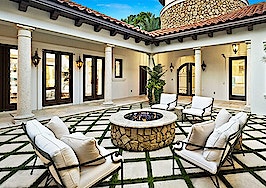 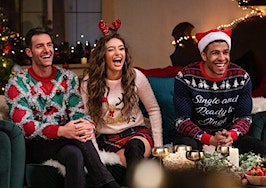