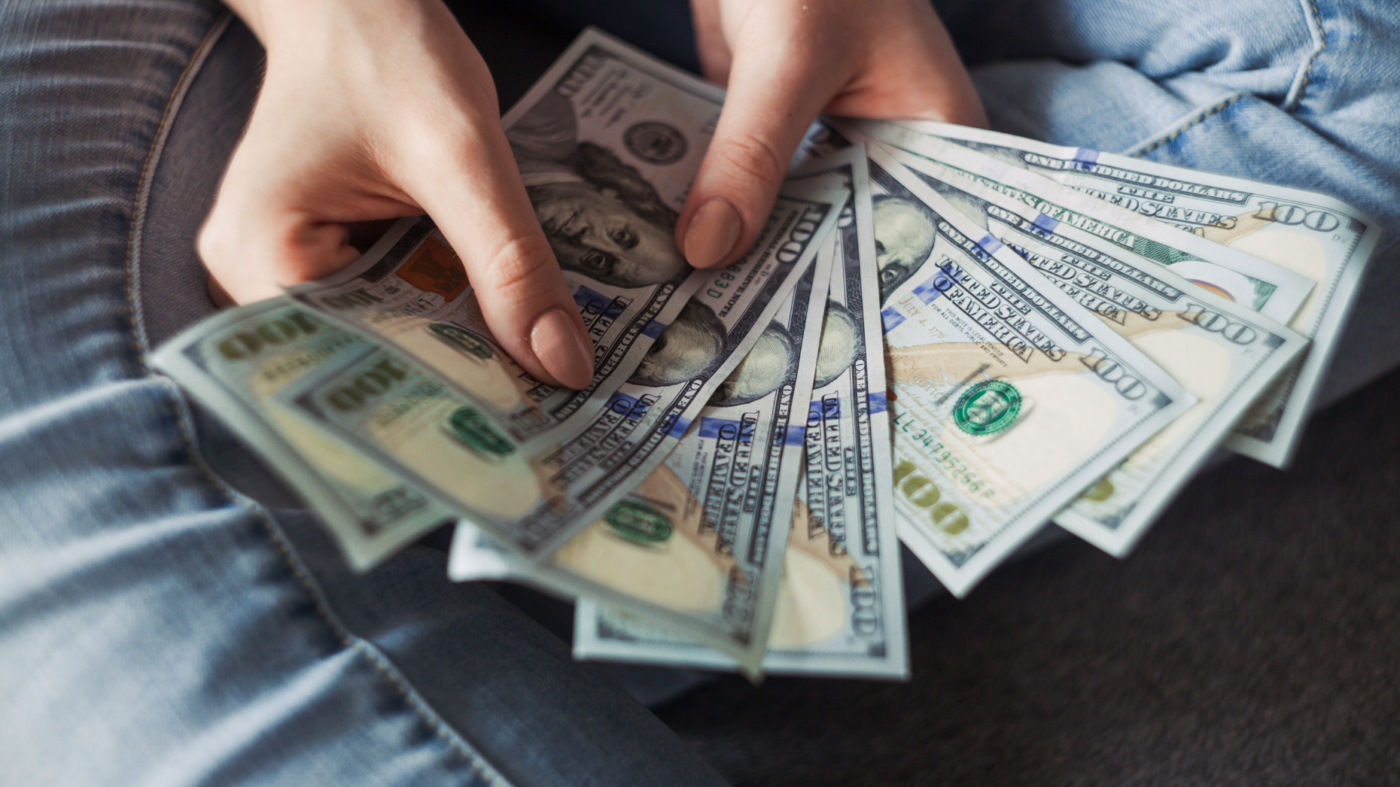 Despite the seeming decline in popularity of house flipping, the gross profit on the typical home flip rose to its highest amount since 2000 of $73,766, up from $69,000 during the second quarter of 2020.

As demand for housing has soared over the course of the pandemic, house flippers have reaped the benefits from median home prices that have continued to inch upwards, boosting those flipping profit margins.

“Home flipping again generated higher profits on less transactions across the United States in the third quarter of 2020 as investors continued to make more money on a declining number of deals,” Todd Teta, chief product officer at Attom Data Solutions, said in a statement. “This all happened in the context of the pandemic, which has created unusual circumstances for the housing market to thrive, and that has included the home flipping business. Too much is uncertain these days to say whether the latest trends will continue. But for now, the prospects continue looking up for home flipping after a period when they were trending the opposite way.”

Across 93.1 percent of markets analyzed, home flipping rates were down between the second and third quarter. The largest quarter-over-quarter decreases were seen in Killeen, Texas (down 44.5 percent); Savannah, Georgia (down 43 percent); York, Pennsylvania (down 42 percent); Greeley, Colorado (down 41.5 percent); and Springfield, Massachusetts (down 39.8 percent).

Those soaring profit margins allowed home flippers to sell for at least double their purchase price across 14 different markets during the third quarter.

Agents are happy with careers despite long hours: Inman survey
Back to top
We are less than 1 week away from Inman Connect! Get your ticket for $99 before prices go up next week.GET YOUR TICKET×
Inmanpot
Log in
If you created your account with Google or Facebook
Don't have an account?
Create an Account
Forgot your password?
No Problem