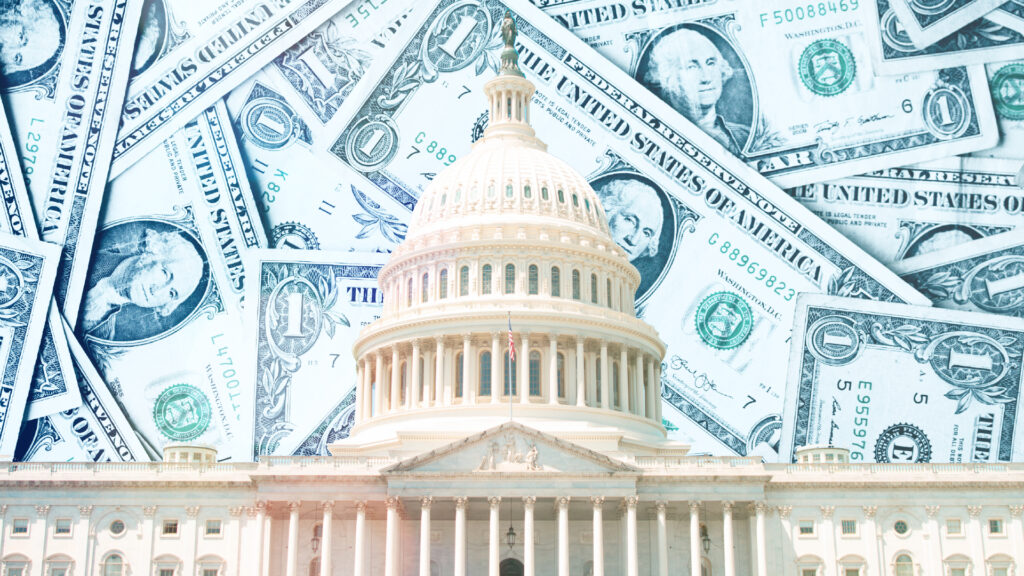 The federal government now has more money for small businesses, though it may be harder for real estate professionals to actually claim it this time around.

After days of drama, President Trump finally signed the latest coronavirus stimulus bill Sunday. And among the bill’s various aid funds is an injection of more than $284 million for the Paycheck Protection Program, or PPP.

The PPP first launched in the spring and offered forgivable loans — or, effectively, grants — to companies suffering amid a COVID-prompted economic downturn. Independent contractors could also apply for cash, and successful applicants were able to collect up to 2.5 times their monthly payroll. After a rocky rollout, scores of real estate firms ultimately took home a collective $15.5 billion by the end of June.

The injection of cash from the new stimulus bill means that COVID-impacted companies and individuals, including those in real estate, can once again apply for relief.

However, while the program broadly works the way it did last time, the eligibility criteria has now narrowed in ways that may make it more difficult for some real estate firms to participate. That said, it can still be a lifeline to businesses seriously suffering during the pandemic.

Inman poured through the stimulus bill and reached out to experts, and these are the things everyone should know about the latest version of the PPP.

Who is eligible for the loans this time?

Probably the most significant qualifying factor, at least when it comes to real estate professionals, is that this round of the PPP requires applicants to show that their revenue dropped at least 25 percent year-over-year in any quarter of 2020. This is a more specific requirement than during the PPP’s first round in the spring, when would-be applicants merely had to show that they suffered general pandemic-related losses.

This matters because while some industries such as hospitality have continued to languish, real estate has been on a path to recovery. By this summer, for example, many agents were reporting exceptionally active markets, and some companies ended up breaking their own sales records. In some cases, this fall ended up playing out more like a traditional spring, when real estate activity is typically most intense.

There are certainly exceptions to these trends, and some agents have suffered from the ongoing economic downturn. But overall the specific loss requirements in the stimulus bill may make it more difficult for some real estate professionals to get cash in this round of the PPP. 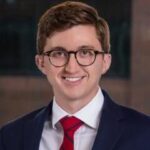 Additionally, the new bill also restricts PPP money to companies with 300 or fewer employees. That’s opposed to the 500-person cap that existed during the first round.

On the other hand, Thomas Zamadics — an attorney with North Carolina-based Ward and Smith, P.A., who has written about the stimulus — told Inman Monday that the new bill does not make any changes to the independent contractor parts of the PPP. That means if agents qualified before and now meet the requirements mentioned above, their contractor status shouldn’t get in the way of them collecting cash from the program.

Can you get a loan if you previously received PPP funds?

The good news is that the answer here is yes, you can reapply for a second loan even if you already received cash during round one. The new legislation specifically refers to this round of loans as “second draw,” which is what it sounds like: a second chance to draw out money.

How much money can you get?

As was the case last time, applicants can receive up to 2.5 times their monthly payroll. There are some exceptions — hospitality businesses can now get more, and enterprises such as concert venues have to use a different program — though they generally won’t apply to real estate companies. 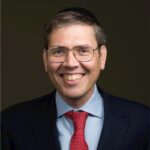 This time around, there’s also a $2 million cap, as opposed to the $10 million limit in the prior iteration of the PPP.

However, Ira Zlotowitz — president of commercial mortgage brokerage firm Eastern Union — told Inman that 93 percent of the loans in the prior round of the PPP were for under $2 million. That means the lower limit shouldn’t eliminate very many companies from the potential applicant pool.

Are the loans forgivable?

The remarkable thing about the first round of PPP loans is that if they were mostly spent paying employees, they didn’t have to be repaid — turning them into grants.

That’s still the case this time. In fact, the new bill actually simplifies the forgiveness process for smaller loans.

Zamadics explained that for loans of $150,000 or less, borrowers hoping for forgiveness now just have to submit a one-page document. The U.S. Small Business Administration still has to create the form for this process, but the bill itself says the document will need to include a description of the “number of employees the eligible recipient was able to retain because of the covered loan,” as well as how much of the covered loan went toward payroll costs.

In other words, businesses are being asked to self-certify that their PPP loans helped them pay employees.

This is a significant change from the previous forgiveness process, which required more onerous paperwork and detailed numbers.

This new streamlined process also applies to existing loans, so businesses that previously collected $150,000 or less will now only have to submit a single page to ask for forgiveness.

For loans larger than $150,000, borrowers will still have to provide additional financial information. Ultimately, however, Zamadics stressed that “all borrowers should continue to work with their lenders to submit their loan forgiveness applications and requests.”

What can the money be used for?

The program is designed to help businesses keep their employees, and to that end loans are once again forgivable if 60 percent of the cash goes toward payroll. And like the last round, the remainder of the money can go toward things like rent and utilities.

However, this round also allows borrowers to use their PPP money for things like business software, product and service deliveries, and safety equipment such as ventilators and sneeze guards.

Borrowers can choose to use the money during a period ranging from eight to 24 weeks after receiving their loan.

When does the application window end?

Anyone hoping to get money has until March 31 to apply. As was the case last time, banks and other local lenders are the ones processing applications.

Zlotowitz pointed out that realistically the deadline is also “when they run out of money.” The first round of PPP funding ran dry in April after two weeks and lawmakers had to step in to replenish it, meaning funds do eventually get used up. However, Zlotowitz was also optimistic that this time around there would be enough funding in the pool for all applicants, or at least that there would be future stimulus bills down the road.

Zlotowitz’s company brokered over 10,000 PPP loans last time, and he said that he has already had more than 1,200 businesses sign up for new loans this week.

What kind of oversight is there?

Zamadics said the new bill sets aside $50 million for auditing loans, and for fraud mitigation. Penalties for breaking the rules could include officials denying requests for forgiveness, to criminal charges in severe cases of fraud.

While that may sound menacing, the more specific loss requirements this time around should actually make the process of figuring out if you qualify fairly cut and dry. In other words, either you suffered enough losses in the fourth quarter of 2020 to get a loan, or you didn’t.

Update: This post was updated after publication with additional commentary from Eastern Union President Ira Zlotowitz.

Correction: Applicants to the PPP program must show that they suffered a 25 percent year-over-year loss during any quarter in 2020. This post initially stated they had to have suffered a loss in the fourth quarter. 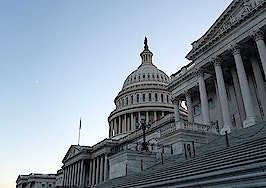 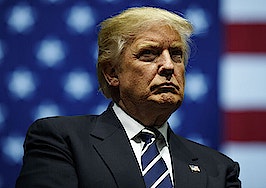